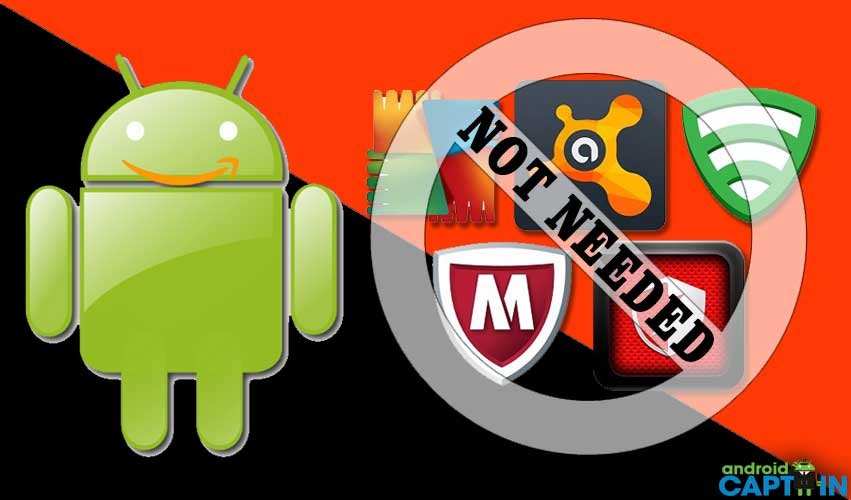 How Useful Antivirus are in Android Smartphone

Most of the users install antivirus right after purchasing of new smartphones, because they feel threatening from viruses, But one should have to understand first whether their gadgets need an antivirus or not.

According to Android’s security chief Adrin ” there is no need of installing an antivirus app on android smartphone, because 99% of users do not feel any advantage of it, and there are inbuilt security features that will prevent devices from virus/malwares”.

many security researcher told that by installing an antivirus let your device battery downl soon and phone hanging issue faced by many users.

Android has inbuilt security that prevent malwares
Playstore has inbuilt security scanning software, That scans the each and every app while downloading. Many antivirus companies admitted it. Hence its up to you whether you want an antivirus for virus protection or just for cache/junk files cleaning. You can use other light weight app to perform the cache and junk file deletion.

Possible ways for virus attack to your device
There are several ways of virus attack, It can be downloaded to your device while app download and installation. Some of the hackers develop android app and include the malicious code in it, that can affect your device. Other ways are through email attachment, MMS and .apk files. It also come through whatsapp, telegram and different messaging app. Some of message contain encoded malicious code.

Objective of having an antivirus in your android smartphone
An antivirus app can scan for malware on playstore app and other .apk downloading sites. An antivirus can detect but not delete any file, you have to delete the detected files by going into option menu. Other features are app lock facility and ram memory boosting by destroying apps those are running in background.

Should you install an antivirus in your smartphone?
If you know how to customise android settings and take precautions by not installing unverified android apps. Careful while reading email opening attachment and do not click attractive ads on any website. When you are good at following these steps you will never need an antivirus app in your android device.