• HDR+ with dual exposure controls – Take pictures using HDR+ to capture fantastic photos, especially in low-light or backlit scenes.
• Night Sight – You’ll never want to use your flash again. Night Sight brings out all the best details and colors that get lost in the dark. You can even take photos of the Milky Way!
• Super Res Zoom – Super Res Zoom keeps your pictures sharp when you zoom in—without the blur.
• Top Shot – Pick the perfect moment with Top Shot. Automatically recommends the best pics, where no one is blinking and everything looks just right.
• Portrait – Add elegant background blur (bokeh) to pictures. Google Photos can also make the subject of your photo pop by leaving them in color, while changing the background to black and white.
• Google Lens Suggestions – Point your camera at QR codes, business cards, paper documents, or foreign text and it’ll help you read, scan documents, translate, and more.
• Playground – Have fun mixing the real world with the virtual through AR stickers and effects!

Requirements – The latest version of Google Camera only works on Pixel phones on Android 10 and above. Some features are not available on all devices.

Back in March, a leaked Google Camera 7.4 APK suggested Pixel phones might get the capability to record 4K 60fps video. That version of the Camera app is now available and rolling out to users, but unfortunately, it doesn’t bring that much-awaited feature. What it adds is a quick toggle in the video mode to switch between 1080p and 4K.

In the previous Camera v7.3, quick toggles in video mode controlled the flash and frames per second. If you wanted to switch between 1080p and 4K video, you had to tap the settings cog, and look for Ultra-high resolution video (4K) to enable it. Disabling it switched back to 1080p.

Things are much faster in v7.4 of the app. The video resolution toggle is right there, in the main interface, so you can quickly jump between FHD (1080p) and 4K. On the former, you get the frames/sec choice between auto, 30fps, and 60fps; but on the latter, you’re still limited to 30fps.

If you want to switch to this latest and greatest Camera v7.4, you can patiently wait for it to roll out to you on the Play Store, or jump the line and grab it directly from APK Mirror. 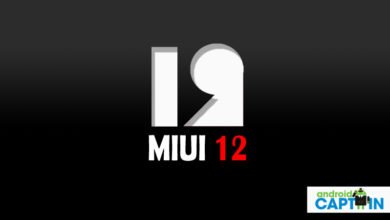 Here is a list of Xiaomi phones, will get MIUI 12 update 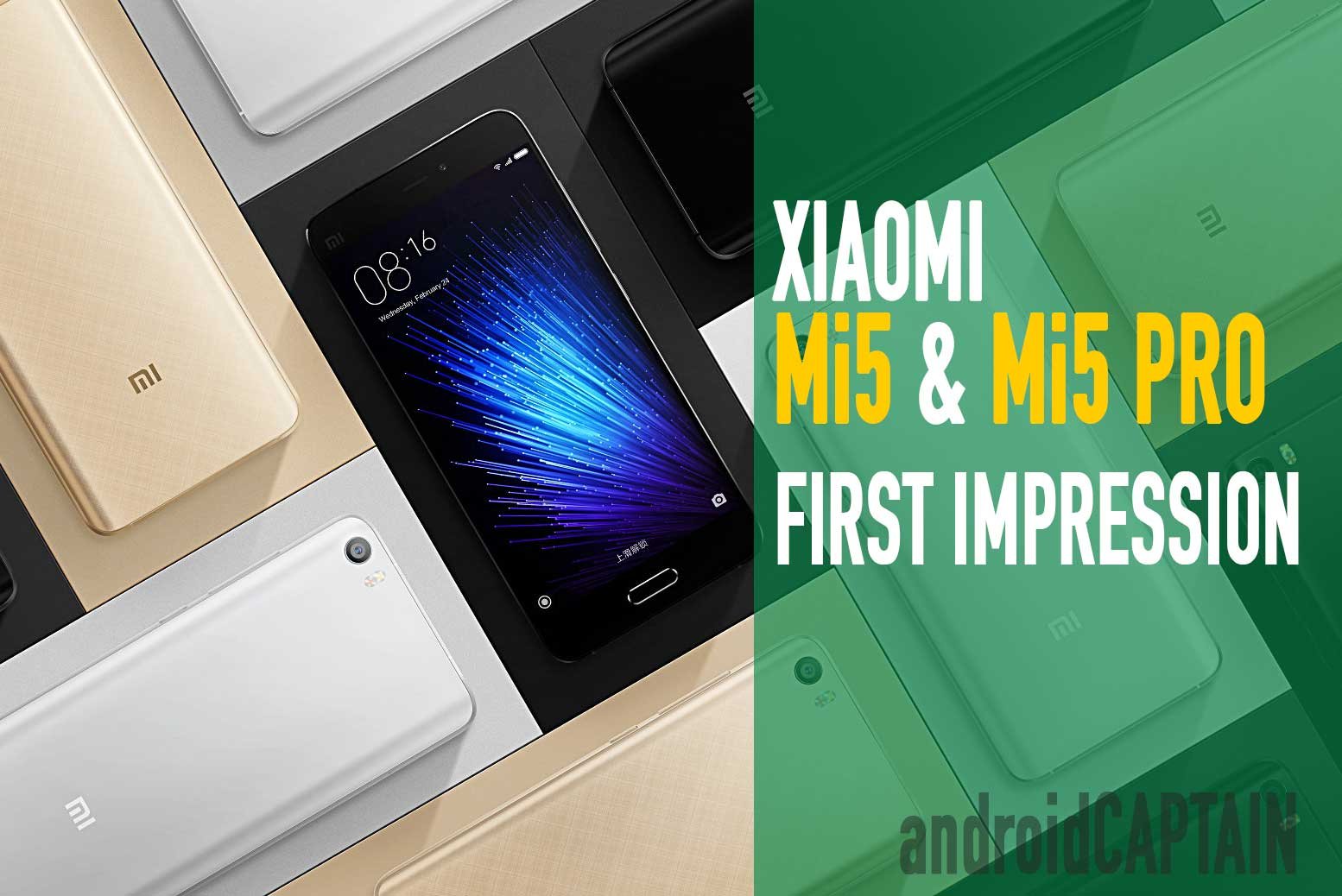 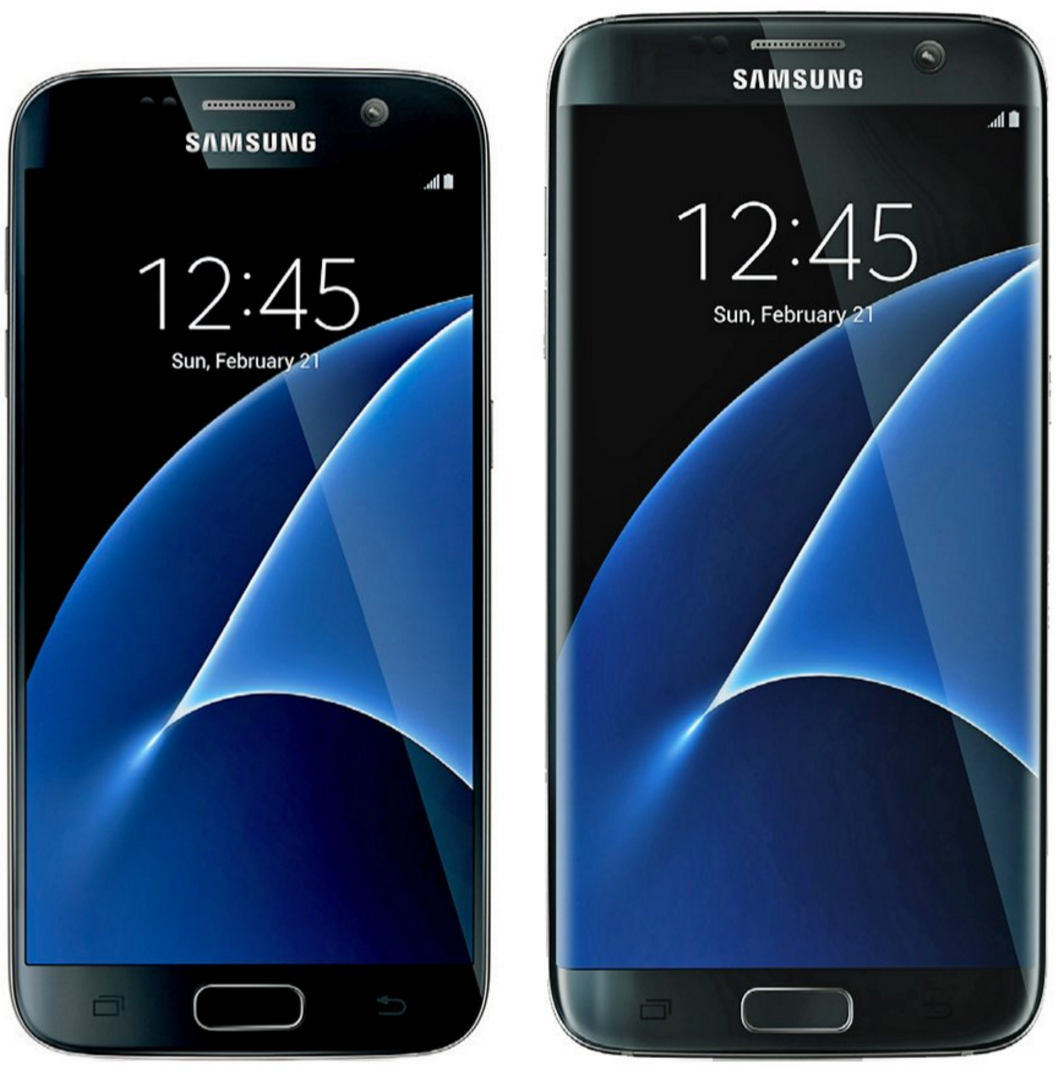 Here’s What Samsung’s Next Galaxy Phone Could Look Like 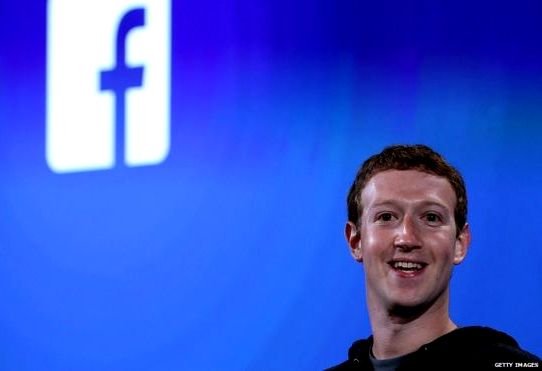