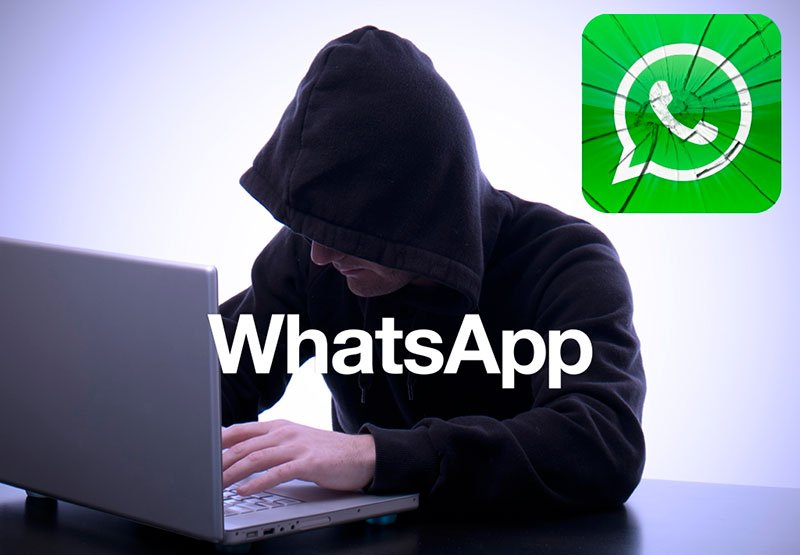 A new threat to WhatsApp fans has been discovered which could give cyber criminals access to your most personal files.

The vicious malware has been disguised in emails, which appear to have been sent from an official WhatsApp account.

Researchers at security firm Comodo Labs, discovered the shocking threat which tries to trick users into downloading the virus.

Many of the emails contain warnings such as “you have obtained a voice notification” or “an audio memo was missed.”

None of these emails originate from a WhatsApp email address, but are cleverly branded to appear real.

Here’s a full list of the emails from the hackers that should NOT be opened:

• An audio memo was missed
• A brief audio recording has been delivered!
• A short vocal recording was obtained
• A sound announcement has been received
• You have a video announcement
• A brief video note got delivered
• You’ve recently got a vocal message

According to Comodo, each of the malicious messages contains a compressed ZIP file, which will unleash the hidden malware inside.

The malware usually replicates itself into different system folders, adding itself into an auto-run in the computer’s registry.

“Cybercriminals are becoming more and more like marketers – trying to use creative subject lines to have unsuspecting emails be clicked and opened to spread malware,” said Fatih Orhan, Director of Technology for Comodo and the Comodo Antispam Labs.

“As a company, Comodo is working diligently in creating innovative technology solutions that stay a step ahead of the cybercriminals, protect and secure endpoints, and keep enterprises and IT environments safe.”

WhatsApp is currently the most popular messaging app in the world with more than 900 million users worldwide.