Introduced in Android Nougat, the split-screen feature has made to MIUI 9 too. With this feature, you can use two supported apps simultaneously on the same screen. One app occupies the top position and the other is present below it.

To use two apps in the split-screen mode, tap the Recent key on your Redmi device and hit the Split screen option at the top-left corner of the screen. Then, drag the first app to the text that says “Drag items here”, followed by tapping the second app. You can change the size of each app screen by dragging the small white line between the two apps. To exit the split-screen mode, drag the white line either upwards or downwards to close the apps.

Another Android Nougat feature that makes its way to MIUI 9 is the quick switch between recent apps. You can easily switch between two recently opened apps by just double-tapping the recent key of your device. 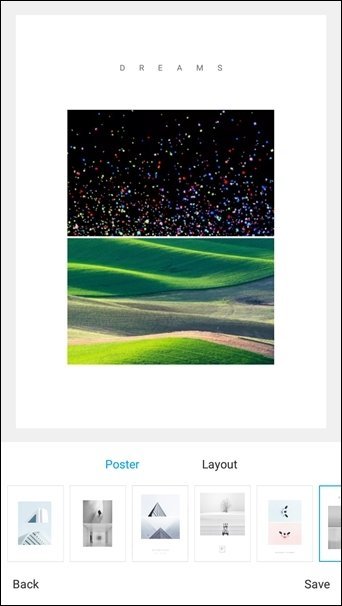 To create a collage on your MIUI device, open the Gallery app. On the Photos tab, tap the three-dot icon in the top-right corner. Hit Collage from the menu. Select the photos and tap OK. You can then customize the layout and the look of your collages.

To add images from other albums in the Photos tab, navigate to that folder and hit the three-dot icon at the top-right corner. Select Show in Photos from the menu. All the images from this particular folder will now appear under the Photos tab.

In addition to adding new stickers and other image-editing features, MIUI 9 also introduces a new background or object eraser tool. The tool is present under the Edit options of a photo and lets you remove any unnecessary object from your image. 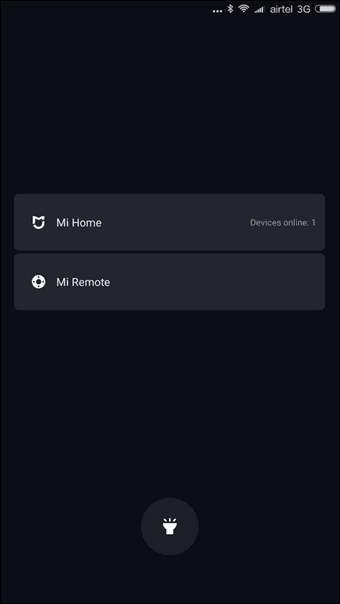 MIUI 9 makes it extremely easy to move and delete multiple apps. Instead of moving or uninstalling apps one by one, you can now select multiple apps. To do so, pinch-in on the home screen. You’ll see small grey bubbles on top of each app icon. Select the apps by tapping their icons.

Say goodbye to third-party file-sharing apps such as SHAREit or Xender. With MIUI 9, you can now send and receive files via its own file-sharing app known as Mi Drop. The app is not limited to Redmi devices but works on all Android devices. To use Mi Drop, locate the Mi Drop app icon on your home screen. 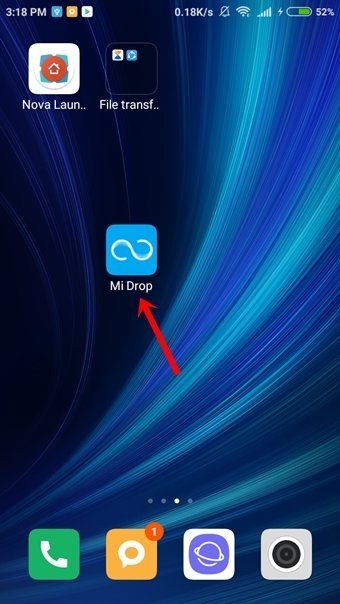