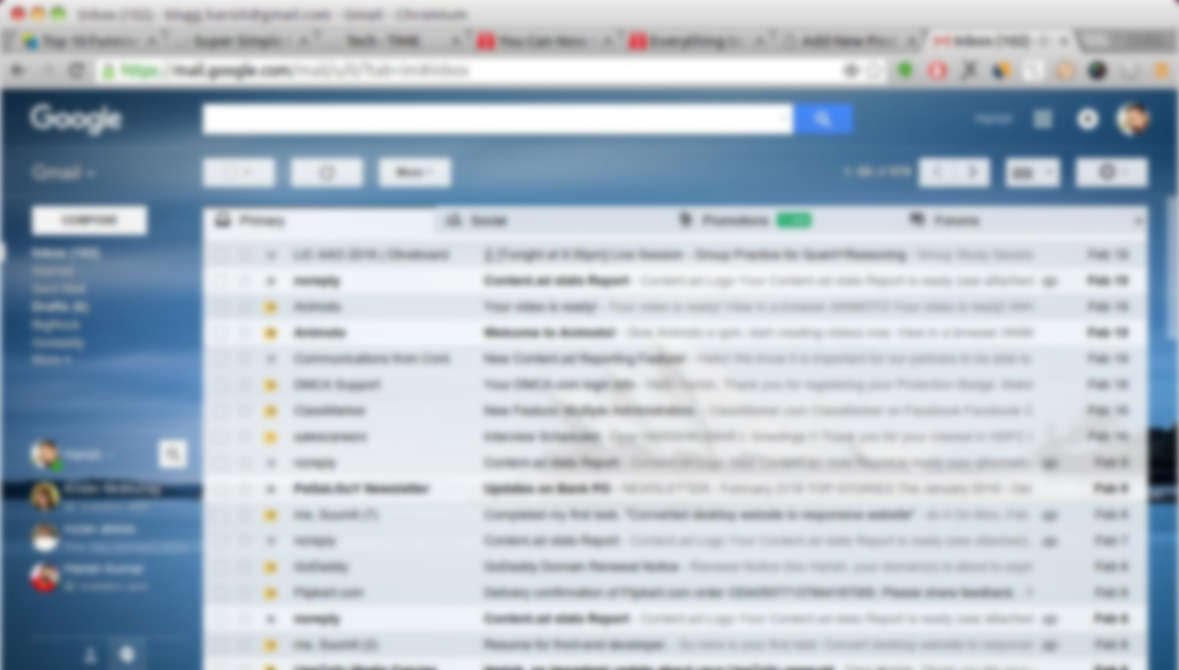 The Mountain View, Calif. firm already lets users of its Android Gmail app integrate messages from other email providers, like Outlook and Yahoo. Now, a new feature called “Gmailify” will bring more of Gmail’s perks to users of these outside services.

Through Gmailify, users get standard Gmail benefits like spam protection, inbox organization and Google Now cards based on the contents of emails added to their other accounts. The feature works with Hotmail, Outlook and Yahoo accounts. Google is planning to add more email providers in the future.

Of course, creating tighter integration between Gmail and non-Gmail accounts gives Google the chance to hoover up more data about its users. People who aren’t comfortable with that can turn off Gmailify at any time, but still use the Gmail app to access other types of email accounts.

The new feature works on the Android app and on the web version of Gmail.