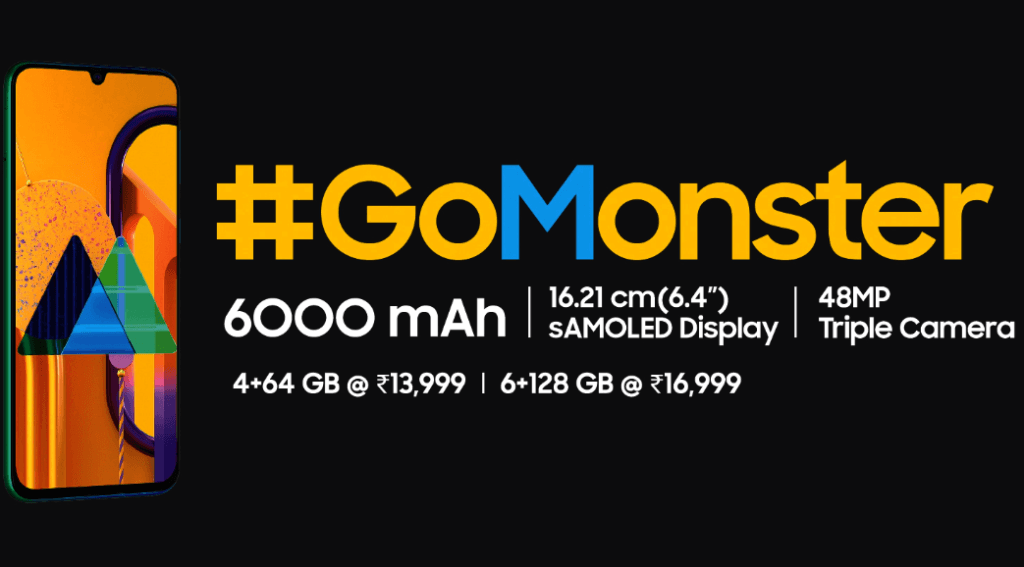 The phone is a significant upgrade over Galaxy M30 with a segment-first 6,000 mAh battery supported by 15W fast charging, and an efficient processor that lifts the handset’s overall performance.

The Galaxy M30s has a sleek profile and is easy to hold, despite its 6.4-inch screen. The screen is of the super AMOLED breed with a fullHD+ resolution. The phone has a glossy plastic panel on the back that has good resistance to unwanted fingerprints. The rear panel has a capacitive fingerprint sensor, which might not be the fastest in its segment but does the job of unlocking the phone without any hiccups. The phone weighs 188 grams, which is not heavy at all.

maging is one department where the Galaxy M30s gets most of its upgrades. The phone’s triple rear-camera module combines a 48MP primary camera, 8MP ultra-wide sensor, and a 5MP depth sensor. On the front, the phone has a 16MP selfie camera placed under the Infinity-U shaped notch on top of the screen. The camera has a dedicated night mode for low-light imaging. It can record 4K videos, Super Slo-Mo, Super Steady and Hyperlapse.
We had expected more from the camera after looking at the specifications but it does an average job when it comes to photography. Yes, the benefit of the doubt can be given here considering the price, but recent entries in the budget segment have raised hopes. 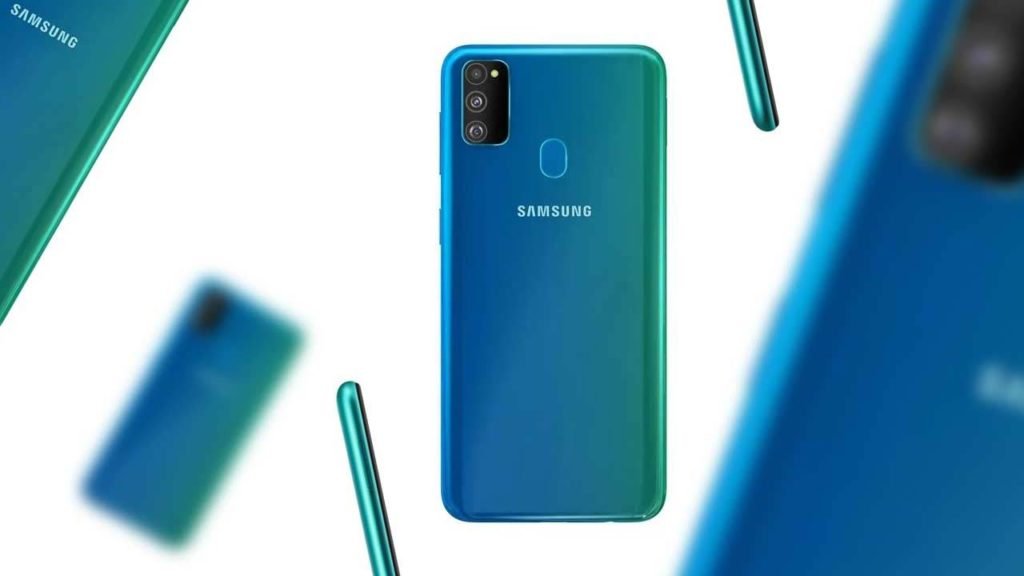 We felt the images could have been sharper. The photos were fine in daylight conditions, the contrast and detailing are good. The night mode works fine but doesn’t expect too much. The wide-angle photos are a bit grainy and lose clarity upon zooming in.
If you’re a perfectionist, the camera may not impress you much, but the average user would like the overall output. The front camera takes fine selfies, though.

The Galaxy M30s is powered by the Exynos 9611 system-on-chip (SoC). It boots Android 9 Pie operating system-based One UI, which is a huge improvement over the Experience 9.5 UI that powered its predecessor. The phone’s user interface is clutter-free. The big app icons and easy-to-navigate UI make the phone easy to use.
The phone’s performance seems satisfactory on gaming. It would not be fair to expect too much but we had a decent time playing PUBG, Asphalt9 and Super Cricket.

The battery goes on and on. You can binge-watch any web series, use the camera, play games, and it would still last to sail through the next day. The 6,000 mAh battery does not drain that easily and the 15W fast charging is good enough to make the phone ready to use in just over an hour. 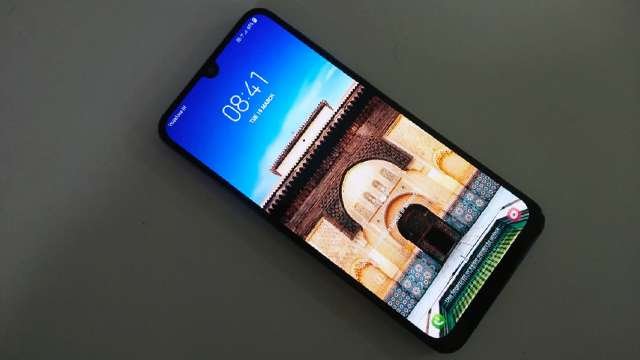