Earlier this year, Huami revealed the Amazfit T-Rex and Amazfit Bip S fitness tracker. The big reveal was made during the CES 2020, the only public technology event that we had in 2020 so far. On the same occasion, the company revealed the Amazfit ZenBuds wireless and PowerBuds, making its big entrance in the market of hearables. However, today’s report is concerned with the Amazfit Bip S which is now set to make its big arrival in the Indian stronghold.

As the name suggests, the Bip S is a direct sequel to the very affordable Amazfit Bip which was launched back in 2018. The Bip S features new hardware but keeps essentially the same design. Today, the company made a press release where it announces the wearable’s arrival in India. 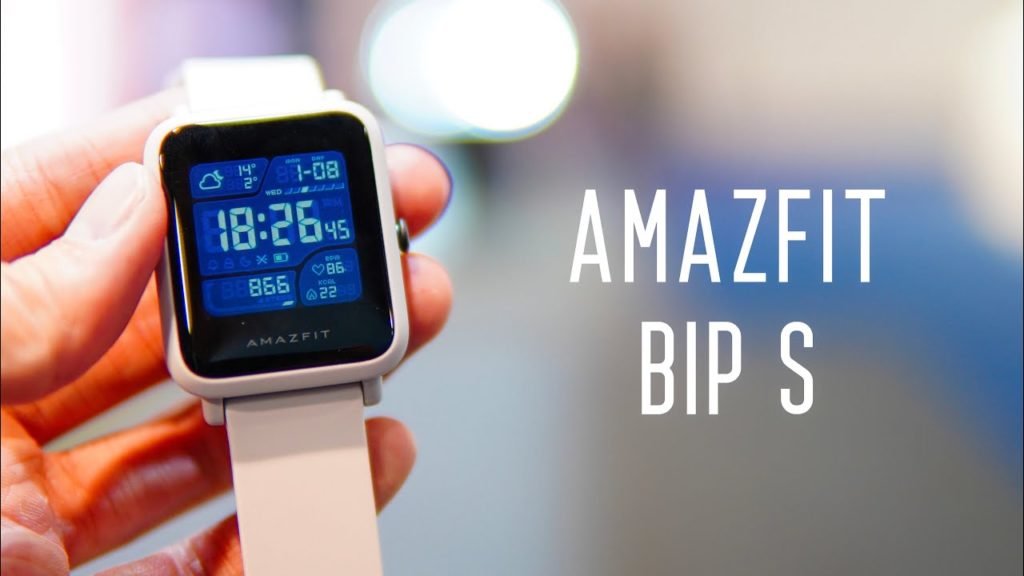 Unlike its premium siblings, the Amazfit Bip S is an affordable watch-looking fitness tracker that delivers good features. First of all, it debuted with a 1.28-inch TFT color display with 176 x 176 pixels of resolution. Moreover, it comes with a 2-axis geomagnetic sensor, a 3-axis acceleration sensor, and a BioTracker Optical sensor. These sensors are more than enough for your fitness activities. Of course, nowadays there are more advanced offerings for health-tracking, but we have to take the Amazfit Bip S price in consideration.

When it comes to connectivity, the Bip S offers Bluetooth 5.0 and offers BLE support. The watch draws power from a 200mAh lithium-ion polymer battery. Of course, that amount doesn’t seem so impressive. However, Amazfit states that it is enough to provide users with 40-days of battery life on a single charge. But it depends on your usage.

The Bip S comes with Huami-PAI health assessment feature. This way you can sync your physical activities over the last seven days. The app will show an overall PAI score. According to the company, if you want to keep a healthy lifestyle, you’ll need to keep a PAI score of over 100 points. The company states that keeping this amount will prevent cardiovascular diseases. The fitness tracker also features 10 sports modes to help you to keep the perfect shape. Among them, we have walking, indoor cycling, outdoor cycling, and many other modes.

According to a report, the Amazfit Bip S is very similar to the upcoming Realme Watch. The reason? It seems that both companies are using the same ODM. So it makes sense for Huami to run and launch its wearable in India. After all, the Realme Watch will arrive in the country during the next week. Although the price is yet to be confirmed, the report from XDA-Developers indicates a price tag of around INR 5,000. This takes the international price in consideration.