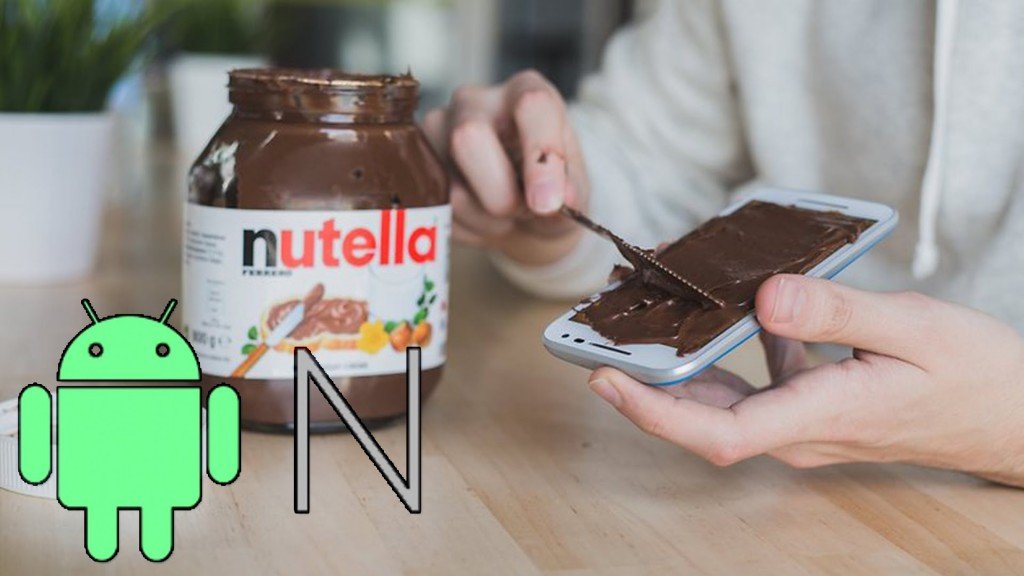 Google’s Upcoming Android Version 7.0 has surfaced on Internet. There are still few months remaining for Google’s I/O event, as Google is expected to release new version of Android on May 2016.

Android 7.0 is supposed to be named as Nectar, however others suggest that it could be Nectar, Neapolitan, Nacho or Nougat but not Nugget. New screenshot has been leaked on Internet which first appeared on Google’s Android Developer Blog and it was first found by Android Police. The Screenshot demonstrates a Hamburger Button present on the Bluetooth in the left corner. Furthermore, Hamburger buttons have been already spotted in numerous apps including from Google. The all new Hamburger Button lets users to access more menu options via a “Slide out Function” and the user doesn’t need to go back to main settings screen.

It is expected that multitasking in Android N will be main objective of the upcoming Android N. Last December, Google confirmed that the Android N will include support for “split screen multitasking” which will let the users to run two different apps simultaneously.

Google’s director for consumer, Andrew Bowers said that “We’re working on lots of things right now for N that, of course, we wish we had, you know, yesterday, but we’d spoil the surprise of N if we shared all of them. Split screen is in the works,”.

Although Android N’s full form has been supposed only, however it is not actual name of Android N as we discussed above. Google too hasn’t disclosed that what will be its actual name. Google CEO, Sundar Pichai during his visit to India in December suggested that they will conduct online poll, so that users can be able to suggest the name for the Android N. As of now, no official announcement has been made yet.

Moreover, multitasking feature was already unveiled in the Apple’s iOS 9 and it seems that Android Multitasking feature will be quite similar as that of iOS 9. If you have more to add about the upcoming Android Version “N”, you are welcomed to add it in the comment section.