A quick recap to whatever happened this week in world of Android. So here we go.

This week saw two Chinese phone giants, Meizu and ZTE locking horns in Indian market. First, Meizu made their debut in the Indian market by launching Meizu M1 Note at a competitive price of Rs. 11,999. You can read more about M1 Note’s launch here. 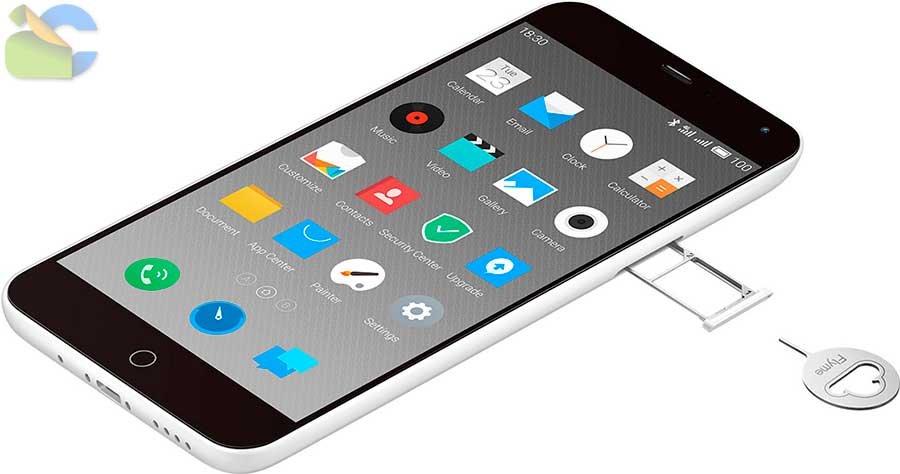 Meizu’s M1 Note is a budget phone with mid range specification. It features a 5.5 inch full HD display protected by Gorilla Glass 3. It has a 13MP camera in the back and 5 MP camera in the front. M1 is powered by a 1.7 GHz Octa core 64 bit MediaTek processor MT6752 with  Mali-T760 GPU and runs on Android 4.4 KitKat with Flyme OS 4 on top.

To challenge it in the Indian market, ZTE’s sub brand Nubia launched its first device in India, Nubia Z9 Mini. Though it priced higher than expected. This phone is going to cost you Rs. 16,999. 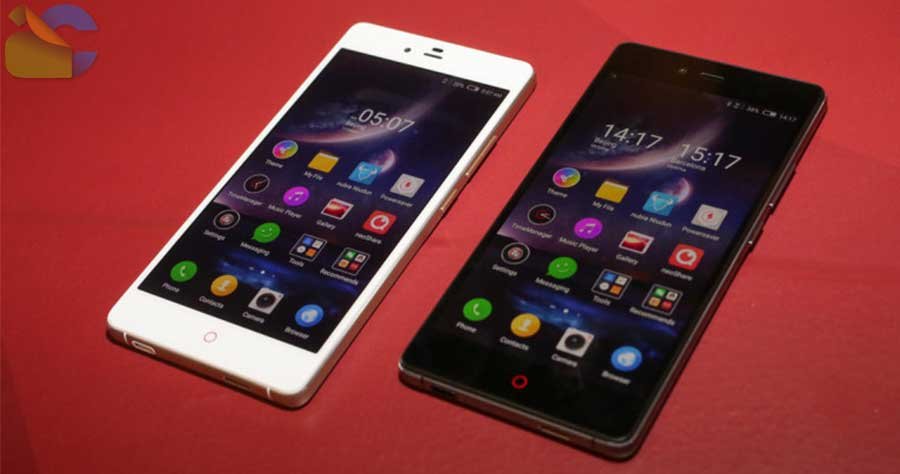 This phone comes with a 5 inch full HD screen and has a 16 MP rear shooter coupled with 8 MP front one. It is powered by 1.5 GHz quadcore Snapdragon 615 processor with Adreno 405 GPU. Nubia Z9 Mini runs on Android 5.02 Lollipop with Nubia UI 2.8.

Both of the phones are available on Amazon India for sale.

This week we also get to know that Android is working on a lightweight operating system called ‘Brillo’ for low powered devices with internet connectivity. 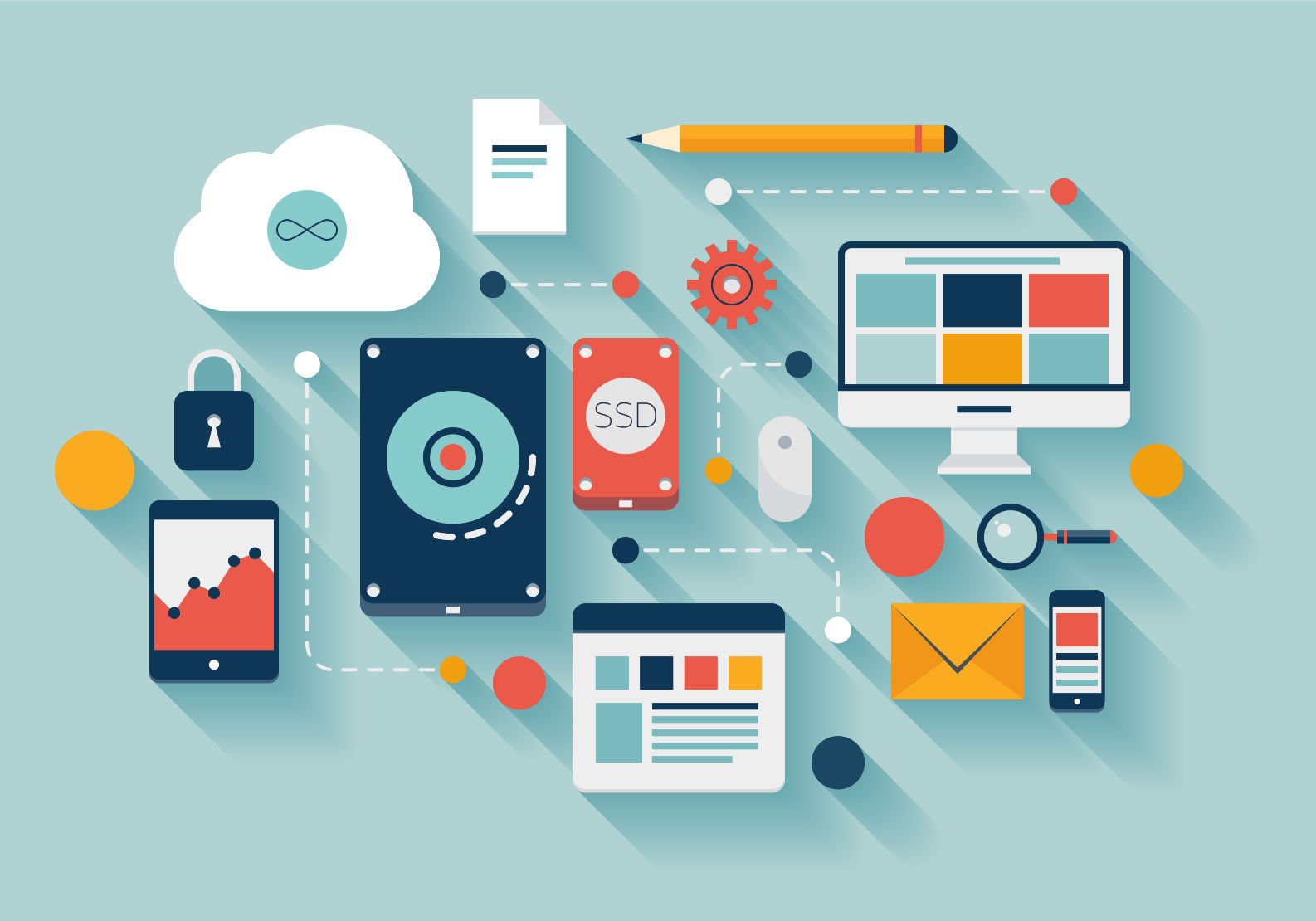 Google is developing this software for making a platform for its Internet of Things (IoTs) devices. Brillo iss expected to work on Android OS. It will be like an extremely light version of Android with the capability to run on devices with as little as 32 MB of RAM. Internet of Things is aimed at making things around us, even the household appliances, smart and connected.

Coming back to the launches of new devices, this has been a busy week for LG. LG has launched a wearable in India and two new phones in its G series of smartphones.

After a long wait, LG finally launched its luxury Android watch Urbane in India at Rs. 30,000. This watch was first launched in April. 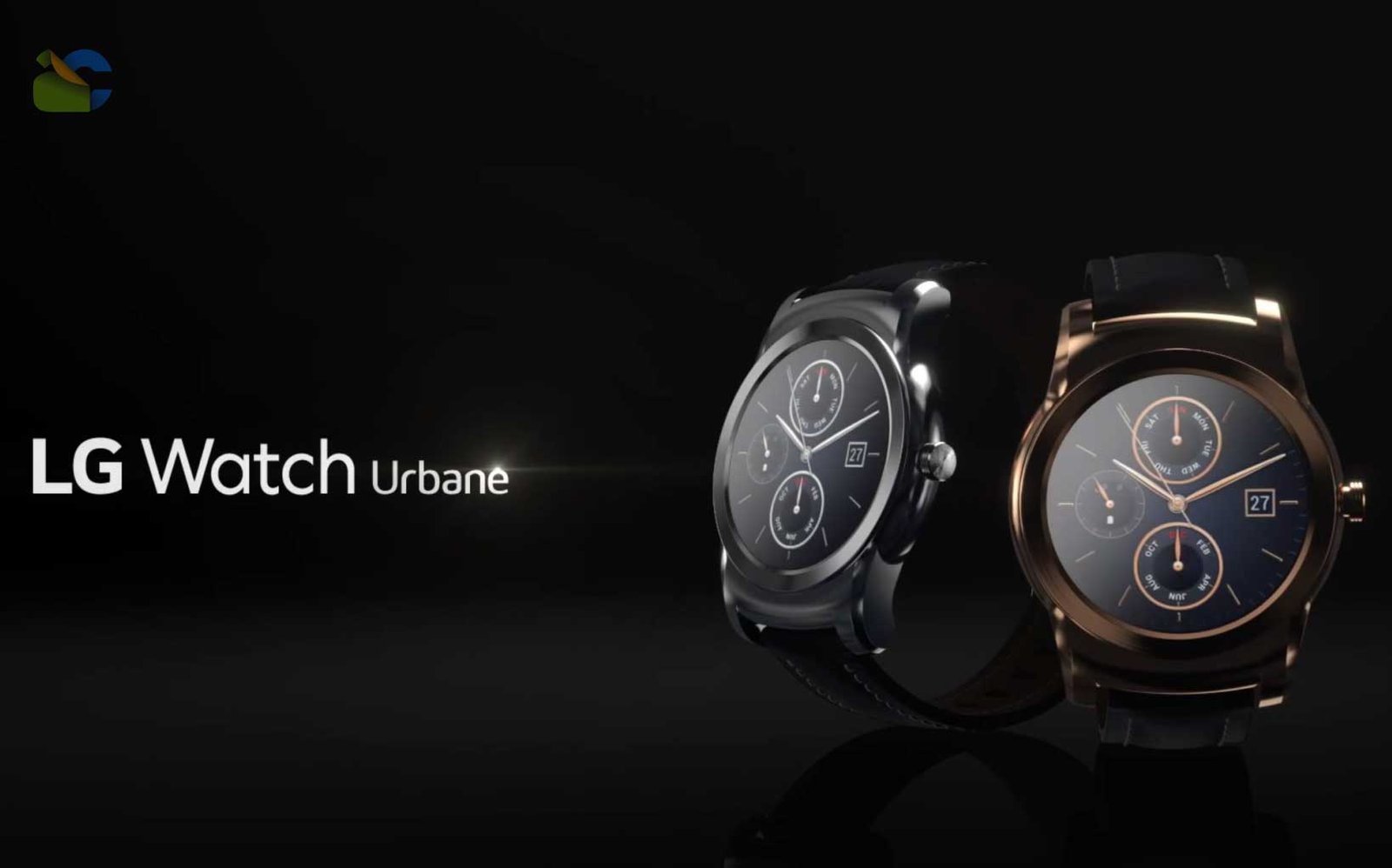 LG also announced two brand new additions toits G series namely G4 Stylus and G4c. G4 Stylus is a phablet with 5.7 inch HD display, quadcore Snapdragon 410 SoC and 4G connectivity. there is a 3G variant of this phone as well with a 1.4 GHz octacore processor. It has a 13 MP as well as a 8 MP camera variant with 5 MP camera in front. 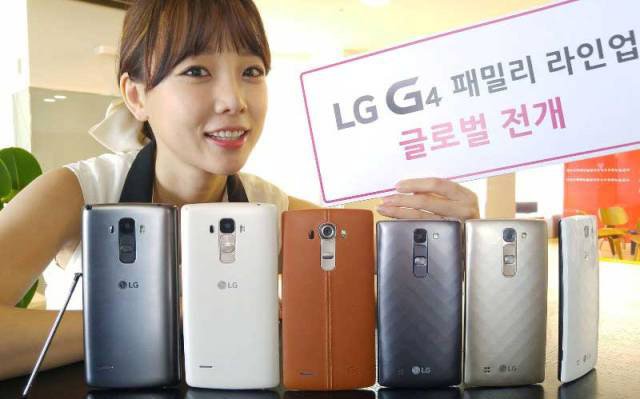 The LG G4c comes with 5 inch HD display, quadcore 1.2 GHz processor and 8 MP and 5 MP camera in back and front respectively. Both these phones has power and volume buttons in the back just like their predecessors. Both of them runs on Android 5.0 Lollipop.

These phones are up for pre-booking in USA as well.

Oppo has also announced Oppo R7 and Oppo R7 plus. 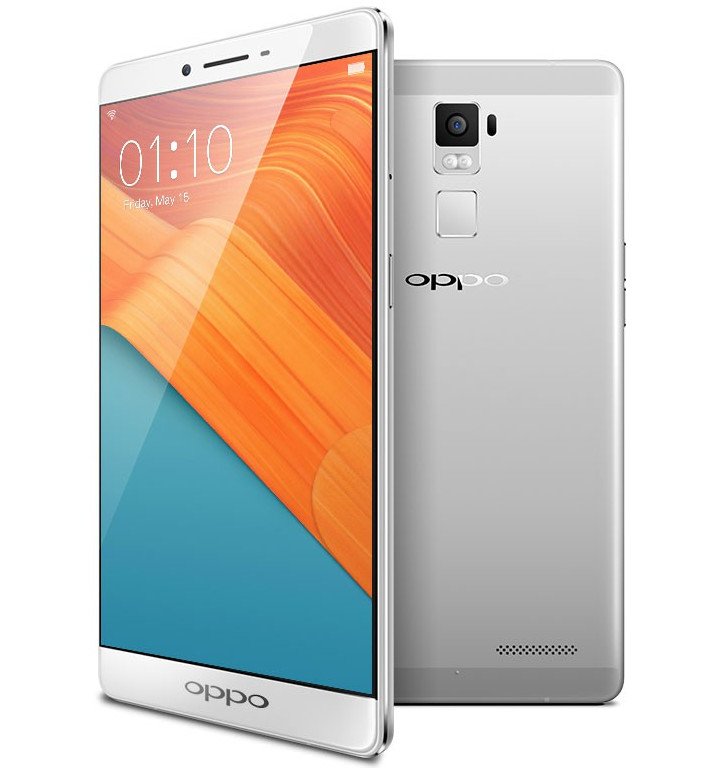