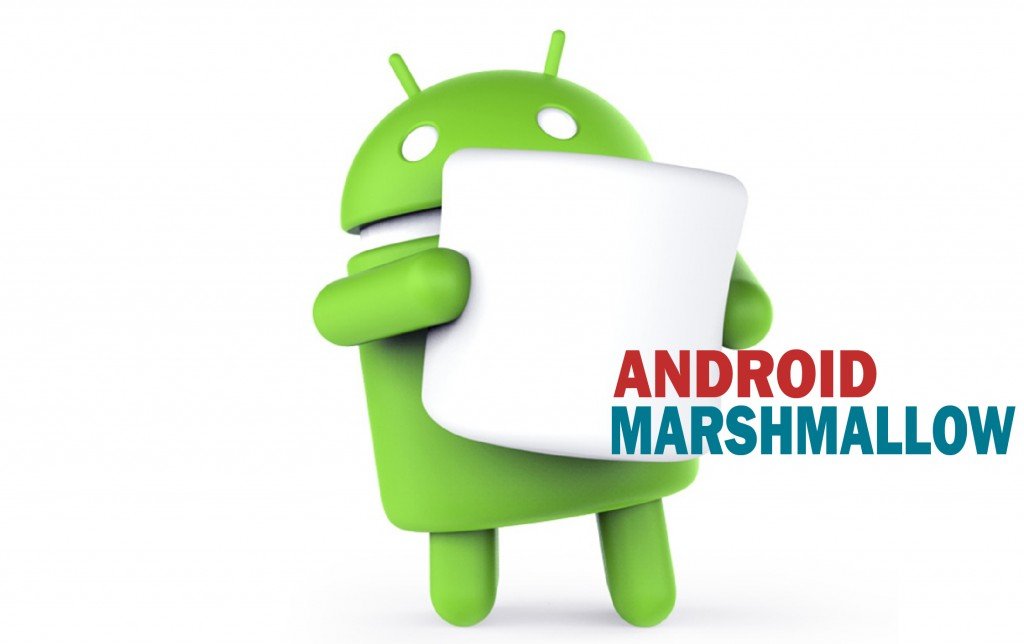 Finally we know what does M stands for. Following its tradition of naming versions of Android based on sweet edibles, Google has named the sixth version of Android, Android Marshmallow. The name was revealed with a new statue in front of Google’s Mountain View, CA head quarter. Marshmallow was the name which got most votes in name guessing poles online. 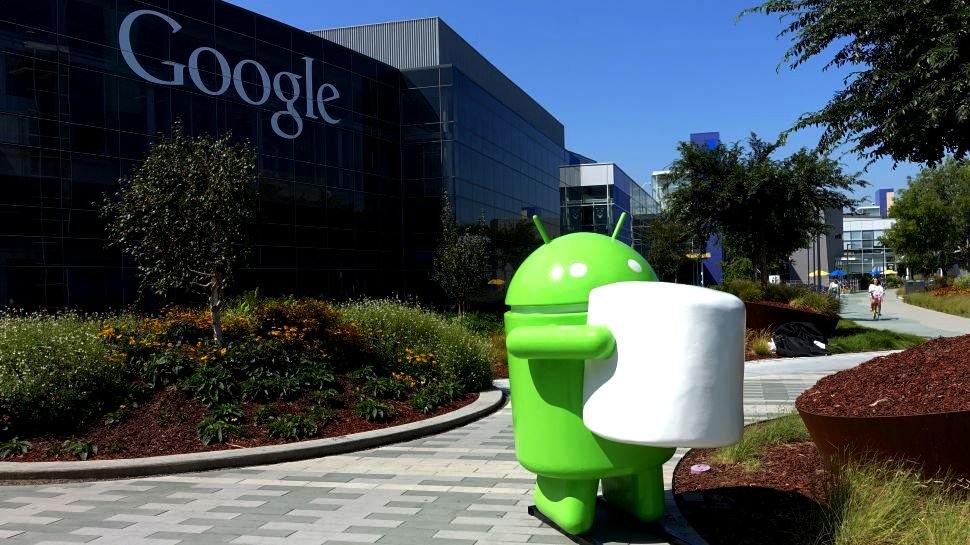 Along with revealing the name, Google has also launched the final M Developer Preview (MPA44G) for the Nexus 5, Nexus 6, and Nexus 9.

This 3rd Developers Preview is the near final preview version of Android 6.0. As of now, only images of the preview are available for download but very soon OTA (over-the-air) updates of this version will be available as well. This preview update includes final APIs and the official Android 6.0 SDK, as well as near-final system images for testing your apps. Google is encouraging developers to get their apps ready for the new API.