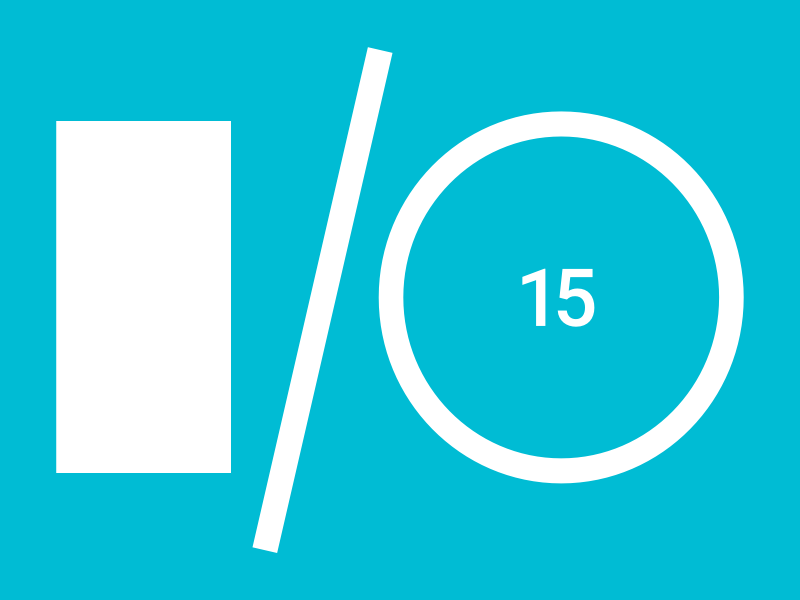 Like every year, Google’s I/O developers conference is going to start by the end of this month. And Google might unveil the latest version of Android, dubbed as Android M, at this event. Even though Google hasn’t officially confirmed this but a session description of I/O 2015 mentions Android M (this session description has now been removed from I/O website). This leak has now started a discussion among Android lovers about the features and name of Android M. The name guessing game has already begun. Muffin, m&m, Milkshake are the most popular guesses for the full name of android M. 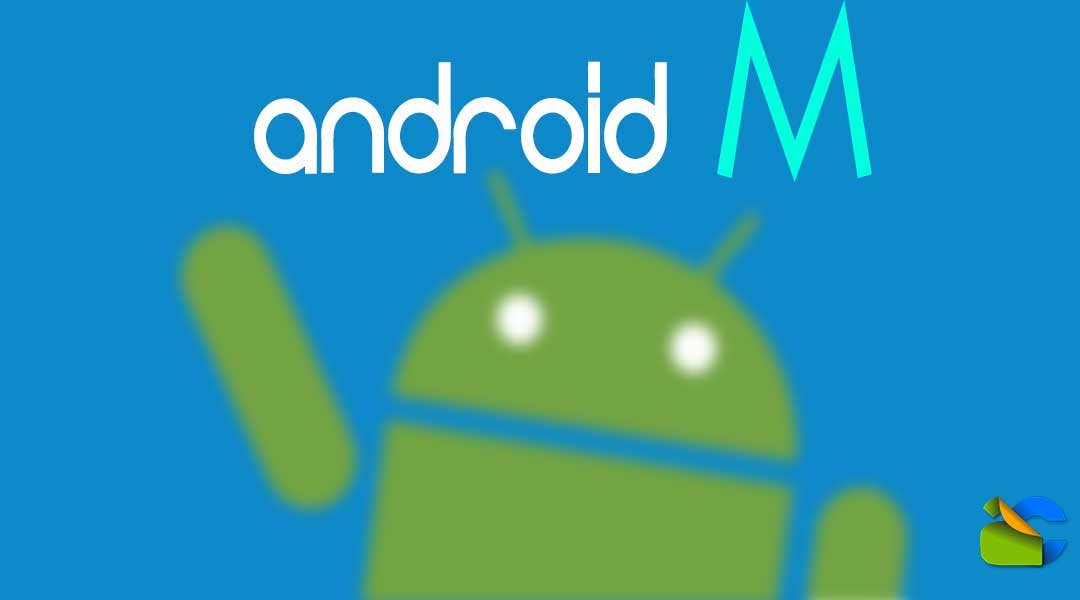 The most important thing is what will be the new features that Android M is going to offer. This is expected to bring a major change in user interface and functionality of android. The different sessions of I/O can give clues about the new features. There is a session focused on “interruption”. This might have something to do with changing the way of dealing with notifications. Another session mentions “Voice access”. It suggest that Google might want to add voice controls to more features.

Mobile hardware has adopted the touch screen as the primary mode of input. And with 1 billion active Android users, there’s no sign of this slowing down. What if you could provide users with a new method of access to your apps with little to no development overhead? In this talk, we introduce Voice Access, a service that gives anyone access to their Android device through voice alone. We will focus on simple steps developers can follow to ensure that Voice Access provides an optimal experience within their apps.

Apart from that Android M is also expected to bring more privacy controls for users and also features like multiple windows.

Google is also going to update Android for Work which was introduced earlier this year. Android for Work is focused on making android a platform suitable for workplaces. Implementation of Skybox, a satellite imaging company Google bought last year, is also on cards under session called “The Earth in Real time”. Google is also expected to launch its cloud messaging service, games for Chromecast and some more apps and tools for developers.