The Snapdragon 865 SoC was revealed in the end of 2019. Since the announcement, we’ve already seen a huge plethora of smartphones including this powerful chipset. Among them, we have the Galaxy S20 series (for Chinese and US customers), the Oppo Find X2 series, OnePlus 8 series, Mi 10 series, Realme X50 Pro, iQOO 3, Redmi K30 Pro and more.

Moreover, there’s a huge list of devices that are expected to come with this powerful system-on-chip. They should keep coming throughout the course of this year, after all, reports indicate that this time we won’t have a Snapdragon 865+. Among the highly-anticipated handsets, Qualcomm revealed in a list early this year that the Asus ROG Phone III and Asus ZenFone 7 will also feature these chipsets.

The problem is, we haven’t heard much about these two devices, although their arrival is just a matter of time. Yesterday, we had the very first clues about the ROG Phone III existence. A device bearing a model number that is very similar to the ROG Phone II surfaced at GeekBench listing and passed through Wi-Fi Alliance’s certification process. The latter only confirms the availability of dual-band Wi-Fi. However, the former serves to confirm Snapdragon 865 SoC and at least one variant with 8GB of RAM. 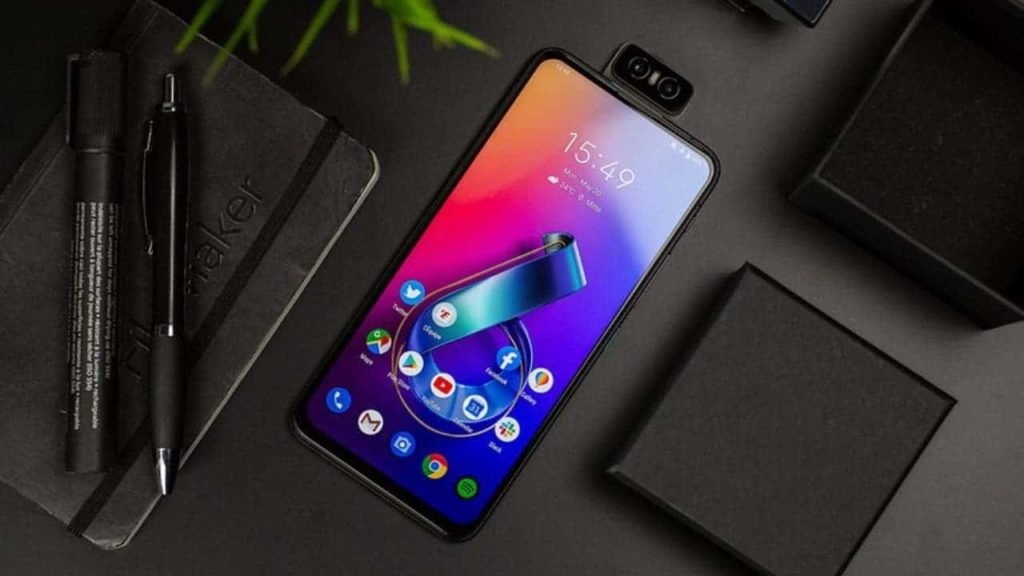 Now a new report from the Taiwanese Commercial Times claims that both the Asus ZenFone 7 and ROG Phone III will be launched around July this year. The report states that the new flagship and gaming devices are going to reach the market towards the end of the second quarter or early in the third quarter of 2020. Moreover, Asus is expecting a 30~50% growth in sales of its upcoming gaming phone. This year, gaming phones are trending like they didn’t trend before. Therefore, we can understand why Asus is expecting such an increase. The ZenFone lineup, on another hand, is pretty much a consolidated line of smartphones. The last year’s Zenfone 6 and 6z were pretty much innovative devices due to the flip camera mechanism. Moreover, they were quite cheaper than other flagship offerings, although they came with LCD displays.