This list also includes accounts of Mike Bloomberg, Elon Musk, Apple, Joe Biden, Kanye West, Warren Buffet, and others. It is being reported that the hackers gained access to a Twitter “admin” tool on Twitter’s network. This allowed hackers to hijack high-profile Twitter accounts to spread a cryptocurrency scam.

Twitter has responded to the incident on Wednesday. “We are aware of a security incident impacting accounts on Twitter. We are investigating and taking steps to fix it and will update everyone shortly,” Twitter Support said in a tweet. It added that users may be unable to tweet or reset passwords while they review and address the incident, Xinhua reported.

The scammer’s website was quickly pulled offline. Kristaps Ronka, chief executive of Namesilo, the domain registrar used by the scammers, told Tech Crunch that the company suspended the domain “on the first report” it received. The cited source reported that a few of the Twitter users managed to get back their account access on time. The tweets were then quickly deleted.

The cited source also reported that it was discovered that the attackers had fully taken over the victims’ accounts. They also changed the email address associated with the Twitter account to make it harder for the real user to regain access. Blockchain.com reported that a total of 12.58 bitcoins (worth over $1,00,000) was sent to the email addresses mentioned in the fraudulent tweets. In case you are unaware, the cited source monitors transactions made in cryptocurrencies.

Tech Crunch says that this is not new and these types of scams happen. Hackers take over prominent Twitter accounts using breached or leaked passwords and post messages to allure as many users as possible. This encourages users to post their cryptocurrency funds to a particular address with a hope that their investment will be doubled.

– With inputs from IANS 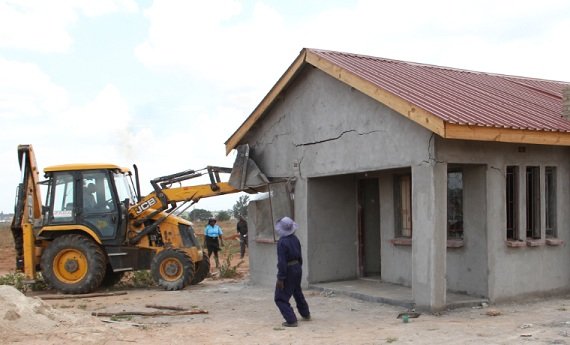 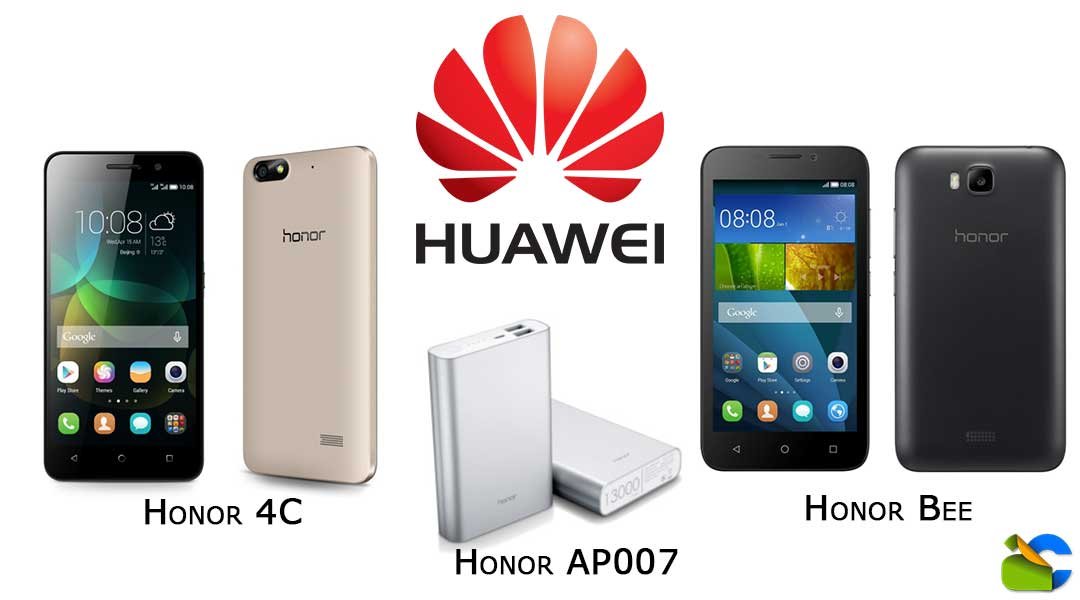 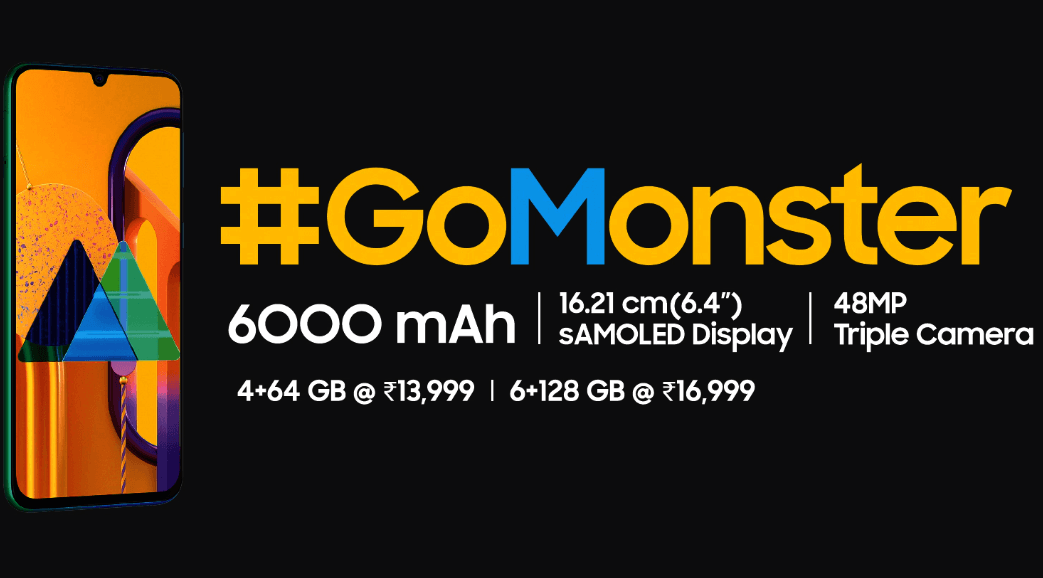