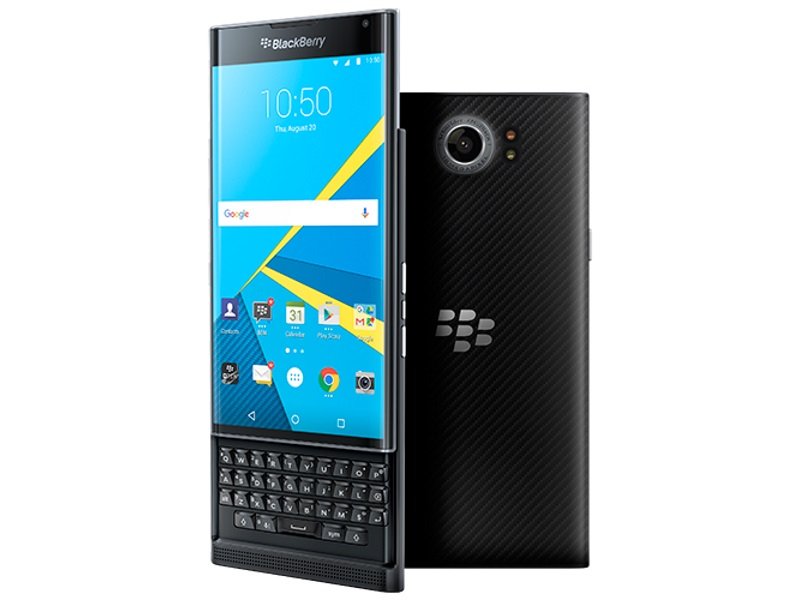 This Friday BlackBerry launched their first Android powered smartphone, BlackBerry Priv. This phone, if works well, is expected to be game changer for the smartphone giant of the past. Priv is a slick and compact phone with high end features and a handsome price which is believed to be too much by some.

The main features which are used as the USPs of the phone are it’s 5.4 inch curved display, access and support to all apps from Android Play Store, many productivity and security features and the signature feature of BlackBerry, a sliding QWERTY keypad. BlackBerry’s betting on all these features to increase their market share which has dwindled to under one percent.

It would be interesting to see how consumers respond to the sliding keyboard which is called as a “wow” feature by BlackBerry’s head of devices, Ron Louks. There are very few Android devices with such slider keypad and the reason behind it is that they had a very little success. Along with the physical keypad, BlackBerry also has their very own touch-sensitive keys feature in Priv, which loyal BlackBerry users must be familiar with.

Another plus point for Priv is its pre loaded DTEK feature that keeps user notified everytime any app tries to access data or turn on phone’s camera or microphone. This is a great security feature to protect the phone from data theft and hacking.

BlackBerry Priv has got mixed reviews While some praised it for its features and designs, others criticized it for high price and sliding keyboard. The price of this phone is on the higher side with the premium price of $700 (approx 46,000 INR) . We will soon come up with an review of the phone.

Only the future can tell whether BlackBerry Priv will be able to keep the sinking ship afloat.