A great step has been taken  by Govt. of India in IT sector. To promote‘Make In India’. The Govt. has released an amazing computer OS . In this bold move, the Govt. in all set to resurrect their own operating system which is named Bharat Operating System Solutions or “BOSS“.

This OS, which was initially developed in 2007 by National Resource Centre for Free/Open Source Software (NRCFOSS) of India, is a free and open source operating system. The latest version of BOSS was released in 2013, after that it is said to have undergone many changes to fit the process.

According to a report by DNA, it has been launched to overcome the vulnerabilities that exist in government cyberspace which lead to frequent hacking attempts by Chinese hackers and Indian group of hackers.

Government officials have reported that the system will be unveiled and discussed in an internal meeting in union home ministry during this week. The latest version of BOSS, which has been tweaked by C-DAC (Centre for Development of Advanced Computing) has passed all tests of attacks during the trial period.

The OS is available in 18 languages including regional languages such as Assamese, Malayalam, Bengali, Marathi, Gujarati and many others. 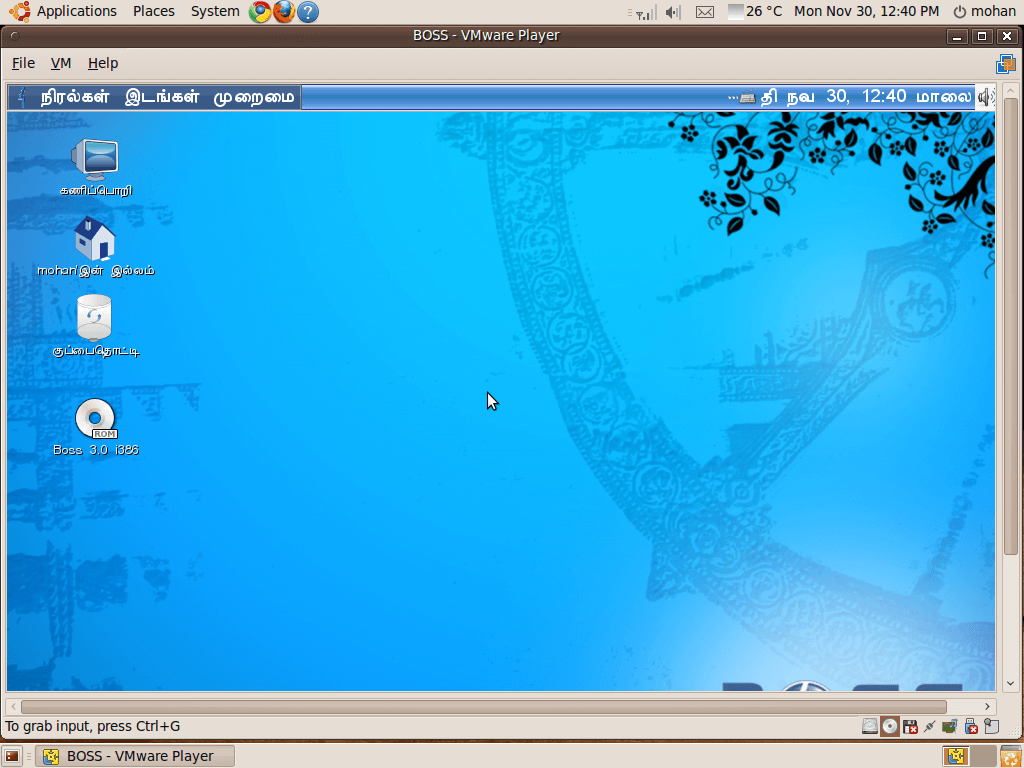 It has an on-screen keyboard and a bulk file converter inbuilt in the system to ensure a safe and speedy transfer of data from one OS to BOSS. 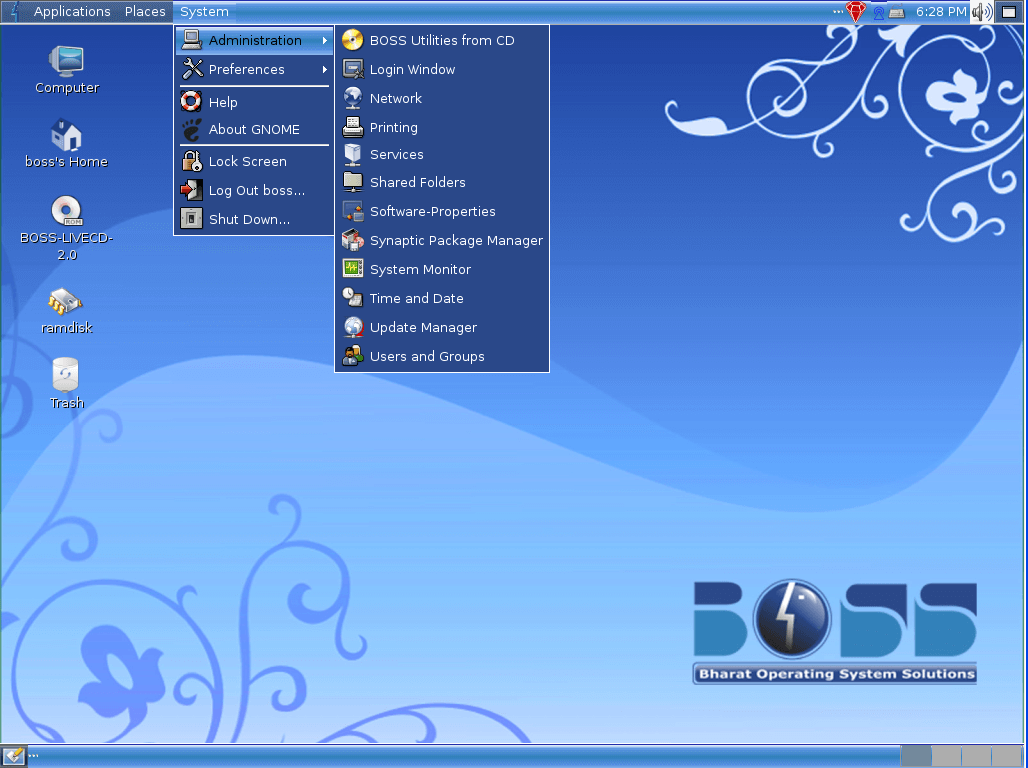