Smartphones have a thumb problem. The touchscreen is a magical invention, but it definitely has its shortcomings. 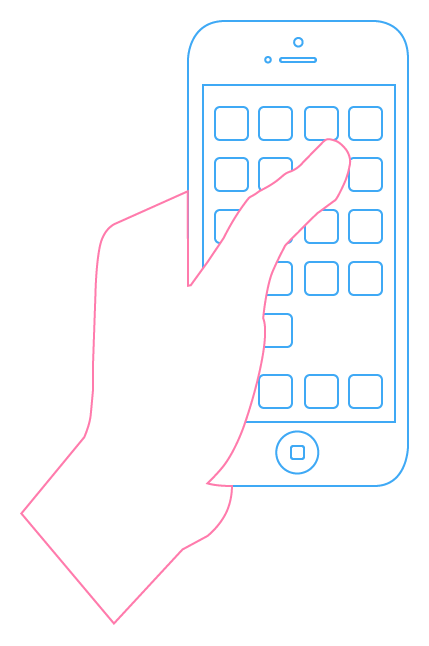 The biggest problems is that your fingers are not transparent. They obscure the screen. 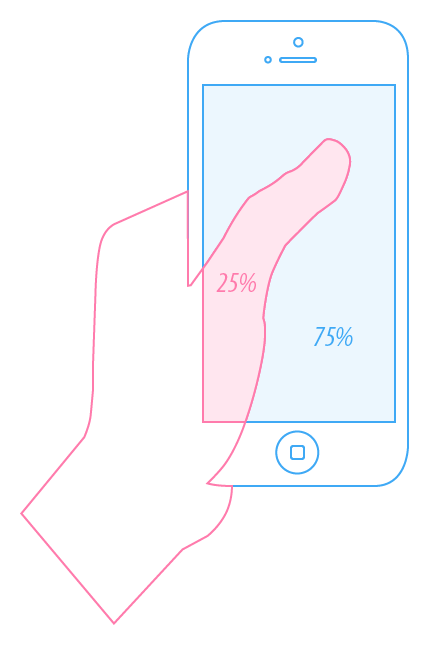 Your fingers are also not very pointy. Their contact area with the screen is rather large and bulky, which makes it hard to select text or point at something small accurately. 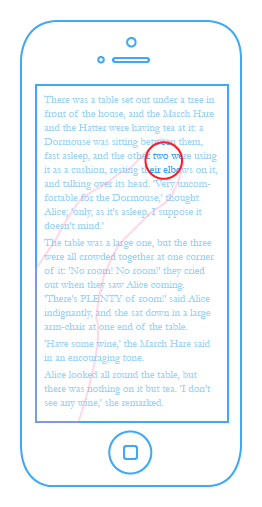 That’s what cursors were invented for, right? But smartphones typically don’t use cursors, because nobody wants to drag a mouse along with their phone. 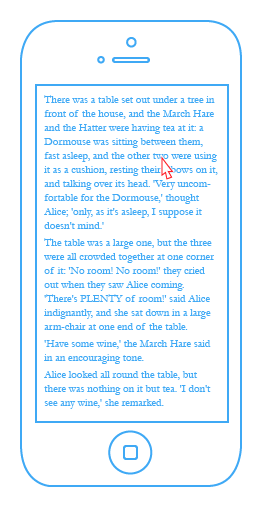 Laptops, on the other hand, solve the problem by using a touchpad. 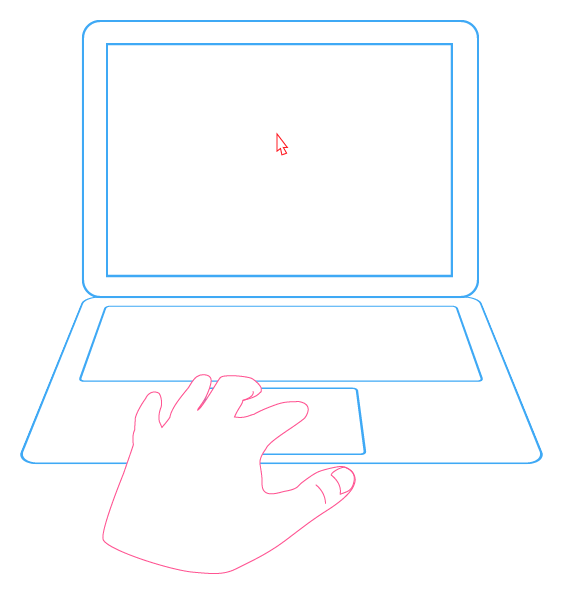 Wouldn’t it be great if your smartphone had both a touchscreen and a touchpad?

But where would a touchpad fit on a smartphone?

Well, how about the back side? It’s not really being used for much else. 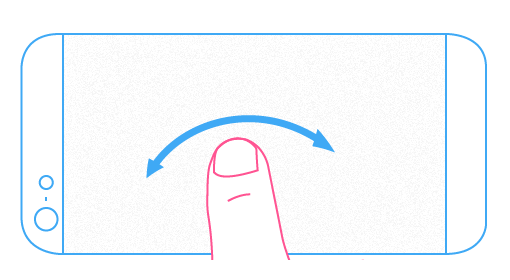 You can do cool things with a touchpad on the back side of your phone.

You could point a cursor very accurately and without obscuring the screen. 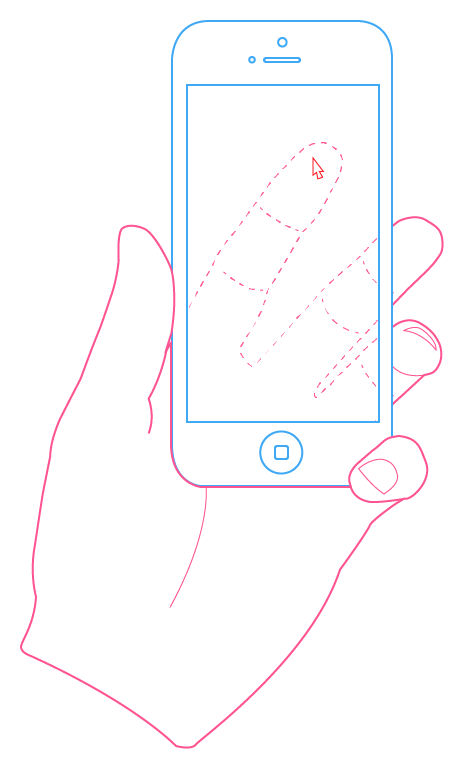 A dual-touch phone is also the perfect selfie device – just tap the back to take your picture. 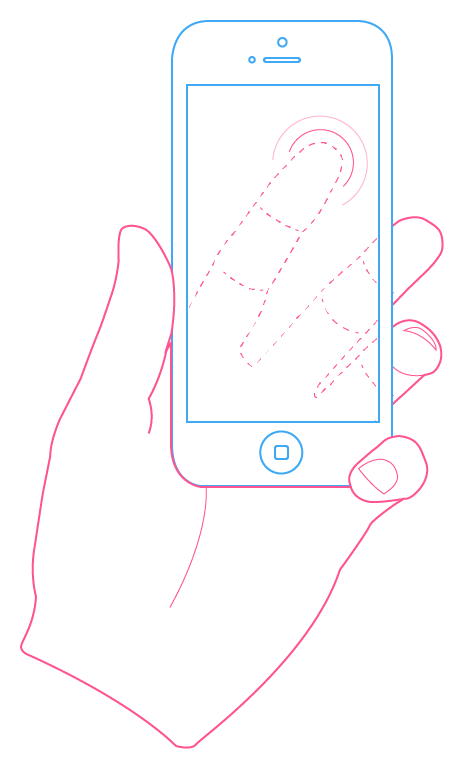 You could scroll the screen without hiding it. 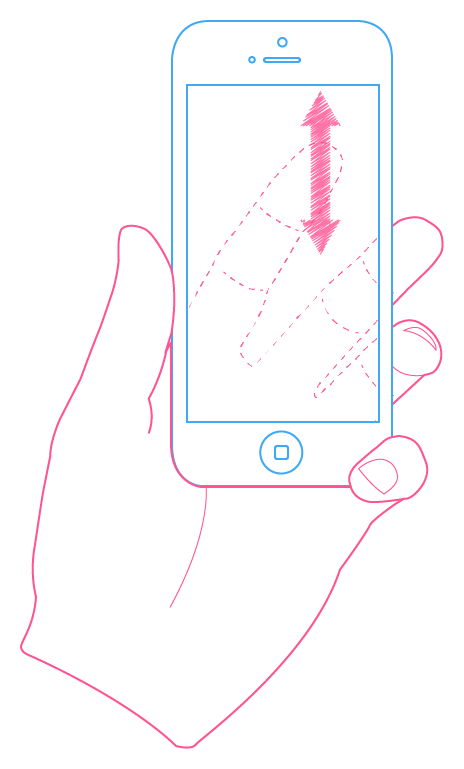 A dual-touch phone allows you to invent entirely new ways of interacting with your device. There are all kinds of gestures you could do, like pinch to zoom with one hand. Or maybe use a rolling gesture (like rolling a pen between two fingers) to rotate the screen in 3D. 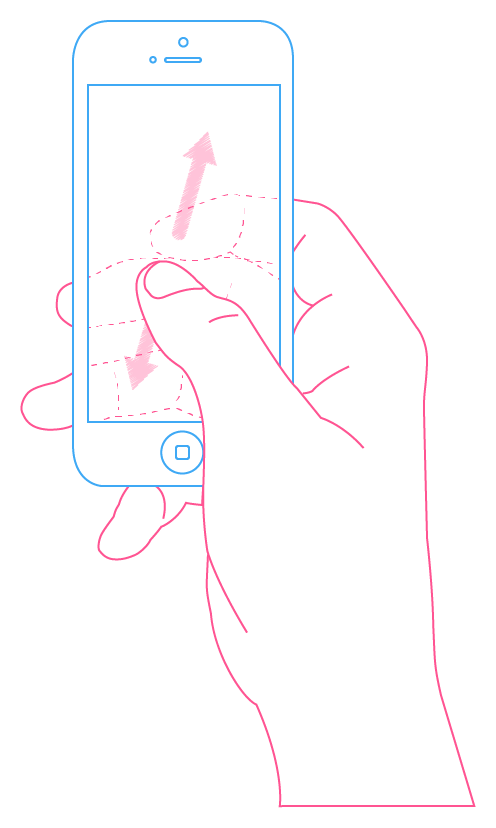 The sky is the limit when it comes to games. At the very minimum, you can get rid of on-screen buttons and controls that hide the actual game. 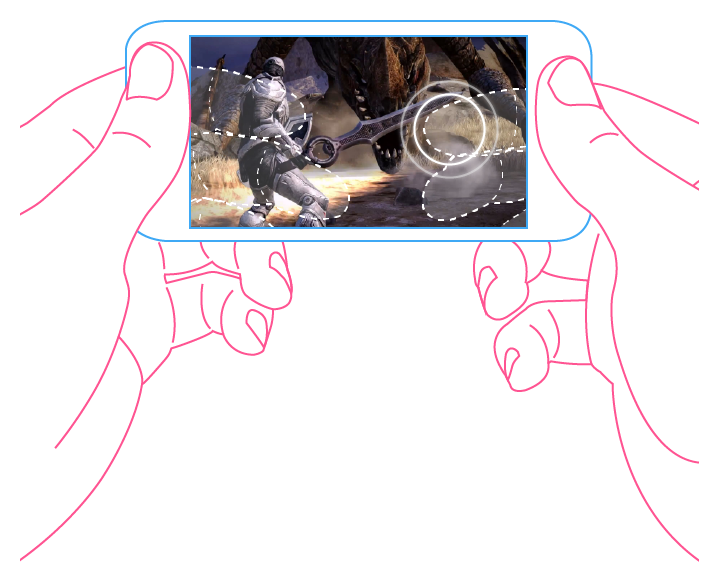