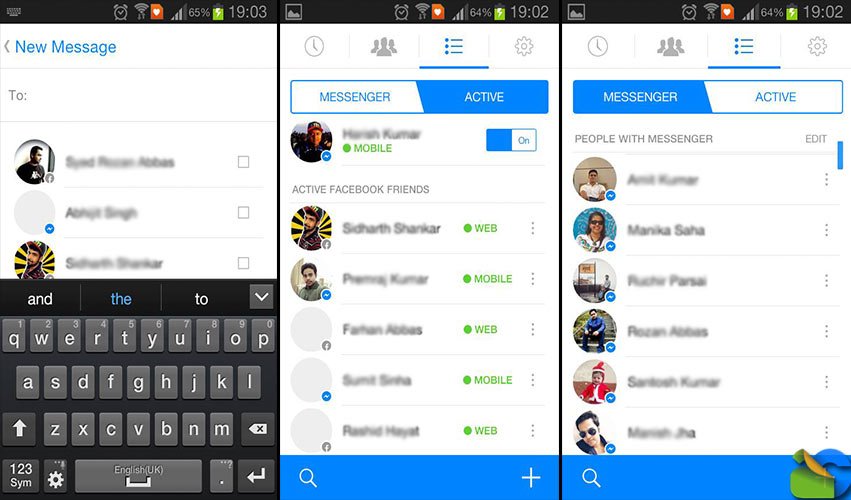 That’s a lot of users, and it suggests that people are still flocking to the messaging service even after Facebook’s initial, slightly forced adoption, when the social network took all in-app messaging out of the main app and moved it to the standalone Messenger.

Since then, Facebook has dramatically expanded Messenger beyond a simple chat client and into something more like a hub for all kinds of mobile activity. Among the advancements: Facebook has invited developers to create Messenger-specific tools, launched video calls, integrated maps into its messages, partnered with Uber to allow users to order a car right from the app, and created a virtual assistant to run directly within the app.

In an interview, Facebook Messenger head of product Stan Chudnovsky, told BuzzFeed News that Messenger is seeing growth outside of Facebook users simply looking to access messaging on their mobile devices: “At this point, to use Messenger, you don’t need to have a Facebook account anymore,” he said. “And we have nice growth in both areas.”