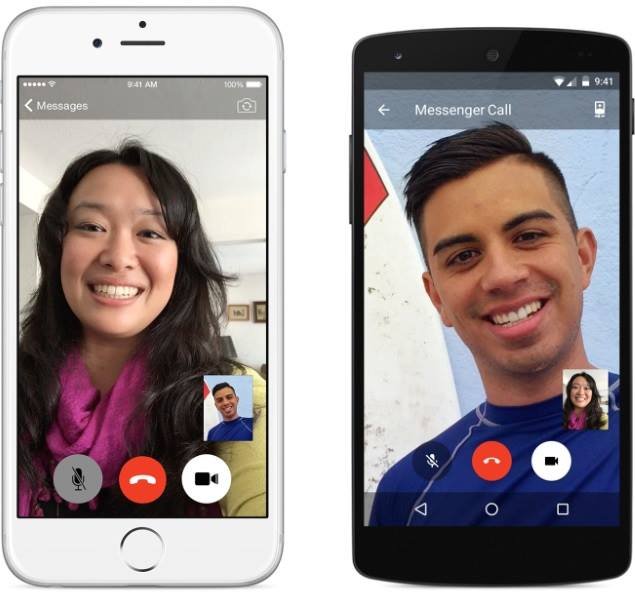 Recently Facebook launched video calling feature to its messaging App Messenger. But the feature was made available for the users of 18 countries only. Now they have launched this feature for users worldwide except for a few countries.

Quick update on video calling in Messenger: We’re happy to share we’ve now rolled out the capability globally, with the exception of a few countries we’re still working on improving quality for. So make sure you get the latest and greatest version for iOS and Android, give it a try, and as always … tell us how we can make it even better for you!

Unfortunately, Marcus couldn’t tell the names of the countries which haven’t got the video calling feature.
The 18 countries where this feature was launched initially were, Belgium, Canada, Croatia, Denmark, France, Greece, Ireland, Laos, Lithuania, Mexico, Nigeria, Norway, Oman, Poland, Portugal, UK, USA and Uruguay. This feature is available on both Android and iOS platforms.

As we know that Facebook is trying to establish Messenger as a standalone messaging app and these updates are constructive steps in that direction.

Use the video calling feature on messenger and let us know your experience in the comments section.