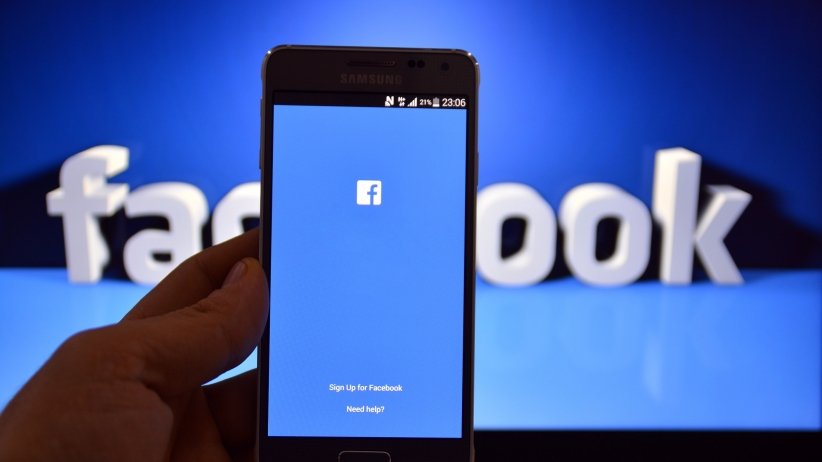 “And just like the flip phone is disappearing, old communication styles are disappearing too.”

Our phones have evolved drastically over the past decade. They’ve gone from devices meant for simple texting and calling to full-blown computers that fit in our pockets That’s why David Marcus, Facebook’s head of Messenger, believes the way we communicate is also in need of an upgrade.

“And just like the flip phone is disappearing, old communication styles are disappearing too,” wrote Marcus in a blog post Thursday.

Marcus believes Facebook’s Messenger app, which now has 800 million users, will be the go-to chat platform of the future. Unlike with text messaging, you don’t need to know a person’s phone number in order to reach them on Messenger, Marcus argues. And it’s a more feature-rich platform than simple calling: you can use the app to send money, GIFs, stickers, voice clips, and your location in addition to sending text and multimedia.

Marcus’ post comes as Facebook is busy changing Messenger from a simple chat app to a full-blown platform. Facebook introduced “Messenger as a Platform” last year, an effort to attract outside developers to build new features for the service. The strategy is already bearing fruit: Messenger users can now interact with businesses to make purchases, chat with customer service representatives, and order rides through Uber.

This, Marcus believes, is a better user experience than launching different apps to achieve all of these tasks. “It is so much easier to do everything in one place that has the context of your last interactions, as well as your identity — no need to ever log in — rather than downloading apps that you’ll never use again and jumping around from one app to another,” he writes.

Facebook is also experimenting with artificial intelligence to make Messenger more attractive. The company is developing a virtual assistant called “M” that can complete tasks on your behalf. It’s still early days, and the AI gets help from human assistants. But Marcus writes the project is “going well” so far.

Before the company started adding new features and capabilities to Messenger, Facebook users weren’t thrilled with the idea of downloading a separate app to send private messages to their friends. Shortly after Facebook broke Messenger broke off from its main app in 2014, it received one-star reviews in the App Store even though it was listed as the top free app.

Marcus’ post offers a window into what Facebook is planning to do with Messenger over the next 12 months. The company clearly views itself as a mobile platform, not just a social media app.