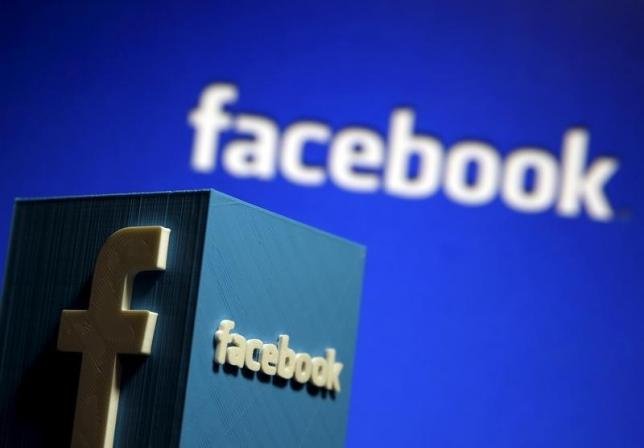 The Menlo Park, Calif. firm is testing a new feature that will alert a user if it finds that another account is using the same name and profile photo, Mashable reports.

This notification is meant to help users spot accounts that may be trying to impersonate them. Upon receiving the alert, users would then be able to tell Facebook whether or not it seems like the account in question is an impostor.

The notification process is automated, but the company manually reviews accounts that have been flagged as potentially phony.

The move is part of an attempt on Facebook’s part to help eliminate online harassment. Creating an account that imitates another person also violates Facebook’s policy regarding the names members are allowed to use on the platform. “Pretending to be anyone or anything isn’t allowed,” the policyreads.

It’s unclear how many impostor profiles are live on Facebook, but the company said in its 10-K filing in January that it estimates less than two percent of its monthly active user base is made up of “user-misclassified and undesirable accounts” in 2015.

The former refers to accounts that have been made for a business or a pet, which the company says should be a Facebook page rather than a personal profile. The latter, though, pertains to profiles that have been made for purposes that violate Facebook’s terms of service, like spamming. Facebook’s terms of service prohibit using false personal information or creating an account for anyone other than yourself without permission.

The new feature for spotlighting impostor accounts is currently live in 75 percent of the world. Mashable says Facebook plans to expand that further in the near future.