80% OF SMARTPHONES CAN UNLOCK WITH FAKE FINGERPRINTS

Fingerprint recognition is a biological model that is very common on current smartphones. But it is not safe!

According to a research report by Talos Security Group, they spent $2,000 to test fingerprint recognition devices of Apple, Microsoft, Samsung, and other manufacturers within a few months. The results show that fake fingerprints can deceive your phone with an 80% success rate and successfully unlock.

This ratio is based on 20 attempts made by researchers who created fake fingerprint devices. ‘This level of success rate means that we have a very high probability of unlocking any of the tested devices before it falls back into the pin unlocking,’ the researchers said.

In addition, the study also pointed out that the most susceptible devices to fake fingerprints are padlocks, such as fingerprint authentication for iPhone 8, MacBook Pro 2018 and Samsung Galaxy S10, with a success rate of over 90%. The reason for this is that one of the core logic of fingerprint unlocking is to guess the fingerprint you have entered.

For this situation, the researchers bluntly said that no technology can be truly safe. The iteration of technology means that there is no 100% absolute security. But security issues have always been escalating offensive and defensive confrontation. So the design of security systems has never been a single point of dependence. And the more important issue is how we prevent it. 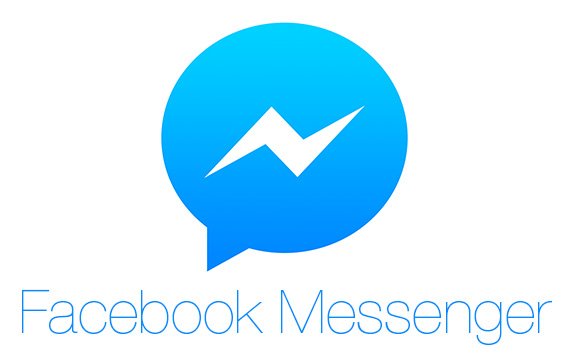 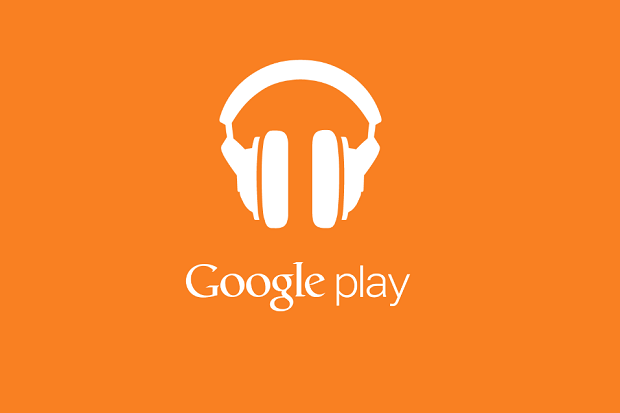 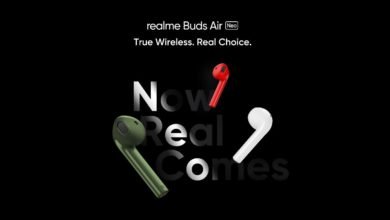