The Samsung Galaxy Fold is set to launch in India on October 1, 2019. The phone was made available in the US last month, and it is one of the first foldable phones by Samsung which comes with a tablet-sized screen when unfolded, and a secondary small screen as well.

The Samsung Galaxy Fold comes with one screen in the front, and which opens and shuts like a book. It has a wide notch holding two selfie sensors on the inside as well as a triple rear camera setup. The phone has a total of 6 cameras with one in the front as well.

Samsung has packed two batteries in the phone with a combined capacity of 4,380mAh. Samsung offers fast charging support and wireless charging on the Galaxy Fold. The phone has 12GB of RAM and 512GB of inbuilt storage which is non expandable. 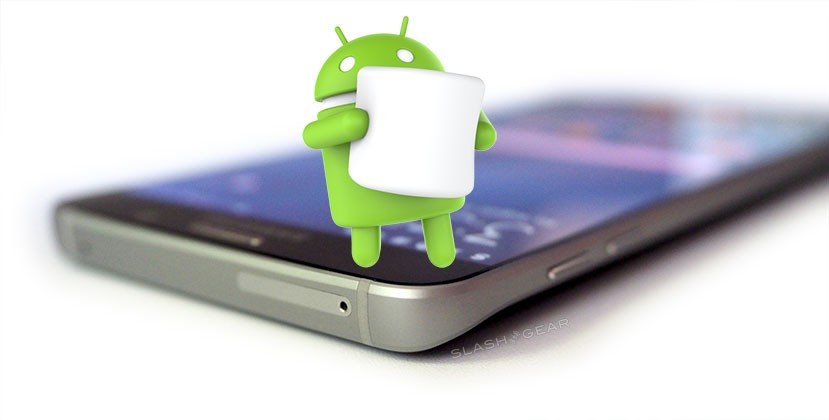 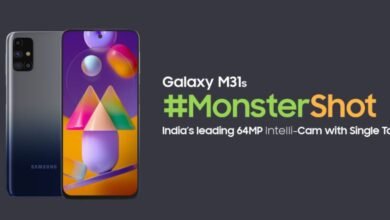 Whatsapp now allows you to backup your chats on Google Drive 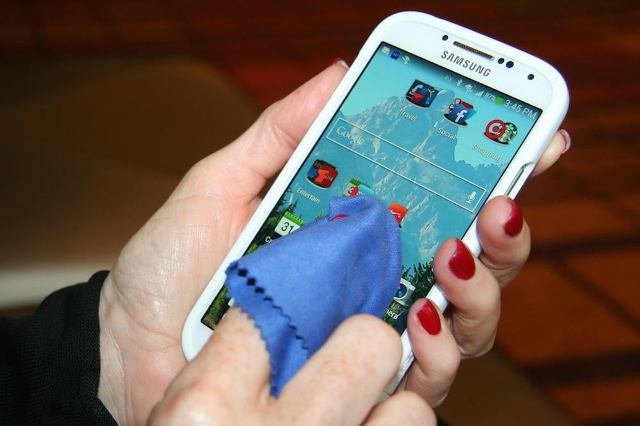 COVID-19: How To Clean Your Smartphone And Be Disinfected