After days of rumors and leaks, Google finally announced Google Pixel at its hardware launch event in San Francisco. Pixel is Google’s new Android Nougat-based flagship phone and it will be replacing Nexus devices. 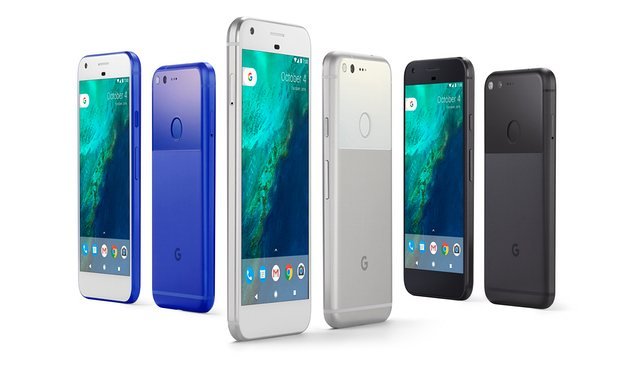 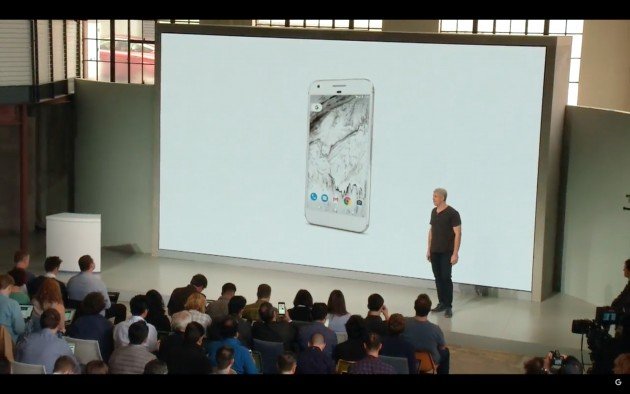 Google said there are five pillars to the pixel: Google Assistant (it’s the first with this built in), Photography, Storage, Communications and Virtual Reality. “It was designed inside and out to be simple and smart,” Google’s Pixel software product management team head Brian Rakowski explained, noting that it features the company’s new Pixel launcher software. Google Assistant is available from any screen, inside an app or on the home screen. Google Assistant, as we learned during Google I/O, is smarter than Google Now. You can ask questions and, thanks to Google’s Knowledge Graph, can continue providing information based on  your initial search.

Google is also expected to launch another version of the device, called Google Pixel XL. It will have the same features except for a bigger 5.5 inch screen and more powerful (3,450 mAh) battery.

In India Google Pixel and Pixel XL will be sold exclusively by Flipkart. The price of the phone is yet to be revealed.