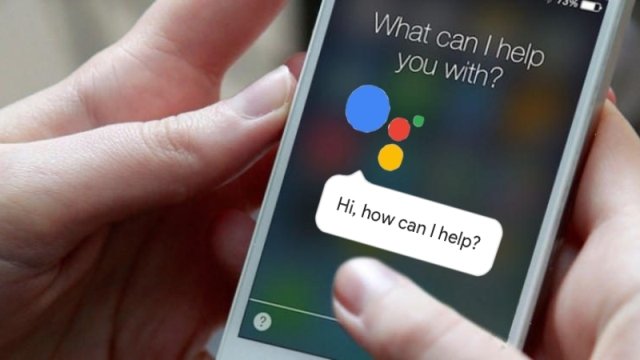 The original post that was shared on Reddit, saw multiple people comment saying they are facing this issue. The users were not best pleased after their phone’s battery depleted to 1 percent because the Google Assistant had remained powered on, hours after the wake-up phrase was used for a Google Home speaker. Notably, the Google Assistant remaining powered on, not only causes serious battery drain, but it also has several security risks as it leaves the device unlocked. Google is yet to roll-out a fix for this.