Today Google has unveiled its new logo. This step came a month after Google announced the major make over in the company in which they released a parent company Alphabet. The new logo is also a typeface but the font has been changed into sans serif which gives the logo a simpler as well as a modern look. The colour schemes remains the same except the new logo uses the lighter and brighter shades of classic Google colors. This new logo has the same look as Alphabet’s logo.

This is the biggest and most noticeable change in Google’s logo since 1999. The icon on the browser tabs is also going to be changed from a lowercase “g” to an uppercase “G” and it is to be coloured in the all four colours of Google instead of just white. According to the company, this new logo will soon be rolling over to all apps and websites of Google. But for now it is already there on the homepage of the search engine with a nice animation. 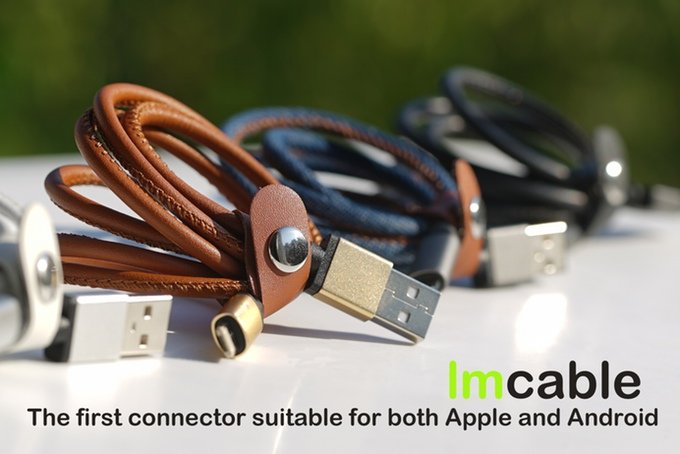 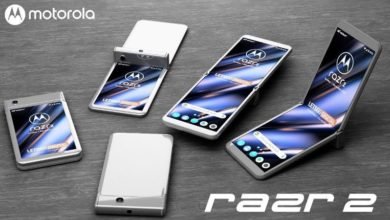 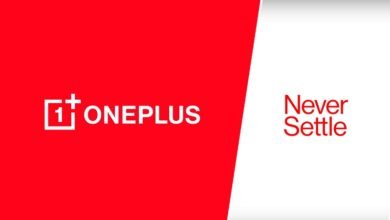 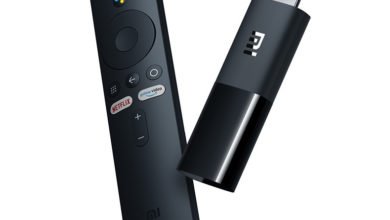