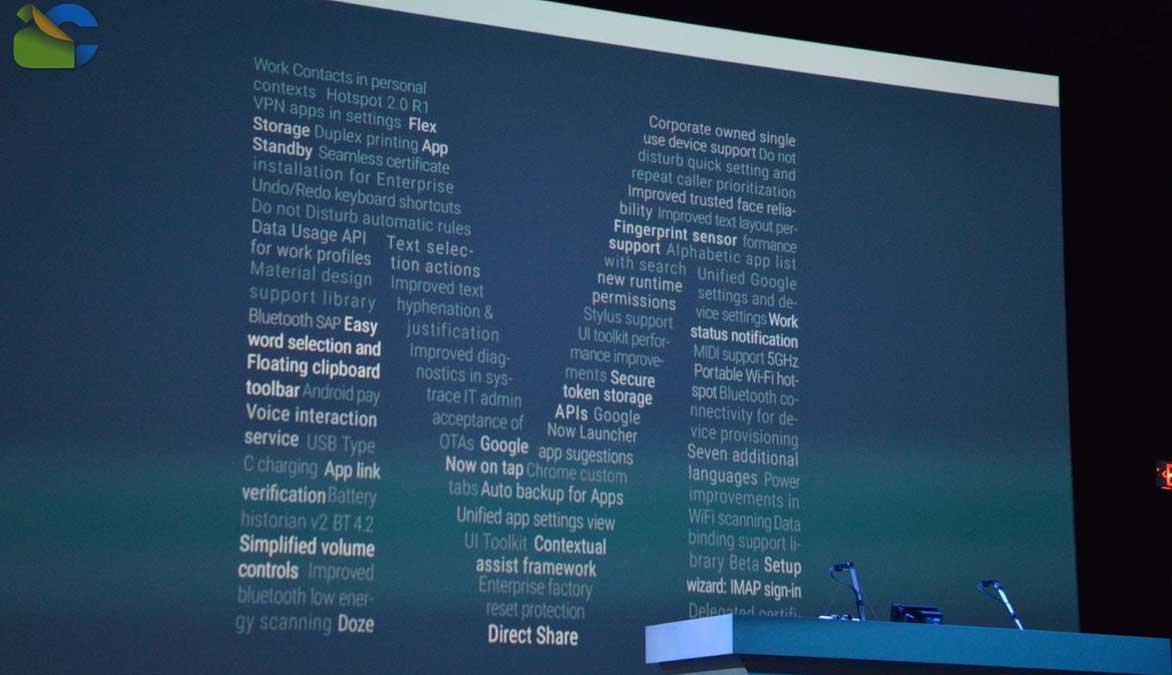 As expected, Google launched the developer preview of the new version of its operating system, Android M in the Keynote of this year’s I/O conference. Unveiling Android M, Google’s Vice President Engineering (Android), Dave Burke said that there are 6 key features which this latest version of Android is going to bring. Let us take a look on these 6 features. 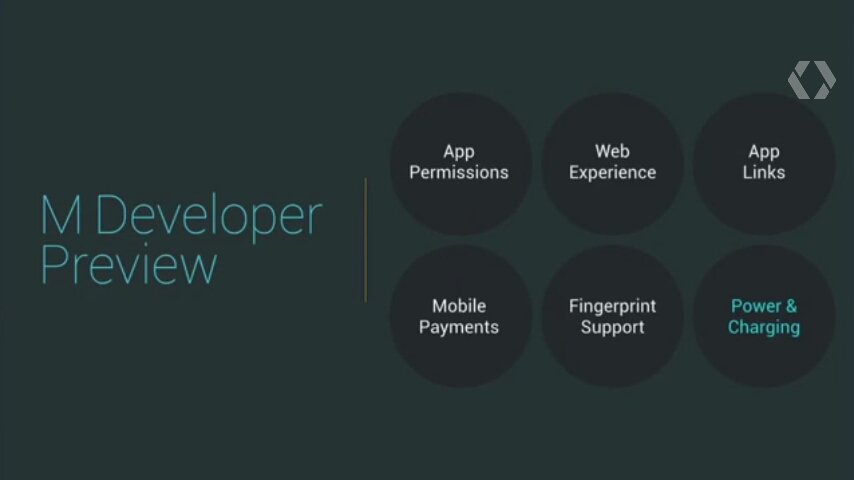 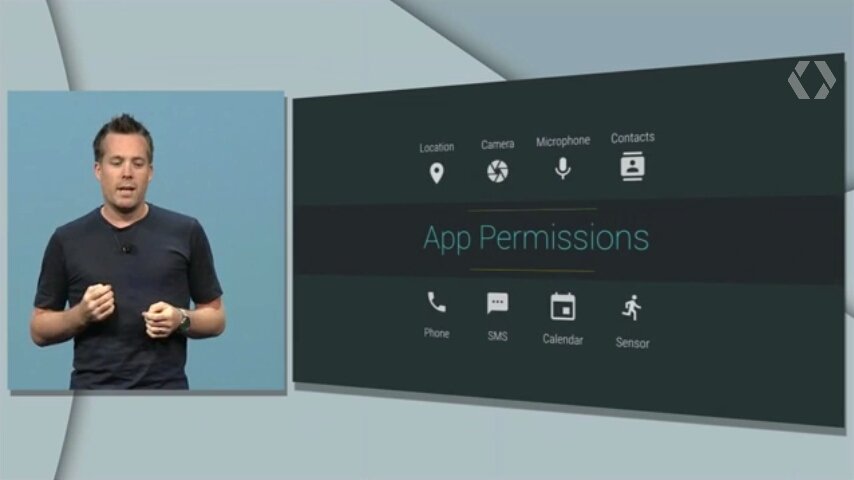 With Android M, users will get more controls over their privacy. You will not have to grant permission for access to the features of your phone when you install any app.Instead of that the app will sought your permission when it uses any feature for the first time. Also you can revoke any permission you have given to an app. This also gives you the facility to see how many apps have permission to use a particular app. 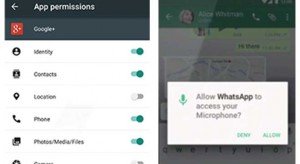 Google is bringing Chrome custom tabs for Android. If you are using an app and if it has to direct you to some website for some content then you will not have to switch to your web browser for this. Chrome custom tabs allows you to launch an in-app tab right over your app without having to minimize it. Besides that, the opened tab will have the same colours as the app you were using just to make it look like a part of that app only. 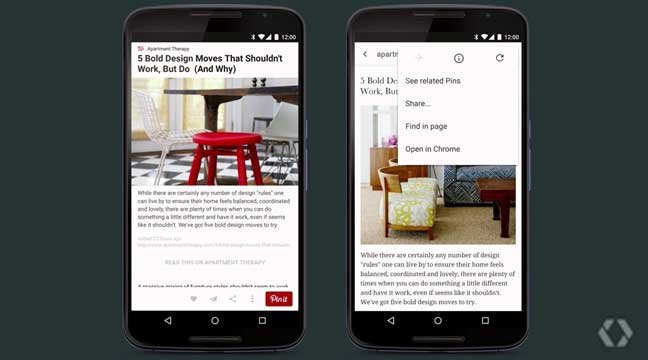 This feature will be available from the third quarter of 2015.

App links will allow users to open a link directly into the app associated with the link. Until now , clicking a link brings up a dialog box, asking which app should be used to open the link. Suppose if you click on a verified link of Twitter then it will directly take you to the Twitter app on your phone, without asking anything to you.

This will let you make any payment quickly, just with a tap using NFC. Google took a giant step forward from Google Wallet, making mobile payment easy and hassle free. 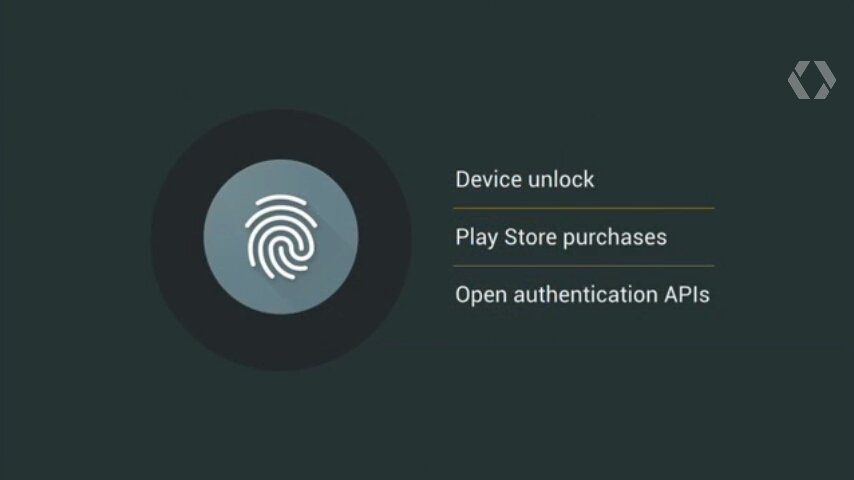 Google has finally brought support for fingerprint scanning. Although fingerprint authentication was already used by some phones, but they had to implement it by themselves. Google’s support to this will bring more devices with fingerprint scanner and it will make mobile payment way more easier and safer. 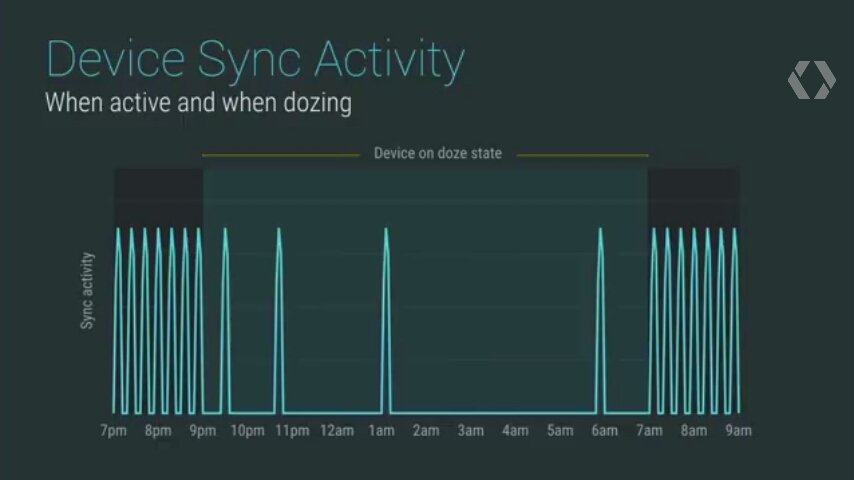 Google claims that with this feature the battery lasts upto 2 times longer than before. 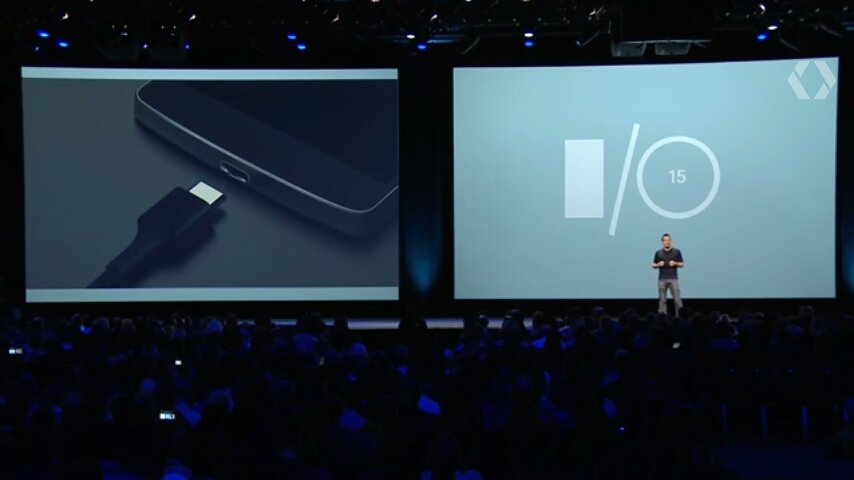 Besides these 6 major features of Android M, there are some other features as well.

Android M will not arrive until the end of this year. Developer Preview has already been made available for Nexus 5, Nexus 6, Nexus 9 and Nexus Play.