Last week was a treat for Android and Nexus fans. Google announced two Nexus phones, Nexus 5X and Nexus 6P, at its official media event. Nexus 5X, made by LG, is an evolved version of Nexus 5 with the same design which came 2 years ago. While Nexus 6P is an all new phone made by Huawei. We are going to tell you about both of these phones, one by one. 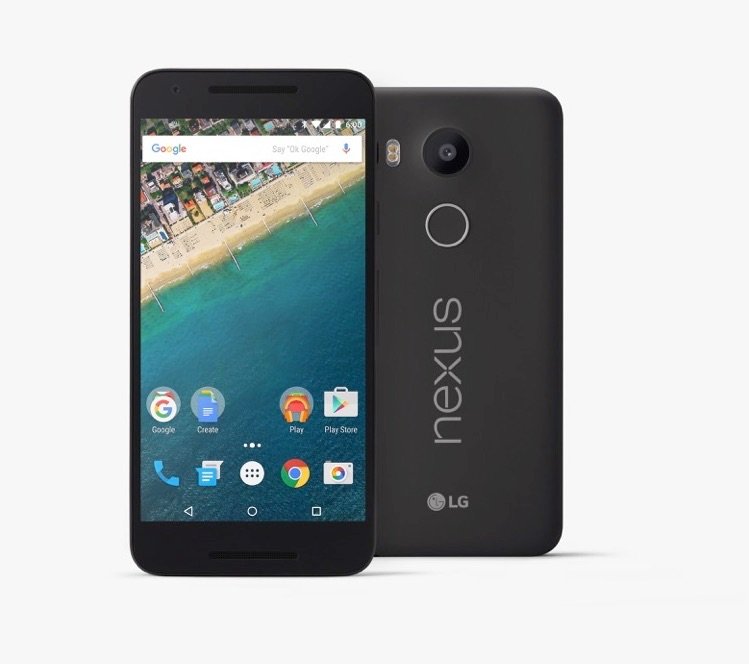 As we said earlier, 5X is an evolved version of Nexus 5. Except the basic design of the phone, it has upgraded hardware specs and also it is the launching pad for latest Android 6.0 Marshmallow platform. It has a 5.2 inch IPS LCD display with full HD 1080p resolution. The phone runs on a Hexa-core (6-core) Snapdragon 808 chipset clocked up to 2 GHz. It packs a 2GB LPDDR3 RAM. It comes in two variants, one with 16 GB and other with 32 GB internal memory. There is no SD card slot. In the photography department, it has a 12.3 MP, f/2.0 aperture back camera and a 5 MP, f/2.2 aperture front camera. It is powered by a 2700 mAh battery.

Apart from these features, it also includes some signature features like front facing speaker, one tap fingerprint sensor on the back and USB Type C port for charging. 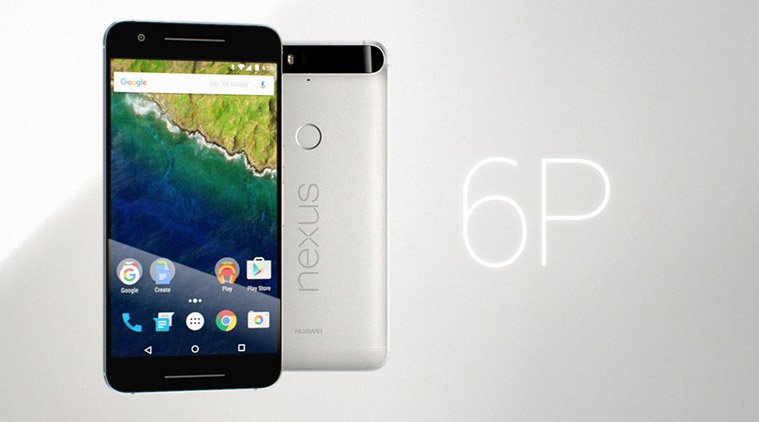 6P is the latest Nexus phone which is made by Huawei. The phone has an all new design and top end specifications. It has 5.7 inch AMOLED display with quad HD resolution of 1440 by 2560 pixels and pixel density of 518 ppi. The screen is protected by Gorilla Glass 4. The phone is powered by Snapdragon 810 chipset with top speed of 2.0 GHZ. it also has a 2GB RAM and Adreno 430 GPU. Just like Nexus 5P, this also lacks expandable storage and have  three variants with 32, 64 and 128 GB internal memory. This also runs te latest Android OS 6.0 Marshmallow. It features a 12.3 MP f/2.0 aperture back camera with 8 MP f/2.2 aperture front camera which is a significant upgrade from 2 MP cam,era of Nexus 6. It has a 3450 mAh  of non removable battery.

Just like Nexus 5X, this too has the signature features like front facing speaker, one touch fingerprint scanner at the back and USB Type C port.

Both the phones are up for pre order in the US, the Uk, Ireland and Japan. As far as the India release is concerned, Google will hold a media event on 13th October. It is worth noting that few days ago due to a slip up on Google Playstore, the price of Nexus 5X and 6P was listed as INR 31,900 and INR 39,999 respectively.

We will keep you updated on the further development about these phones and will bring reviews of thee phones soon.