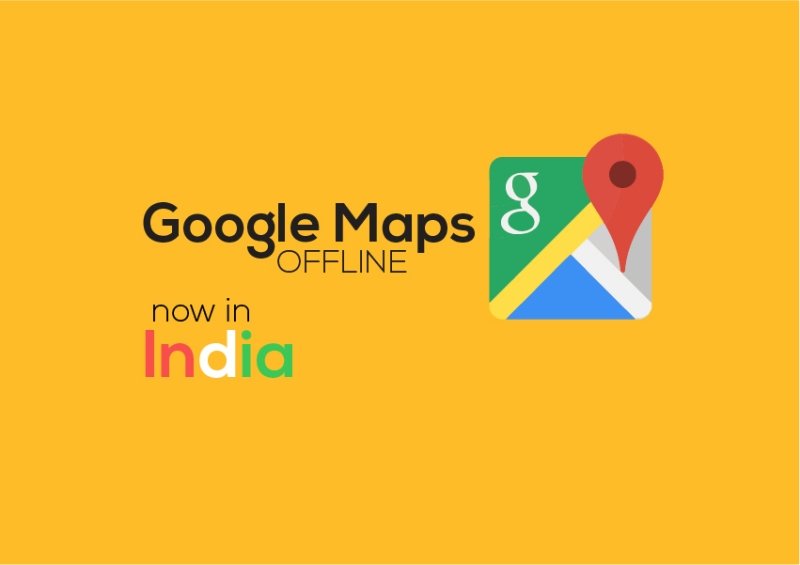 Last week Google announced offline support to their Maps service. However this facility is available only in selected countries and now India has become one of those country. Google has announced the availability of Google Maps offline in India, starting today. It is worth mentioning that the offline support to Maps was one of the main announcements in this year’s I/O. With this upgrade you can now navigate around without an internet connection by downloading maps in your phone.

With downloaded maps you will not have to worry about internet connection when you are outside wandering in the unknown. You can easily find your way around with this feature. Such feature was first introduced by Nokia long ago for their maps. However downloading maps will require a high speed internet connection, preferably WiFi as the size of maps can be pretty big.

In case you are wondering how to use this feature. We are going to tell you that in our next post.