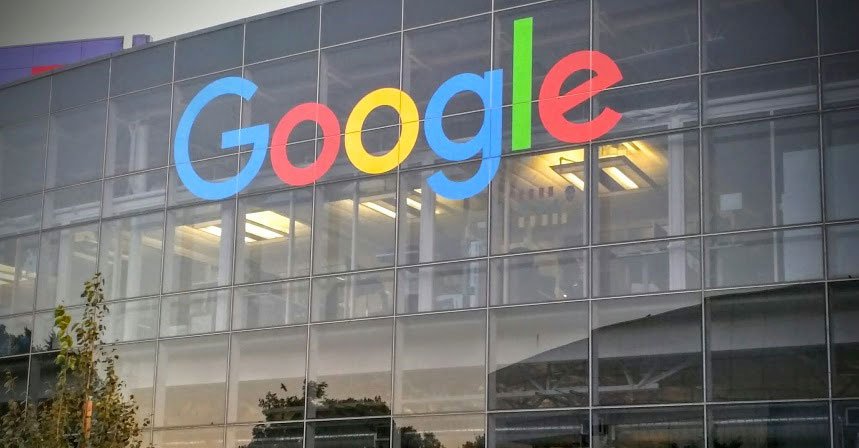 The search giant is making tons of money from advertisements

Alphabet, the holding company formed by Google last fall, handily beat analysts’ expectations in its quarterly earnings report Monday. The results sent the company’s stock soaring in after-hours trading, helping it topple Apple as the most valuable publicly traded company in the world.

For the first time, Alphabet released separate financial information for Google (which includes search, YouTube and Android) as well as a cadre of so-called moonshots that Alphabet has lumped together as “Other Bets.” These include things like smart thermostat company Nest and innovation incubator Google X.

The new data reveal just how dependent Alphabet is on search as its core business. Google generated almost $75 billion in revenue for the year 2015 and had an operating profit of $23 billion. Other Bets generated just $448 million during the same period and posted a loss of $3.6 billion.

Still, investors rallied behind Alphabet’s stock thanks to the strength of search. Shares were up more than 5% in after-hours trading Monday, giving Alphabet a market capitalization of more than $570 billion, according to CNBC. The market cap of Apple, which has held the crown of most-valuable company since 2013, was around $535 billion at market close.