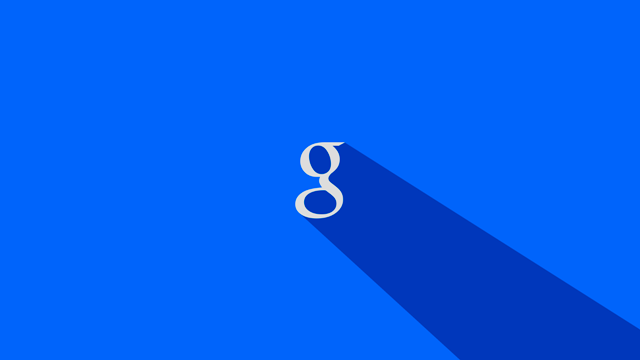 In an attempt to keep up with Facebook Messenger and WeChat, Google will reportedly incorporate artificial intelligence into a new messaging platform.

In the past few years, messaging has become the biggest new battleground for tech companies. Facebook, WeChat, and Slack have all elevated quick missives into bonafide platforms by including extensions, payments, and virtual assistants into chat windows. Google has been largely left behind in the race to turn messaging into its own operating system — Hangouts, its flagship messaging product, is still used largely for text and video chats, and often begrudgingly at that.

According to reporting from the Wall Street Journal, Google plans to launch a new messaging service that will lean heavily on artificial intelligence to leapfrog the competition. Google’s new messaging application will likely include chatbots that automatically respond to queries in the app itself. You ask a question, it shoots back a response immediately; like texting your search engine. Google Now — the context-based personal assistant in Google searches and smartphones — is already very good at pulling the information you need, when you need it, and that seems to be what Google is going to be drawing from when it adds functionality to chats.

While messaging apps account for billions of users, Google will be wading into a crowded space. Facebook, in particular, has been aggressively building its Messenger app to become much more than just a way to chat with Facebook friends. Since transitioning into a fully-fledged platform earlier this year, the app has gained new features at a rapid clip. In just the past few months, it incorporated M, avirtual personal assistant that can take care of just about anything you can think of by utilizing a mix of humans and artificial intelligence, and made paying for things in the real world by just sending a message — most recently, you can use Messenger to order an Uber — easier than ever.