“Android Captain Wishes you all a very happy Diwali”

Here is the short explanation about Diwali: Deepavali, Diwali or Dipavali is the Hindu festival of lights, which is celebrated every autumn in the northern hemisphere (spring in the southern hemisphere). One of the most popular festivals of Hinduism, Diwali or Deepavali (in Karnataka, Maharashtra, Andra Pradesh, Telangana, Tamil Nadu, and Kerala) symbolizes the spiritual “victory of light over darkness, good over evil and knowledge over ignorance”. During the celebration, temples, homes, shops and office buildings are brightly illuminated. The preparations, and rituals, for the festival typically last five days, with the climax occurring on the third day coinciding with the darkest night of the Hindu Lunisolar month Kartika. In the Gregorian calendar, the festival generally falls between mid-October and mid-November. The religious significance of Diwali varies regionally within India. The festival is associated with a diversity of deities, traditions, and symbolism. These variations, states Constance Jones, may reflect diverse local autumn harvest festivals that fused into one pan-Hindu festival with a shared spiritual significance and ritual grammar while retaining local traditions.

Tradition links the festival to legends in the Hindu epic Ramayana, where Diwali is the day Rama, Sita, Lakshmana and Hanuman reached Ayodhya after a period in exile and Rama’s army of good defeated demon king Ravana‘s army of evil.

In the lead-up to Diwali, celebrants will prepare by cleaning, renovating, and decorating their homes and workplaces. During the climax, revellers adorn themselves in their finest clothes, illuminate the interior and exterior of their homes with diyas (oil lamps or candles), offer puja (worship) to Lakshmi, the goddess of prosperity and wealth,[note 1] light fireworks, and partake in family feasts, where mithai (sweets) and gifts are shared. Diwali is also a major cultural event for the Hindu and Jain diaspora from the Indian subcontinent.

The five-day festival originated in the Indian subcontinent and is mentioned in early Sanskrit texts. The names of the festive days of Diwali, documented by Qa Kishore, as well as the rituals, vary by region. Diwali is usually celebrated eighteen days after the Dussehra (Dasara, Dasain) festival, with Dhanteras, or the regional equivalent, marking the first day of the festival when celebrants prepare by cleaning their homes and making decorations on the floor, such as rangoli. The second day is Naraka Chaturdashi or the regional equivalent which for Hindus in the south of India is Diwali proper. Western, central, eastern and northern Indian communities observe the main day of Diwali on the third day i.e. the day of Lakshmi Puja and the darkest night of the traditional month. In some parts of India, the day after Lakshmi Puja is marked with the Govardhan Puja and Balipratipada (Padwa), which is dedicated to the relationship between wife and husband. Some Hindu communities mark the last day as Bhai Dooj or the regional equivalent, which is dedicated to the bond between sister and brother, while other Hindu and Sikh craftsmen communities mark this day as Vishwakarma Puja and observe it by performing maintenance in their workspaces and offering prayers.

Some other faiths in India also celebrate their respective festivals alongside Diwali. The Jains observe their own Diwali which marks the final liberation of Mahavira, the Sikhs celebrate Bandi Chhor Divas to mark the release of Guru Hargobind from a Mughal Empire prison, while Newar Buddhists, unlike other Buddhists, celebrate Diwali by worshipping Lakshmi, while the Bengali Hindus generally celebrate Diwali, by worshipping Goddess Kali. The main day of the festival of Diwali i.e the day of Lakshmi Puja is an official holiday in Fiji, Guyana, India, Malaysia (except Sarawak), Mauritius, Myanmar,[28] Nepal, Singapore, Sri Lanka, Suriname, and Trinidad and Tobago. 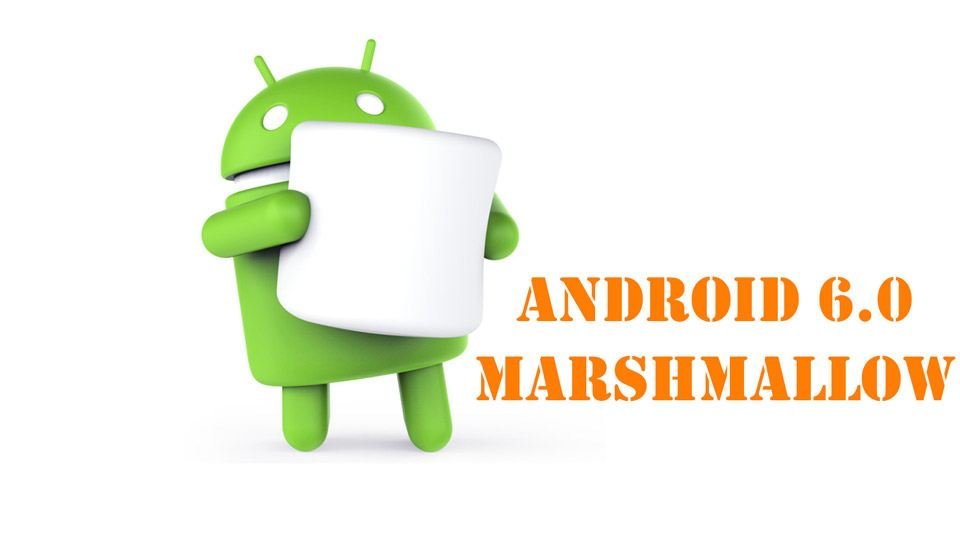 Android 6.0 Marshmallow Is Available For Many Devices 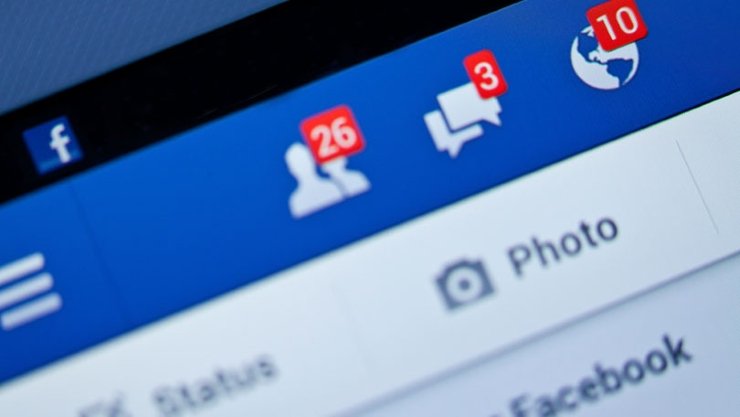 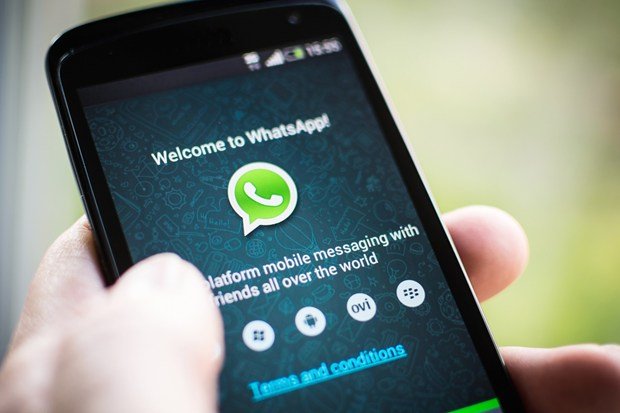