HTC Flagship Phone To Make A Return In July

Taiwanese smartphone manufacturer, HTC has not had the best of times in recent years. The company has been losing money and it seems to be running out of ideas. A few weeks ago, the company released its financial results for the month of April. Once again there is nothing to celebrate; sadly. The latest data does indeed confirm the fact that the Taiwanese manufacturer continues to experience a crisis.  Talking about the numbers, HTC has an overall revenue of $10 million for the month of April. This is a 31.25% decrease relative to the previous month and as much as 49.86% relative to April 2019.

According to media sources, HTC’s first 5G mobile phone will arrive in July 2020. If this happens, the company will end its two-year absence from the flagship scene. This smartphone will first arrive in its home country, Taiwan. However, it will probably move to other regions depending on its acceptability.

However, as of now, we do not have much information about this smartphone. Nevertheless, there are wild speculations that this device will come with a Snapdragon 865 5G SoC. If HTC calls the device a “flagship phone” and it’s making a comeback after two years, it should use the SD865 SoC. As for the appearance, this device will probably be a continuation of the HTC U12 – its last flagship phone before it went on sabbatical.

For starters, we expect ultra-thin bezels on all four sides. HTC will also adopt one of the common designs that permit full-screen displays. It could use a notch, punch-hole, or a pop-up camera.

In addition, before this 5G flagship, HTC will launch the 4G Desire 20 series in June. The HTC Desire 20 Pro comes with a punch-hole design which is at the upper-left corner. This smartphone is a low – mid-range smartphone. There are reports that it comes with a Qualcomm Snapdragon 600 series processor. What do you think about HTC? Will it rekindle its smartphone business this time? 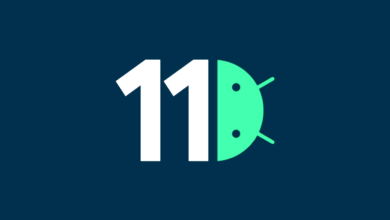 Now Gmail can be accessed through Yahoo Mail 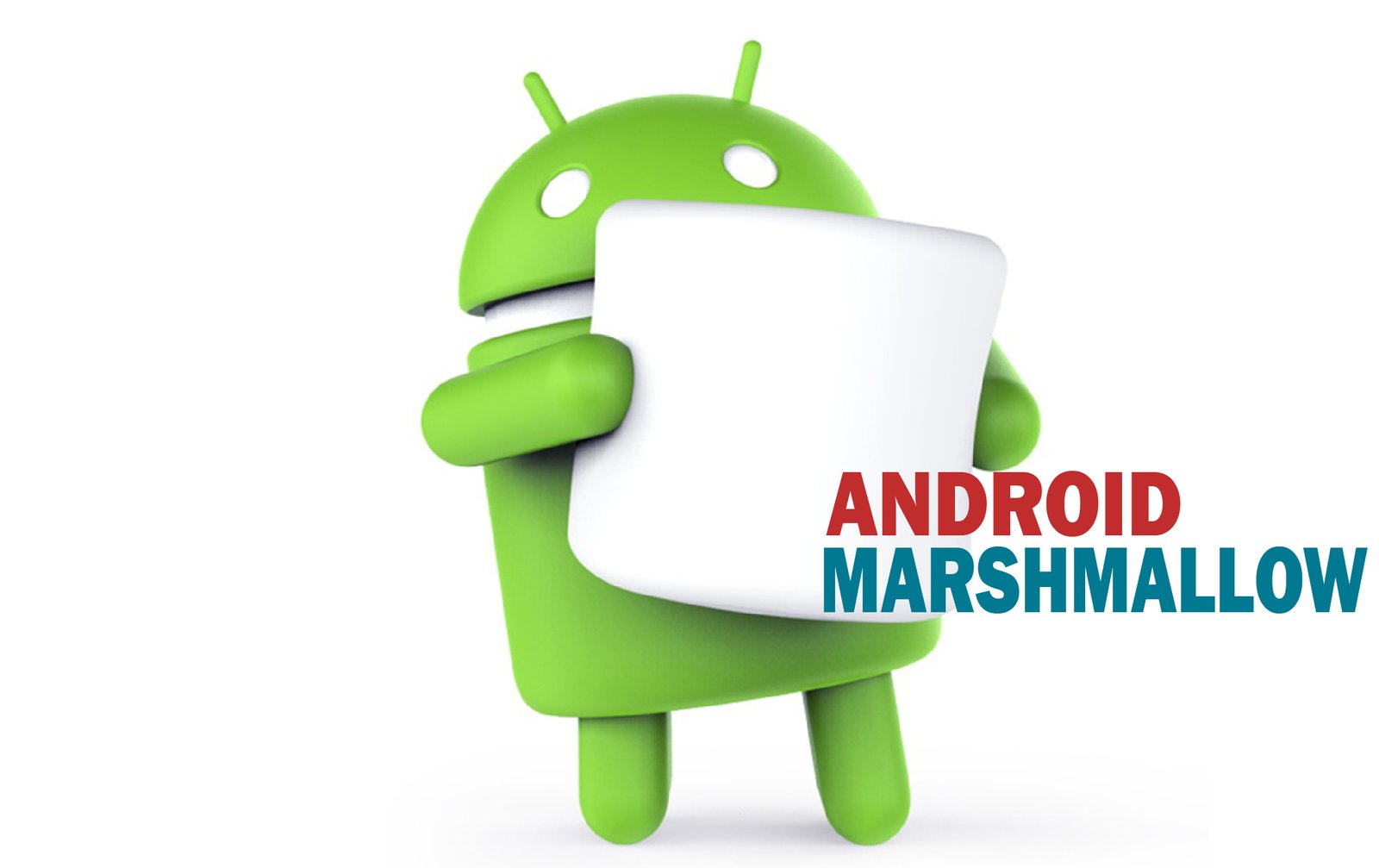