Chinese phone company Huawei launched two new phones in India named as Honor 4C and Honor Bee. These phones fall into the budget category of android phones and they will be competing against phones from Xiaomi and Motorola. 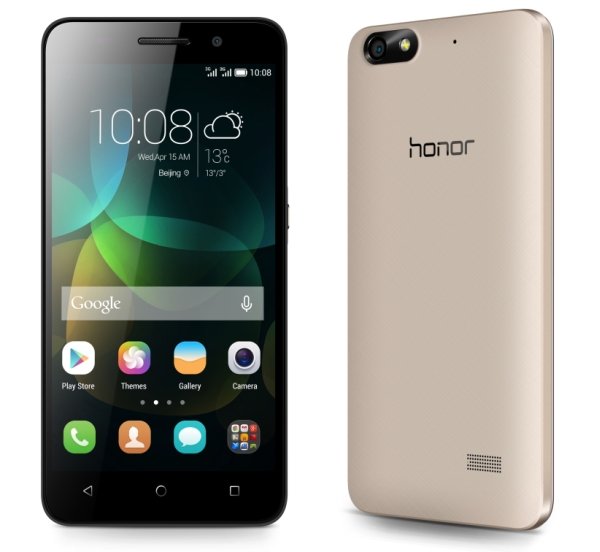 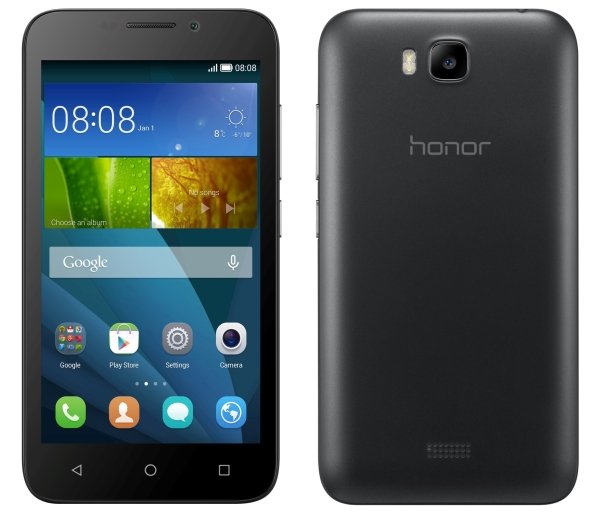 The other new addition to Honor series, Honor Bee sports a 4.5-inch (854x480p) display and has an 8MP rear camera along with 2MP front camera. The phone is powered by 1.2GHz quad-core processor and 1GB RAM, the phone offers 8GB internal storage expandable up to 32 GB. It also runs on Android KitKat with a lighter version on Emotion UI 3.0. A 1730 mAh battery powers this phone. Honor Bee is priced at Rs. 4,999 (INR) only.

Along with these two phones, Huawei also launched a 13,000 mAh Honor Power Bank AP007. It is compatible with any phone or tablet and can be connected with a USB cable. It is priced at Rs. 1,399.

Honor 4C and Honor Bee are available for pre-order on http://www.hihonor.in and http://www.flipkart.com. Sale will start from 11th May.