The grueling process to expand the expressive range of emojis

Maximilian Merz first fell in love with emojis in 2014, the year he got his first iPhone. The symbols, Merz says, help him express himself. A well-timed emoji can function as a punctuation mark to a previous sentence, conveying joy (?), dismissiveness ( ?) , or embarrassment (? ). It helps that emojis’ meanings are more contextual and fluid than words in many cases.

Merz and his friends at the German research university RWTH regularly debated their favorites over pints of beer (His was Smirking Face (?).) Eventually, he had a realization: There were tons of facial expressions that lacked an emoji counterpart. Case in point: the face actress Maggie Smith makes onDownton Abbey, when she’s sizing up another character’s life failures and deems them worthy of only a single, slightly cocked eyebrow. “She’s perfect,” Merz says. “I wanted that as an emoji.”

You might assume that each new emoji is thought up by programmers at companies like Apple and Google. Sometimes that is the case. But an open submission process means anybody in the world can suggest a new emoji, as Merz eventually did.

Merz’s quest to create an emoji capturing Smith’s judgmental gesture started with some online research. That brought him to the website of the Unicode Consortium, a 25-year-old non-profit. Broadly, the consortium’s mission is to standardize digital communications. That makes it possible for people with iPhones to swap messages with Android users, for example. The group is also responsible for considering and approving new emoji designs.

The Unicode Consortium counts tech giants like Facebook, Google, Apple and Microsoft among its members. But it also includes Jennifer Lee, a former reporter at The New York Times who been fighting for a dumpling emoji, and Jeremy Burge, who runs an independent emoji database called Emojipedia. Representatives of foreign governments are in the mix, too. (Individuals, companies and governments pay an annual fee to be members, gaining voting rights at higher contribution tiers.)

Merz’s had to convince all these constituencies that his emoji, dubbed Face With One Eyebrow Raised, was a worthy addition to the cannon. That meant wading deeply into a bureaucratic application, the first step of which was a 53-question form asking questions like: What will the emoji look like? Is it really different enough from the 1,200 emojis already out there? Is it too broad—or too specific?

Merz’s final proposal was 2,700 words long. Face With One Eyebrow Raised was neither overly narrow nor broad, he argued, because “it closes a ‘facial expressions gap’ in the existing emoji [rather] than introduce a whole new open-ended category.” He included a link to a Reddit threadwith hundreds of other people asking for the same emoji. Though the character would be drawn to convey “skepticism, accompanied by the concepts of disapproval and (mild) surprise,” it would be a new form of of snark that current emojis did not properly depict.

His arguments went deeper. Take, for instance, Merz’s explanation of how the disapproval expressed by Face With One Eyebrow Raised differs from that depicted by Expressionless Face (which, he also explained, is already different from another sign, Neutral Face):

Expressionless Face: See Neutral Face above. It should be added that this emoji is probably more suited to express disagreement than Neutral Face, as it’s eyes are closed in both the reference image and most vendor’s images, thus supporting an interpretation of the emoji as a form of expressing the state of not being capable to properly react to a situation. However, this comes closer to “being fed up” than to the concept of skepticism the proposed emoji would convey.

In fact, Merz meticulously described how 18 other emojis showing varying degrees of perturbation (Smirking Face, Worried Face, Anguished Face) cannot convey the same why-am-I-not-surprised surprise Face With One Eyebrow Raised can. “A lot of comments on Twitter could have this emoji,” Merz says. “It’s a big time for sarcasm and for irony in general.”

Merz spent a week on the proposal, working on it after his computer science classes. He submitted it in early November. Just a few days later, it came up for debate in the Unicode Consortium’s Emoji Subcommittee, the first barrier for any proposed emoji. That group reviews about 100 proposals every year, with as many as 70 moving on to further consideration.

Face With One Eyebrow Raised sailed through the subcommittee. In January, it was presented at the quarterly meeting of the Unicode Technical Committee, a more powerful body which gets to vote on the recommendations presented by the Emoji Subcommittee. There, it was approved to be a candidate for inclusion in the Unicode Standard.

Users, however, are still more than a year away from deploying Face With One Eyebrow Raised to call out questionable texts and tweets. Because Merz submitted his proposal late in 2015, it won’t make it into 2016’s class of new emoji. Instead, 2017 is more likely. After a beta release around March of that year, the Unicode Technical Committee will decide on the next set of emoji at a meeting in May. If it makes the cut, Face With One Eyebrow Raised will be released the following June. (Internet users will have to wait longer still for companies like Facebook, Apple and Twitter to include it on their respective platforms.)

Emoji experts are already seeing opportunities for the symbol to gain new meaning. Unicode Consortium President Mark Davis called it the “Colbert emoji” in a tweet. Merz, who has never seen Colbert’s conservative persona from his Comedy Central show, didn’t immediately get the reference.

Merz is hopeful that Face With One Eyebrow Raised will one day make its way to his iPhone. He knows it would immediately become his most-used emoji. And he thinks it fits these modern times, in which almost everyone online acts as both comedian and cultural critic. There are other Internet memes he’d like to see translated into emoji—the “not bad” Obama face, for instance—but those proposals will have to wait until there’s a lull in his studies.

“I think it’s great that you can submit emojis like this and hopefully get them accepted,” he says. “I wish that more people would do it. There are still a few facial expressions or gestures that I use in my every day life that I can’t use in emojis right now. It would be great to close these holes.” 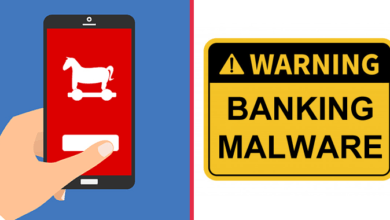 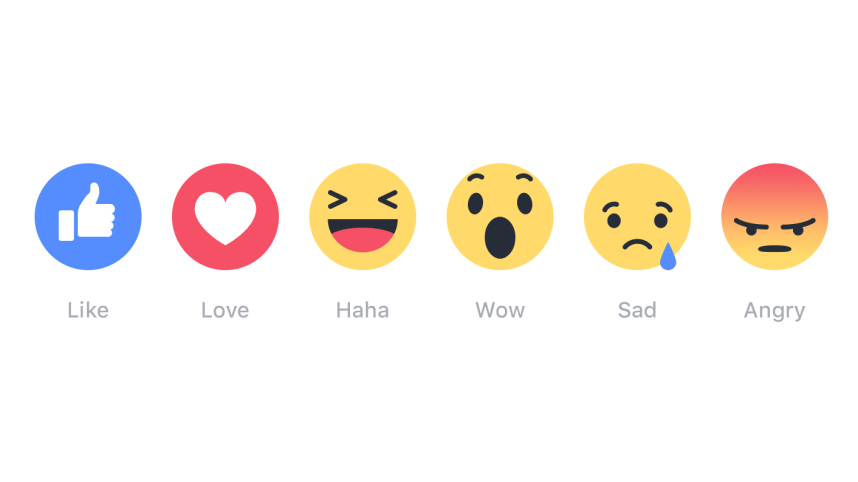 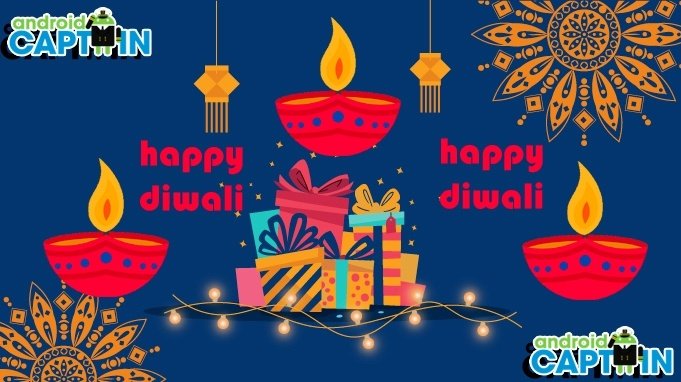