It’s not even been a year since Android Marshmallow arrived and now Google has already launched the Developer Preview of Android N. This is available for download on some Nexus devices (Nexus 6P, Nexus 5X, Nexus 6, Pixel C, Nexus 9 and Nexus Player). Developer Preview is a beta version of mobile OS which are meant for developers. The first update to the Developer Preview was released on March 17. The factory images are available for the Nexus 5X, Nexus 6P, Nexus 9 and Nexus 9 LTE. Google said that the complete and final version of Android N will be sent to all manufacturers this summer.

In this post we are going to tell you about the new distinctive features that Android N brings.

Android N has bring a menu button in the System Settings window. It helps you navigate between different settings menu. For example, if you are in the Bluetooth menu, you can quickly jump to the other system options using this left side menu. 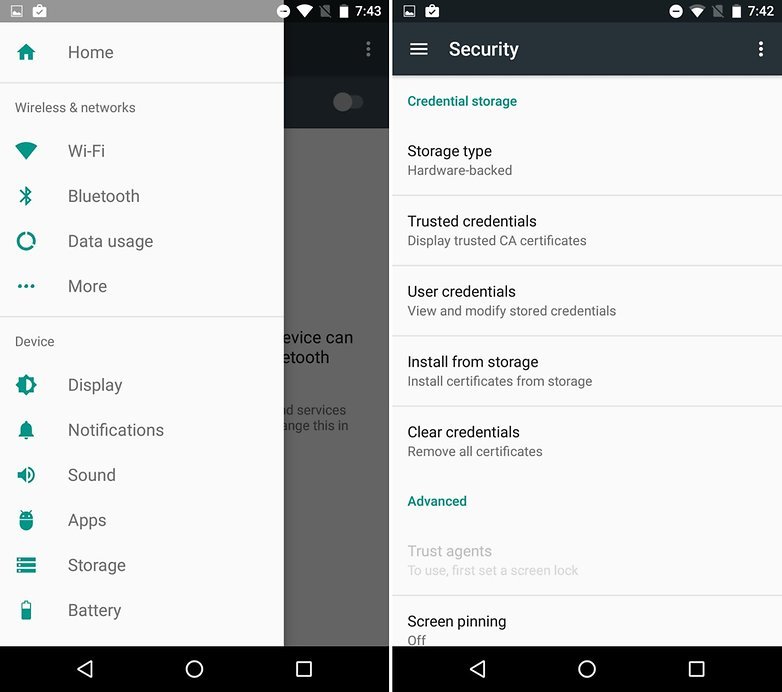 Reply to messages from Notification bar

With Android N you will be able to reply to your messages right from the notification, just like iOS. With this feature, users will not have to leave an app or even unlock their phone to answer their message.

This was originally a feature in the Android Marshmallow developers preview but was retracted in the final version. It seems like the multi-window feature is formally being introduced in Android N. This is a major improvement and it will make multi-tasking way easier for Android users. This feature was already available on selected LG and Samsung devices. 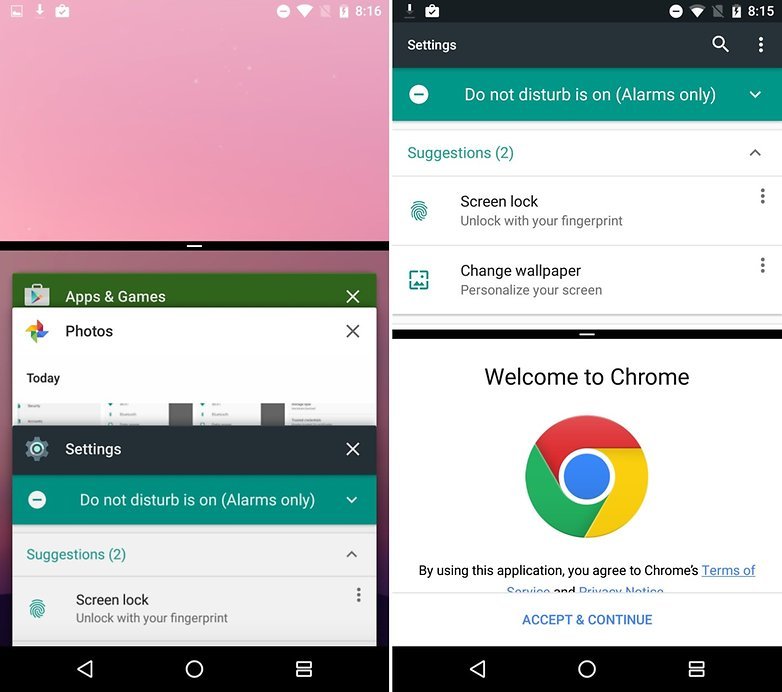 The Notification panel has been totally changed and it is now more space efficient and fluid. The notifications get stacked in a compact manner to save the space and expands when you tap on the given expansion button or swipe using a two finger gesture. 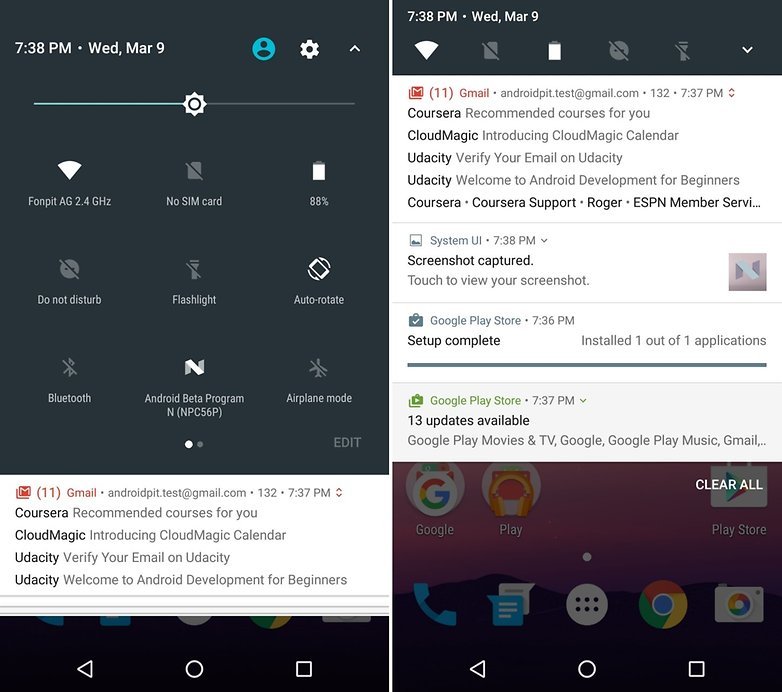 If you are a developer or just want to test the preview version of Android N, you can download images of the new OS directly from Google through this link . It should be noted that this is an unstable version and is only available for theNexus devices that we mentioned earlier.