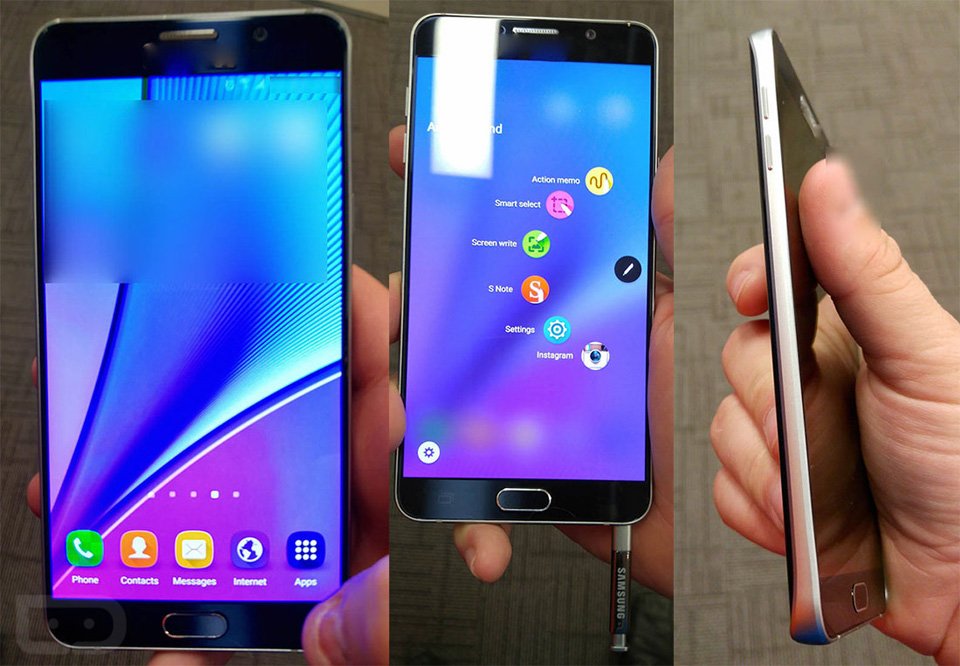 Samsung isn’t known for consistency, but at least when it comes to the Marshmallow update for its high-end line, the Korean giant is sticking to its guns. Leaked images of the update running on the Galaxy Note 5 show the same divisive UI changes Samsung brought to the Galaxy S6.

When we reviewed the Marshmallow beta update, we praised the smooth operation and functionality improvements, but the design changes were not our cup of tea. As Nirave noted, the “squircle” icons and the white/light blue theme of the notifications drawer seem like a step backwards in terms of aesthetics, though that’s definitely a matter of taste. Still, many of our readers seem to dislike these changes, and the fact that the Galaxy S6’s battery life could take a hit due to the bright theme only makes them more questionable. 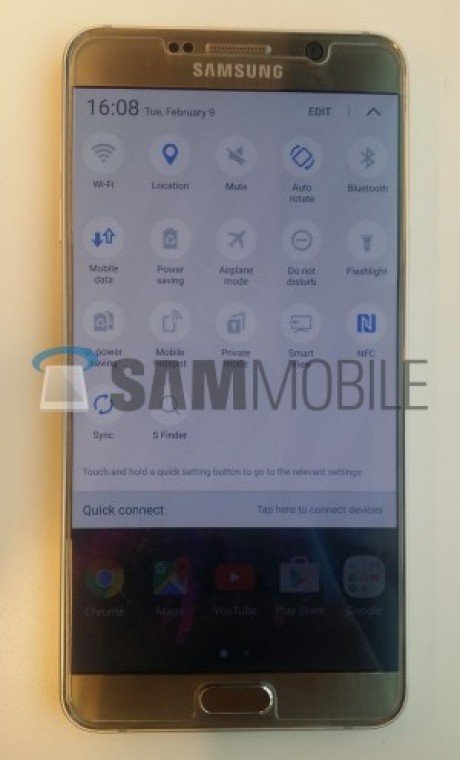 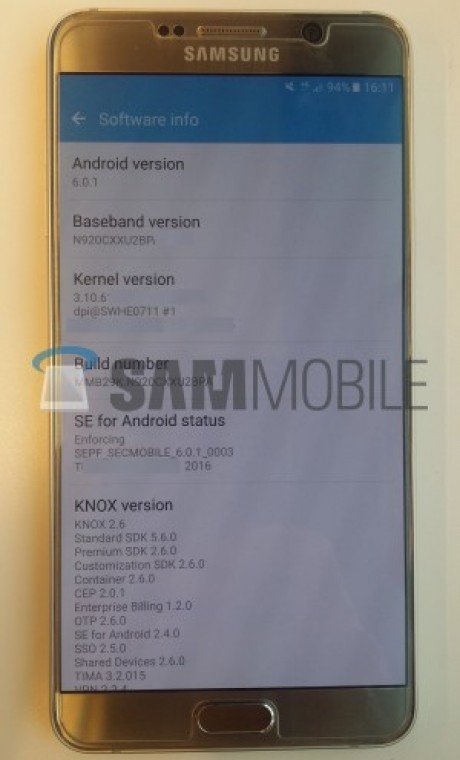 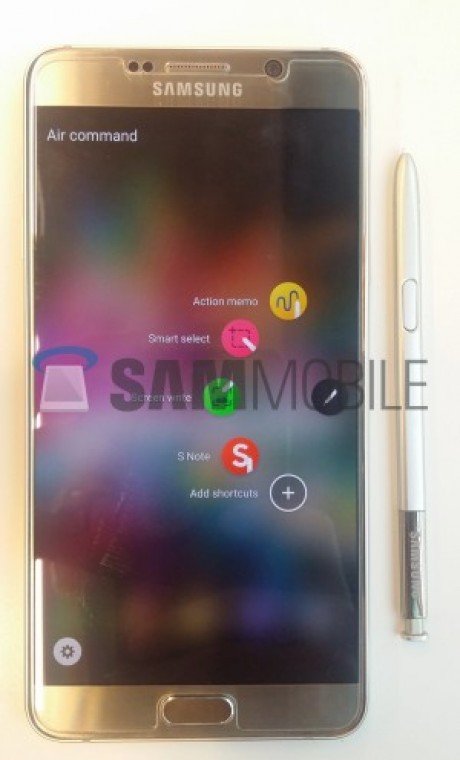 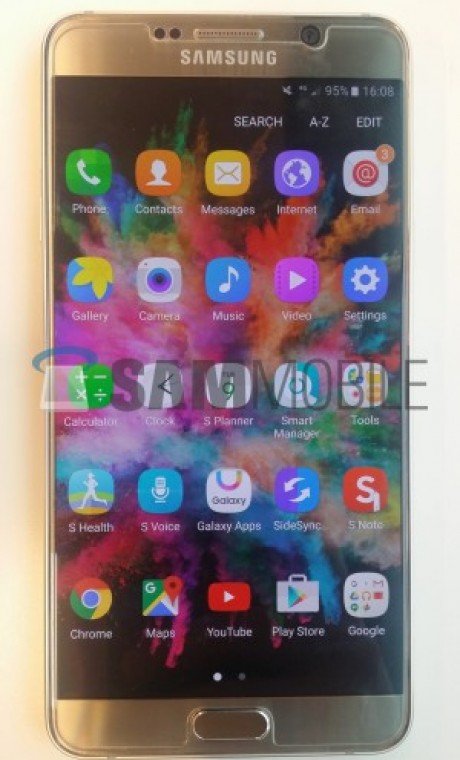 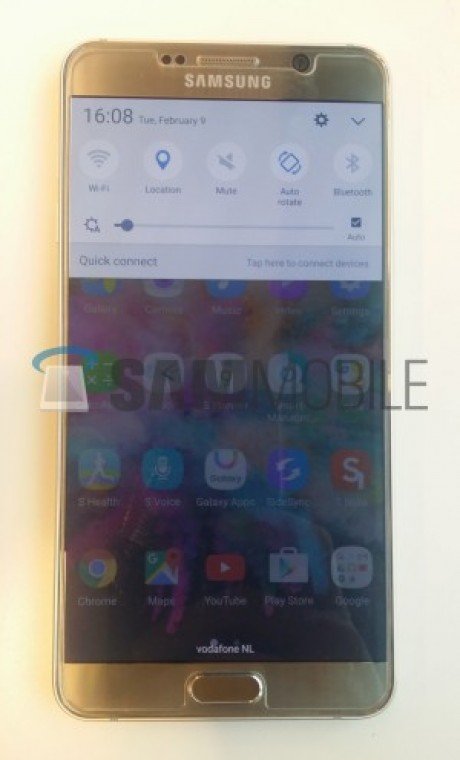 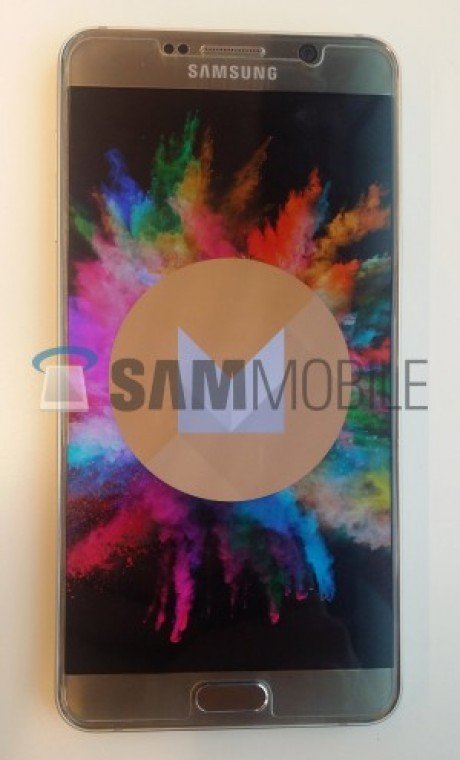 Now the same changes have been spotted by a Sam Mobile reader on a Galaxy Note 5. A gallery of images shows the same notification drawer, while other sections of the user interface, including the Air Command menu, remain largely unchanged. The anonymous reader also reported smoother performance, though that could be thanks to the fresh installation.

While less publicized than the Galaxy S6 beta, Samsung is running a beta Marshmallow update program for versions of the Galaxy Note 5 and Galaxy S6 Edge+ sold in the US. As for the official update, only Galaxy S6 users in South Korea have got it so far.

How about you, do you like the UI changes in the Marshmallow update?