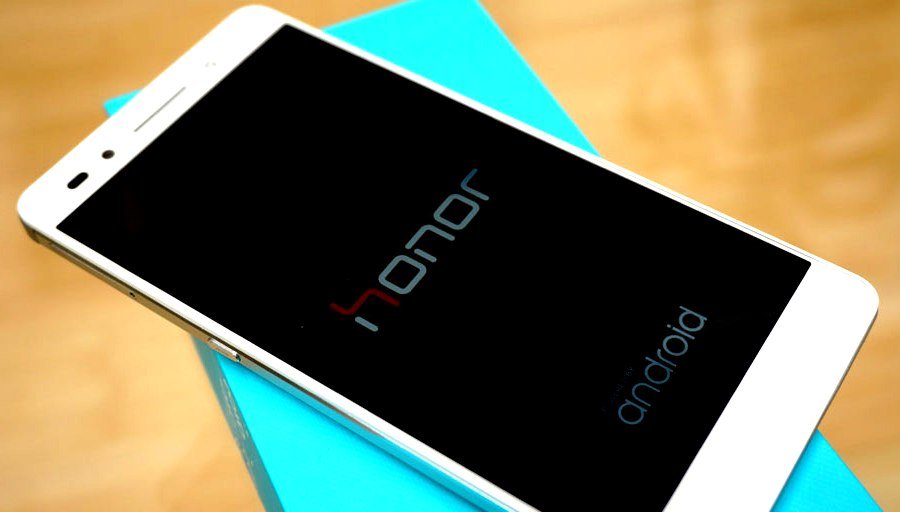 The Huawei Honor 7 smartphone, which was made official back in July this year, has started receiving the Android 6.0 update in India. However, in order to get the OTA update, device owners will first have to register for it.

Registering for the update requires one to provide their handset’s IMEI number and current software version. According to Huawei, the update will hit the device within 24 to 48 hours after the registration.

This comes just a few weeks after the Chinese company announced a Marshmallow beta test for the Honor 7 in the UK. For those who aren’t in the know, a new variant of the device – Honor 7 Enhanced Edition with 32GB internal memory and Android 6.0 Marshmallow – was also recently launched.