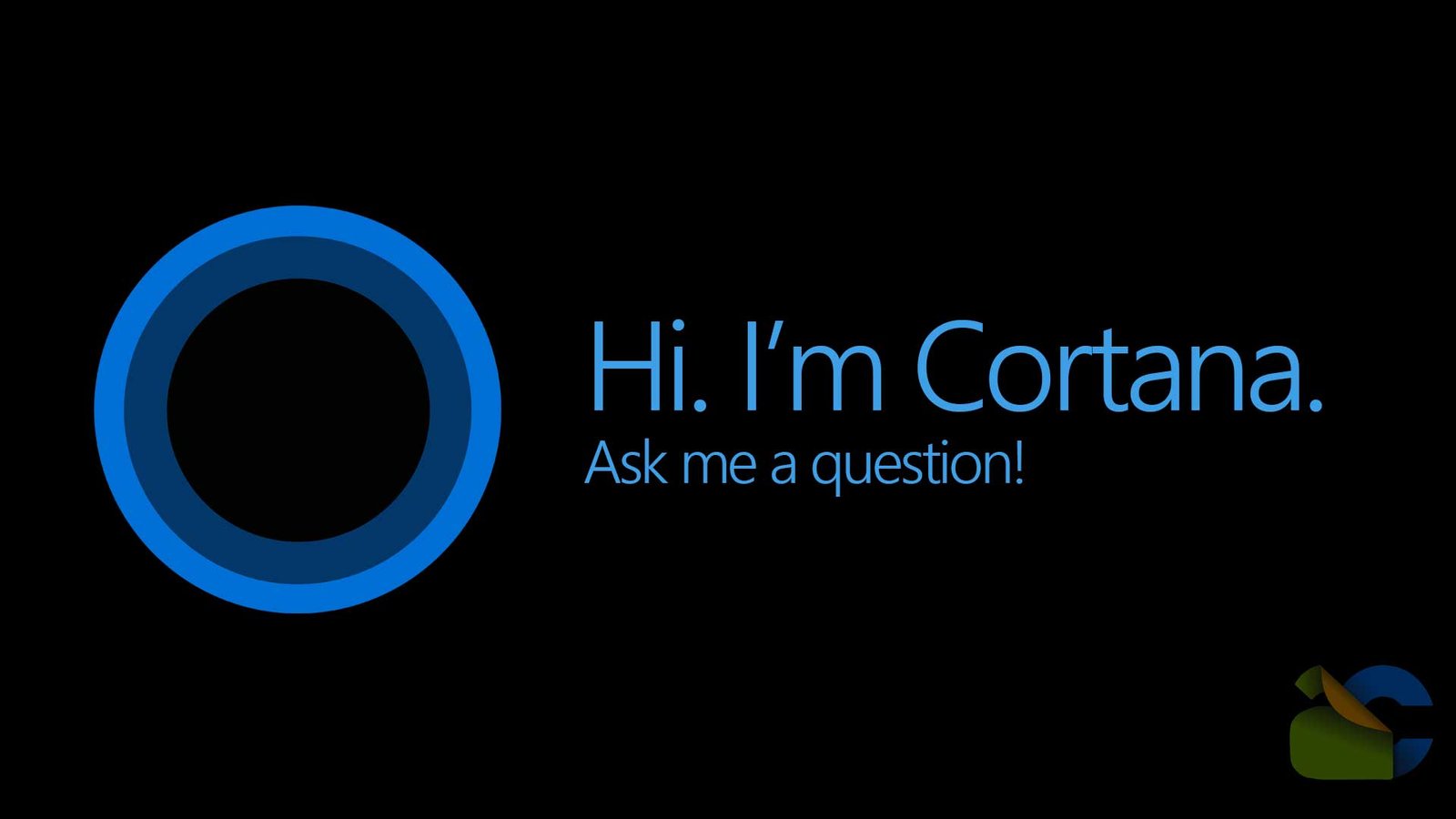 Confirming the long going rumors, Microsoft has confirmed that it is bringing its virtual assistant Cortana to Android as well as iOS devices late June. For those who don’t know about Cortana, it is like Google Now on Android or Siri on iPhones. This was originally developed for Windows phone 8.1. Microsoft is also bringing Cortana on the Windows 10 PCs.

Here is what Microsoft said about bringing Cortana to Windows PCs and other smartphone platforms.

The ‘Phone Companion’ app on the PC will help you install the Cortana app from the Google Play or Apple App Store onto your phone so you’ll be able to take the intelligence of Cortana with you, wherever you go. The Cortana app can do most of the things Cortana does on your PC or on a Windows phone. You can have Cortana remind you to pick up milk the next time you’re at the grocery store, and then your phone will wake up and buzz with the reminder. You’ll be able to track a flight using Cortana on both your phone and your PC, and get the updates on the device that you’re on so you don’t miss anything. Everything in Cortana’s Notebook will show up across all your devices and any changes you make on one device will be reflected when you use Cortana on any of your other devices. The Cortana companion app will help you complete tasks you begin on your PC wherever you are, on your phone.

However, they specified that Cortana will not have all of its features, like Voice activation, on Android. So you can’t say “Hey Cortana” to wake it up like you can do with Google Now.

Some features require access to the system that aren’t currently possible with iOS or Android, so things like toggling settings or opening apps won’t initially be available in the Cortana companions for those platforms. Similarly, the ability to invoke Cortana hands-free by saying “Hey Cortana” requires special integration with the device’s microphone, so that feature will be limited to Windows Phones and PCs.