Motorola’s popular Moto G series, which had started a fierce competition in the budget section of Android phones, might get its third phone soon. Recently, the 3rd generation of Moto G was spotted on the eCommerce giant Flipkart’s website for a brief period of time.

There was not much information given about the device but only the colour and internal storage of the device. The model number of the phone is AP3560AD2K8 which is totally different from the model number of the 2014 version of Moto G which was XT1068. Earlier speculations about the phone suggested that it is going have a 5 or 5.2 inch display with 2 GB RAM, 1.7 GHz processor and 4G network. However the the real specs are not going to be conformed until the phone is officially launched.

We will keep you updated about any new progress in this regard. 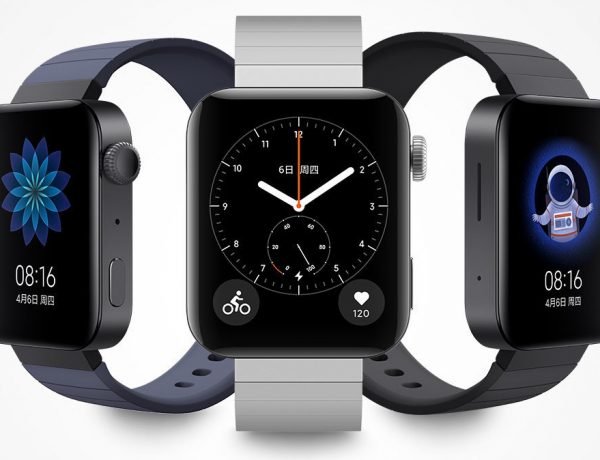 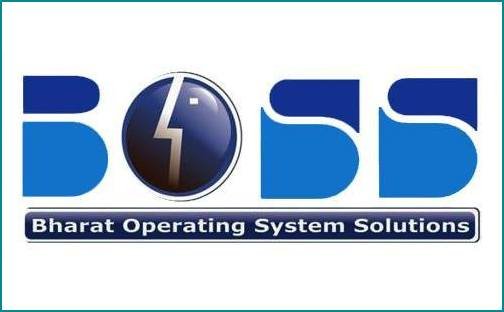 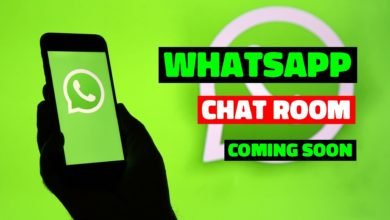 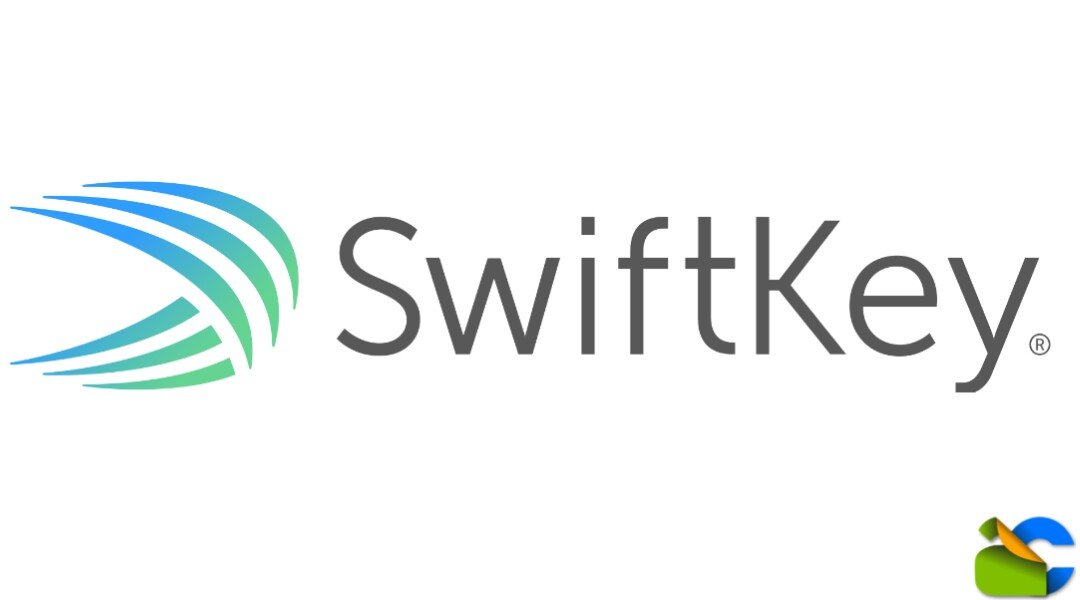