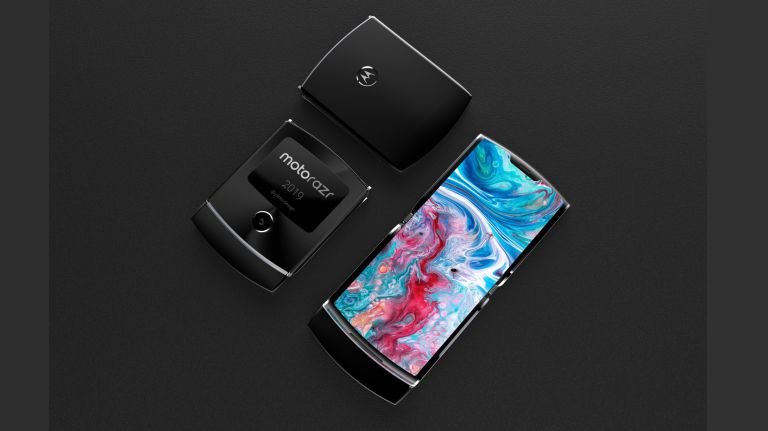 Ever since the first images of the Moto Razr leaked out earlier in the year, the tech community was hyped-up unlike ever. After all, the world’s most desirable flip phone was expected to make a comeback after a full decade with the next-gen folding display tech. But then, the rumors sort of died down and Motorola wouldn’t speak anything about it, until a few days ago when the company sent out invites for the phone to the media. And almost two weeks before the launch, the first wave of leaks are out courtesy of Evan Blass.

Earlier in the year, renders of the Moto Razr showed a familiar flip design with the signature Razr looks flaunting a folding display on the inside. The leaked official renders have now confirmed that, showing the 2019 Razr in all the angles that we have ever imagined. It looks amazing and as a tech nerd, I can’t wait to try it out, despite the leaked specifications being too dated for what’s supposedly Motorola’s flagship concept device for this year.

If you loved the original Moto Razr from the last decade, you will be happy to see the new one too. According to leaked renders, the new Razr has the same flip design form factor. However, instead of the keypad and a small TFT display, the new Razr has an expansive 6.2-inch 876 × 2142 resolution display that folds from the middle. The display has a notch on the top and a very thick and bulbous chin at the bottom. 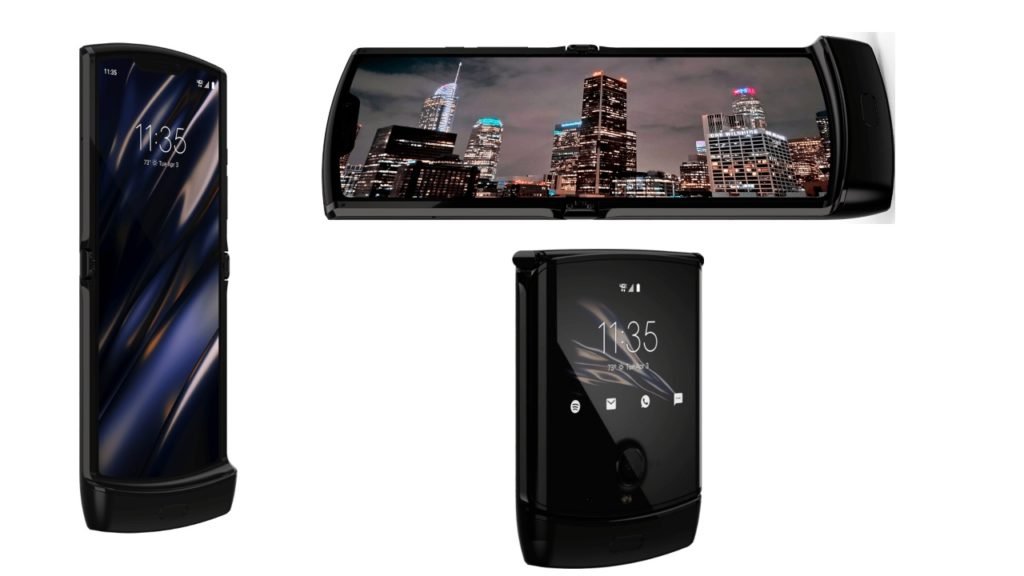 As for the listed specs, they are the same as the ones revealed earlier this year. There’s a Snapdragon 710 chipset which is now used for extremely affordable phones. However, by using this chipset, Motorola could achieve a lower starting price for this phone compared to other folding phones. There’s 4GB RAM and 64GB storage on the base variant whereas the top-end variant could come with 6GB RAM and 128GB storage. And a 2730mAh battery is expected to keep the phone alive.

The 2019 Moto Razr was expected to be priced around $1,500 and now with a delayed launch, Motorola could price it even lower given that it’s using a slightly dated chipset. That said, the Razr will be a style icon for many and it will be nostalgic for the geeks who owned the original Razr from the last decade. 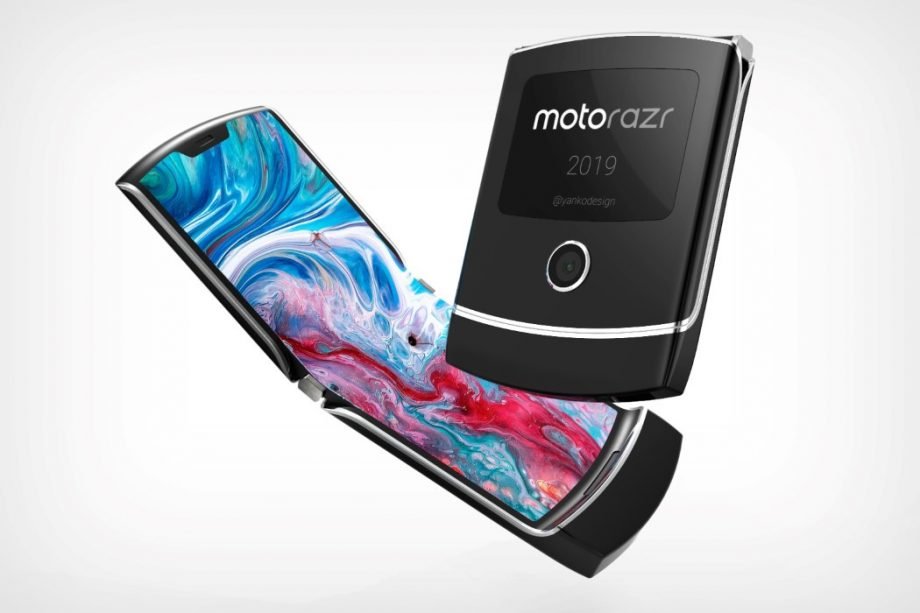