According to reports, Motorola is aware of the problems of the first Razr and is working hard to improve the Motorola Razr 2. The new handset may be released as soon as September this year. According to Thibault Dousson, Lenovo’s General Manager for South Africa, this new iteration of the foldable device is considered “generation two”. What do we expect from generation two? That it fixes all the issues found in the predecessor, without sacrificing the unique appeal that it brought to the market.

For now, the term “generation two” is rather vague. It could be a direct successor for the first name, hence, we’re calling it Razr 2, or a completely new device with another form factor. We can take the Galaxy Z Flip as an example, during the first leaks and reports, everyone was calling it Galaxy Fold 2, but in the end, it was a completely different smartphone. If there will be a Razr 2, or Razr (2020) we’re pretty sure that Motorola will confirm in the coming months, before this stipulated September launch-window. 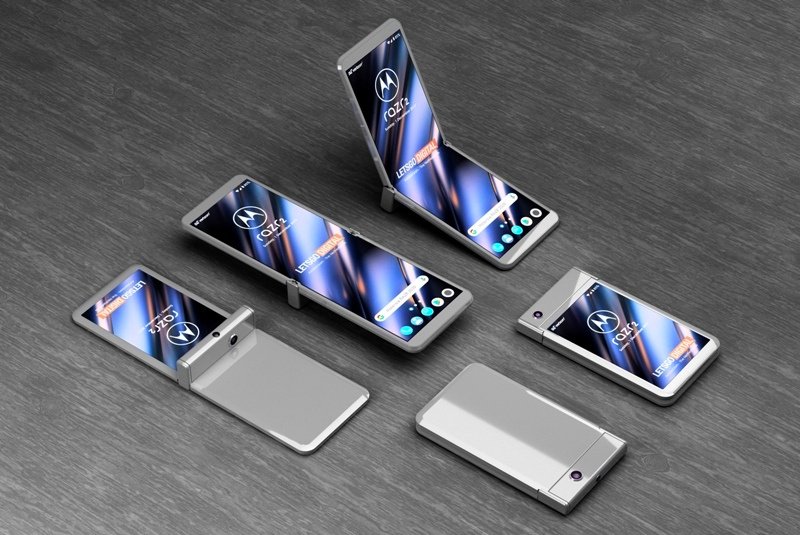 This time, however, we do expect to see the company adopting a flagship chipset. Moreover, poor battery performance is something that users can’t accept anymore. Last but not least, the device should provide a decent camera quality. After all, foldable smartphones aren’t cheap.