A new San Francisco based company Nexbit is launching its cloud based phone Robin in Indian market on 30th of May. This phone was released earlier this year at the price of USD 399 but in India they are pricing it at INR 19,999, which is almost $100 less than the phone’s original price. 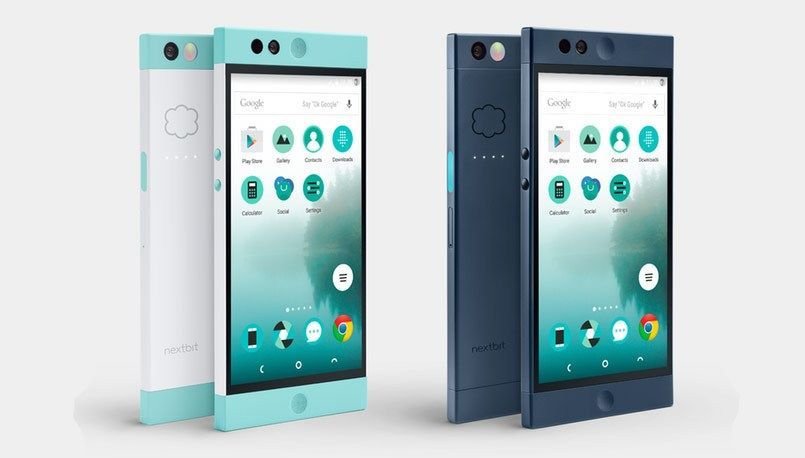 With it’s unique cornered rectangular design and unusual colour scheme, this phone has already attracted heaps of praises in design department. Apart from that the USP of this phone is the cloud storage integration. With this feature you are never going to run out of space as it provides 100 GB of cloud storage for its users. The way it works is whenever you connect your phone to a WiFi network, Robin automatically syncs to Nextbit’s cloud and clears up space on its internal memory while preserving your data on the cloud. A quick glance at the four, little lights on the Robin’s back will let you know if it’s syncing data. This is a pretty cool feature for people who use their phone to store large files of any kind.

Apart from above mentioned features which gives a uniqueness to Robin, it also has high end specs. Which are as follow: 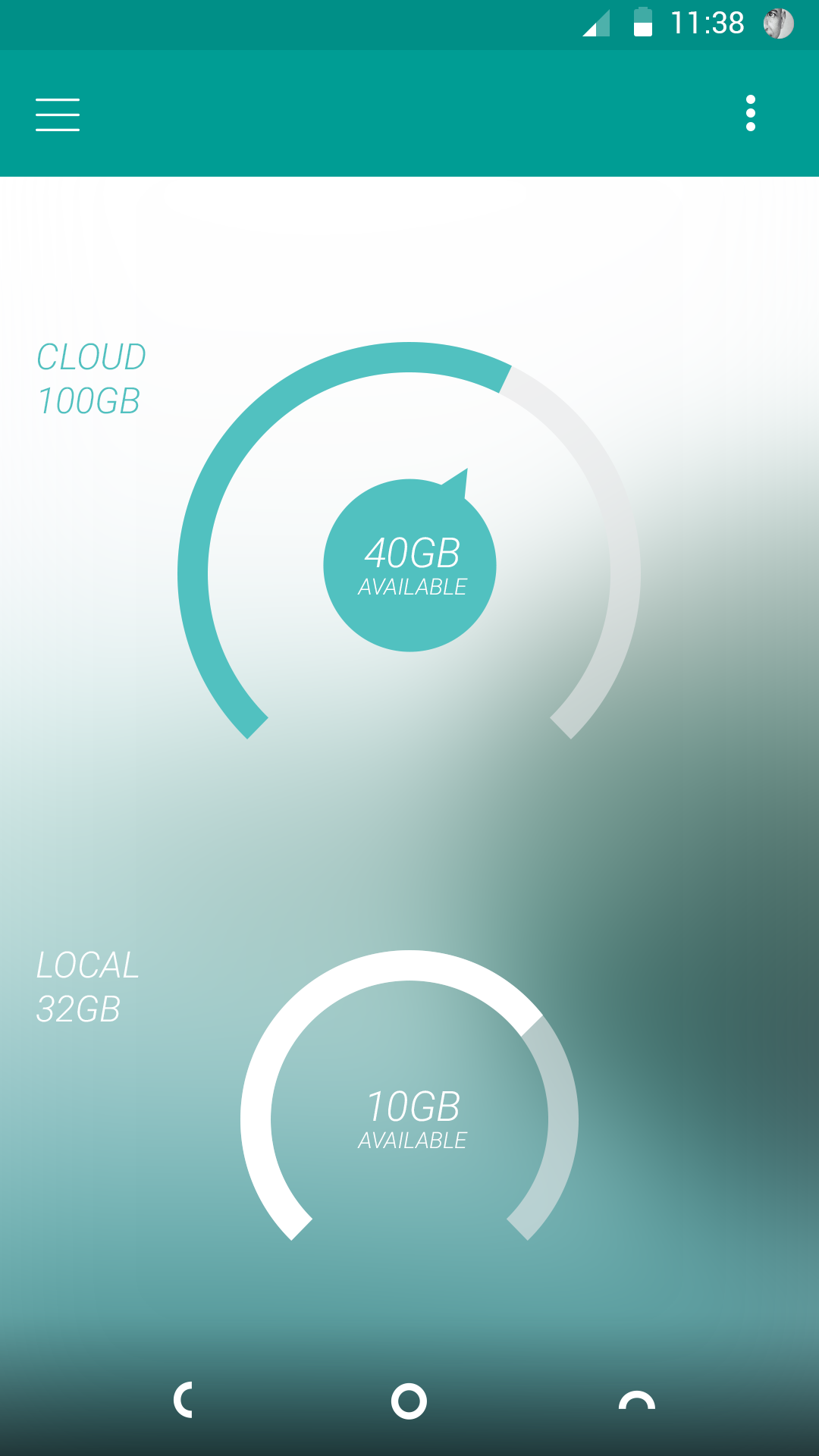 The Robin’s Android OS is integrated with Nextbit’s cloud, so storage space is effectively cleared from this smartphone’s ROM. As the Robin consistently syncs your data, you’ll almost always have ample space to store your favourite content. It starts syncing data automatically whenever it’s connected to a Wi-Fi network, so you needn’t worry about the battery being excessively drained or your data charges shooting up. Not only can you instantly access the apps that are on this smartphone’s internal memory, you can also restore any app that has been archived on your cloud with a simple click. You can also access any picture you’ve taken in no time. When an archived image is viewed, its resolution is altered to suit the Robin’s screen resolution while the actual image on the cloud will remain in its original resolution.

Robin also comes with a Quick Charge feature which makes your device charge faster than the usual. It has support for USB type C. Another positive of this phone is it has open source drivers and allows you to change its ROM without discontinuing its warranty. It has Android Marshmallow with Nextbit OS layered over it. The UI looks very sleek and minimal, supporting the overall aesthetics of the phone. Overall this looks very stylish and has some really good features with a reasonable price tag. Nextbit Robin will go on sell exclusively on Flipkart. You can already pre-order the device.