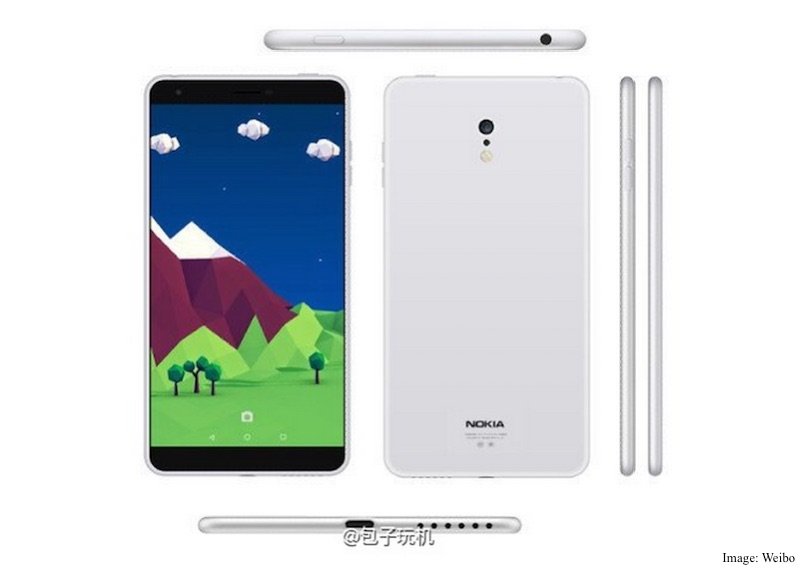 Internet is abuzz with the rumors of Finnish phone legend Nokia’s Android powered phone C1. It all started when images showing prototype of Nokia C1 surfaced on the web. This follows the confirmation by Nokia earlier this year about its plans of coming back to the smartphone market. Last year in December, there too was an unclear leaked picture of alleged Nokia C1. This time the photos are clear and showing good details. Although there still is a doubt of this being a fan art. It is worth mentioning that Microsoft’s contract with Nokia has barred the Finnish company to sell or manufacture any mobile phone until fourth quarter of 2016. So it would only be the end of next year that we have any chance to see the phone in the market. 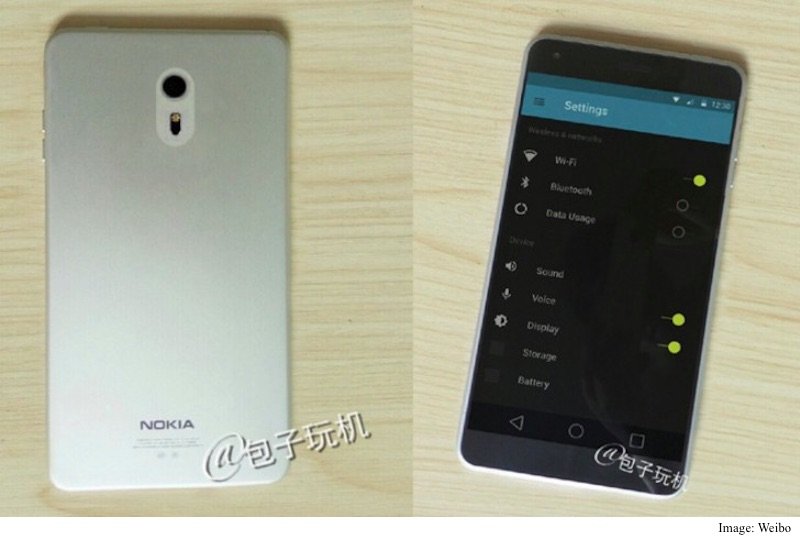 Whatever be the case, the photos show a round cornnerd device. It is reported that Nokia C1 is going to have a 5 inch, 1080p HD display. Running on Android Marshmallow 6.0 on an Intel Atom processor with 2GB of RAM. Look wise, the phone looks more or less like Xiaomi’s Mi4. If the rumors are true, Android smartphones are going to have a new member soon.