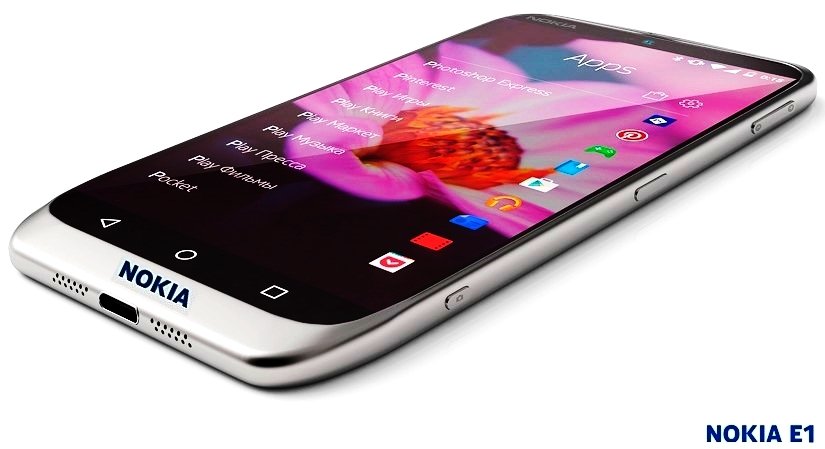 Most of us know Microsoft took over the Nokia’s Lumia branding and Nokia would not produce smartphones until 2016 to complete the deal. And recently many sources have claimed that Nokia is working on designing new handsets for their comeback, which has been making a lot of people excited. While waiting for this, we found some interesting concepts that can inspire the company, from the high-end category to the low-end one. So, this time, let’s check out one belonging to mid-range: Nokia E1.

Our first impression is that it is very beautiful. Every inch is perfect and outstanding from older handsets of the manufacturer. Specifically, the phone was designed by a Russian designer named Dmitriy Mezenin. If the E1 comes true, it should be made with a metal body though plastic is not too bad. Besides some nice curving, Nokia E1 has extremely thin borders and looks like running Android 5.0 Lollipop OS with Nokia Z Launcher. Maybe Android 6.0 Marshmallow would be better! 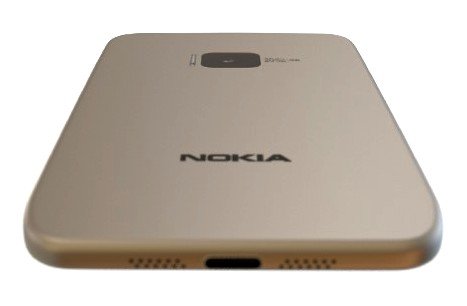 About the Nokia E1 price, we assume that with such specifications and look, E1 may cost around $200-$250. If so, Nokia E1 can beat a lot of rivals in its kind. Anyhow, those are some features coming along with the render Nokia E1. Hopefully, the firm will consider it for their future’s products since it is so pretty, we have to say. Don’t you agree with us?