If you’ve been trying to buy the phone OnePlus One but you couldn’t buy it because of the invite system and flash sale, Here is a great news for you. 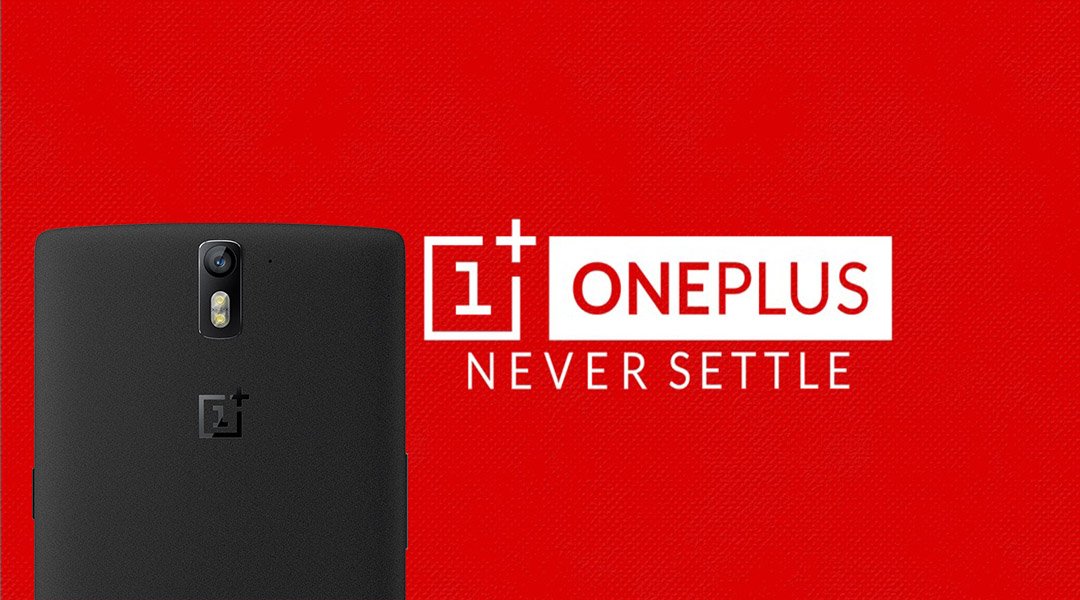 The Chinese company OnePlus finally decided to do away with invite system for the sale of the popular phone OnePlus One. Now it is available for everyone through open sale on Amazon India, starting from April 20.

Along with this announcement Carl Pei, Co-Founder and Head of Global, OnePlus also said that the successor of this phone, i.e. OnePlus Two, is also coming soon.

2 thoughts on “OnePlus One now available without invites in India.”