PepsiCo has launched a new smartphone named  P1. This  smartphone was launched in November 2015. The phone comes with a 5.50-inch touchsceen display with a resolution of 1080p HD display.

PepsiCo Phone P1 having Android 5.1 and is powered by a 3000mAh mighty power non removable battery.

PepsiCo is the company that manufactures the carbonated soft drink Pepsi. The company was founded in 1893 and has established itself as one of the world’s largest food and beverages brands. The company stepped into the smartphone business in 2015. It lent its branding to a smartphone manufactured by Chinese firm Shenzhen Scoo. 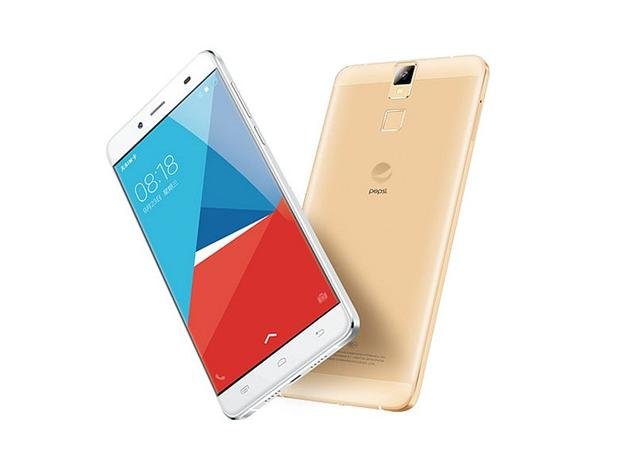