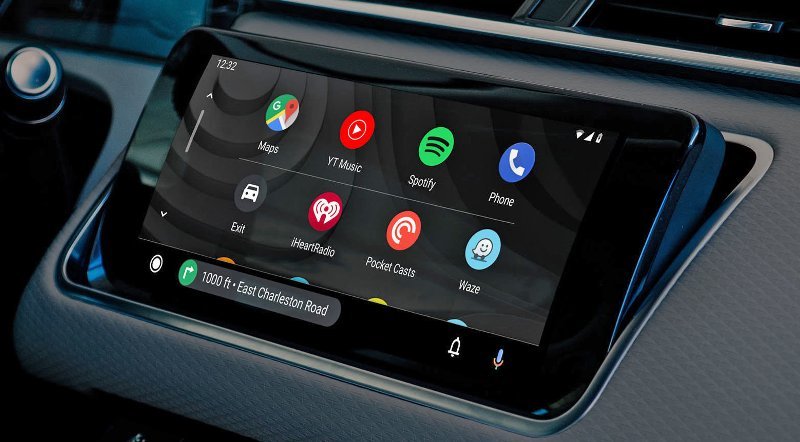 Android Auto is a great tool that extends the functionalities of your smartphone to the in-dash stereo on your car. You can enjoy your music, use Google Maps for navigation, make phone calls and so on. Google recently updated the app to give it a fresh look along with better functionality and improved Google Assistant capabilities. Along with the refresh, the company had also announced a rather unpleasant development.

The company had said that in the coming months Android Auto would eventually only mirror on supported touchscreen car stereo systems, and would no longer be accessible on smartphones. Which means that users who don’t have a supported touchscreen system in their cars, would no longer be able to use the Android Auto app on their phone screens. Google did say that it is planning to add a new driving mode to the Assistant, which would basically replace Android Auto on your phone. It also mentioned that it would launch a separate ‘Android Auto for Phone Screens’ app on the Play Store.

Now I’ve been using Android Auto almost every day during my commute to work. But recently I moved to my old car, which doesn’t have a touchscreen stereo. So I assumed that I could just fire up the Android Auto app on my phone screen. Now while I could do that on my Pixel 3a XL, the app icon was nowhere to be seen on my OnePlus 7T. After a bit of research, I found that Android 10 is responsible for this mischief.

Both of these phones are running on Android 10, and have the Android Auto app installed. However, I recently updated my OnePlus 7T by manually flashing a ROM, which required a full system and storage wipe removing all my apps. After a bit of digging, I found an Android Auto Help section that says:

“If you’re upgrading your phone from Android 9 to Android 10, make sure that your phone already has Android Auto installed before you upgrade. If so, the app icon will carry over to your newly upgraded device.”