Samsung is reportedly working on a phone with a crazy flexible screen that bends and folds, and it could launch in January

Samsung is reportedly working on a new smartphone with a flexible, bendable screen to be released in January 2016, according to Sam Mobile, a blog covering Samsung news that has a solid track record when it comes to reporting on unannounced products.

According to this blog, they received this information from a reliable Chinese tipster, citing a post on the Twitter-like Chinese social network Weibo as the source of the leak. Samsung is said to be testing the device in two versions: one that’s powered by a Snapdragon 620 processor made by Qualcomm and another that runs on the chip maker’s faster Snapdragon 820 processor. 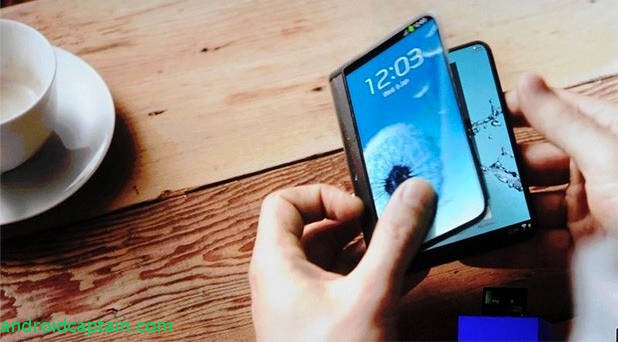 The version of the phone Samsung is currently testing is also said to have a microSD card slot and 3GB of RAM, which is just slightly less than the 4GB of RAM you’ll find on the Galaxy Note 5.

The foldable phone project is being called Project Valley internally, Sam Mobile reported four months ago. This is far from being the first time we’ve heard that Samsung has plans to release a phone that’s completely bendable.

Samsung said at its Analyst Day in 2013 that the company is putting resources into flexible and foldable phones, according to The Wall Street Journal. Samsung has also showcased its flexible YOUM screens at various conferences in years past.

One concept video released by Samsung even shows a gadget that unfolds like a wallet to reveal multiple screens. 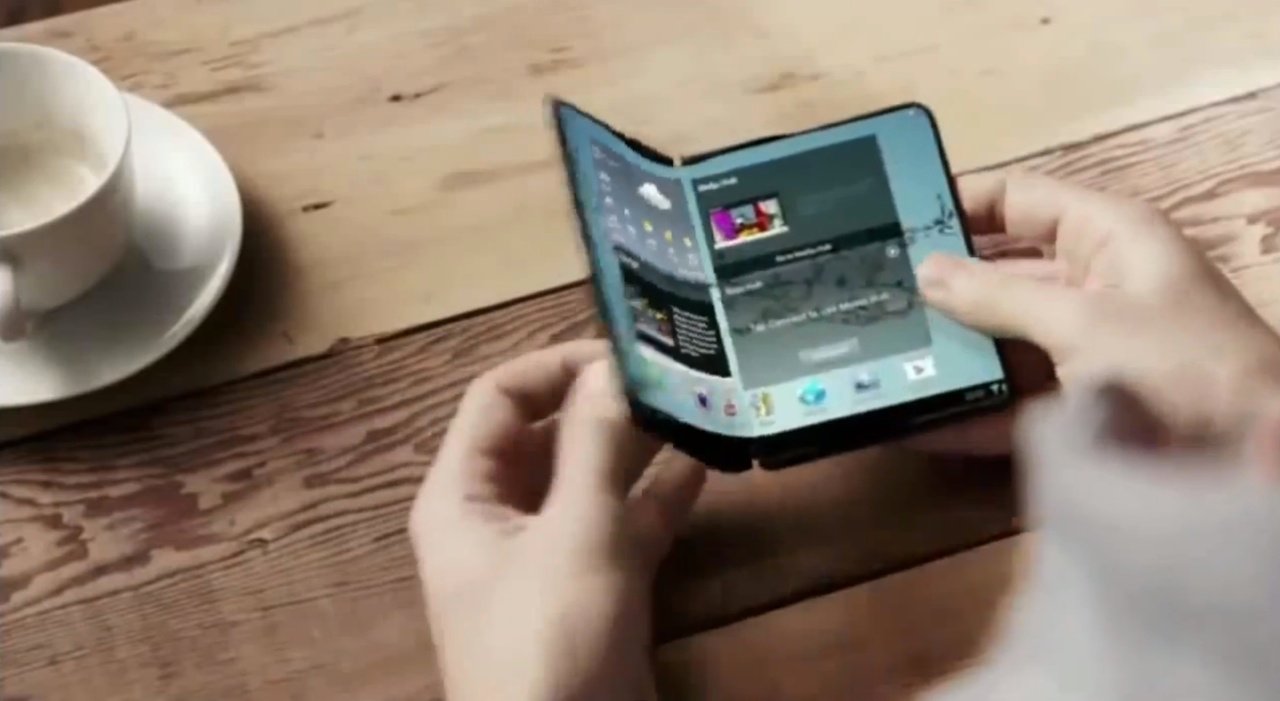