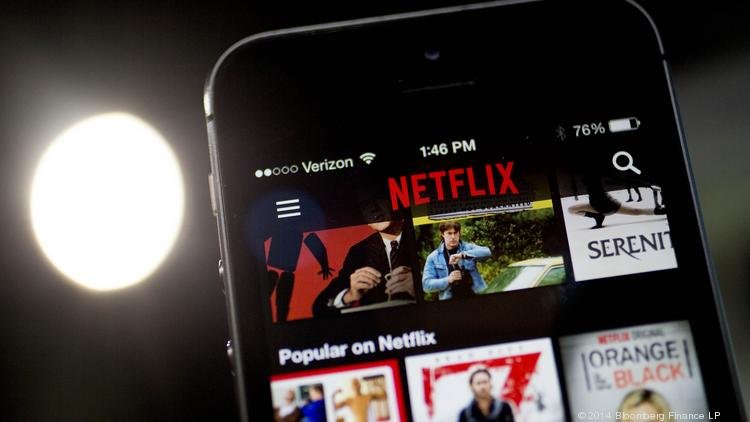 Streaming a lot of video from your phone without being connected to Wi-Fi will almost certainly eat through your monthly data plan quickly. Now, Netflix is testing a new feature designed to prevent such accidents from happening, the company announced.

Netflix plans to introduce a “data saver” to its mobile apps that’s meant to help subscribers manage their video streaming habits in conjunction with how much data they’re allotted according to their monthly plan. Details on exactly how the feature will work have not been revealed, but it sounds like Netflix members may be able to set some type of limitation that prevents them from surpassing their data cap.

“The data saver feature will provide members with more control over their data usage when streaming on mobile networks, allowing them to either stream more video under a smaller data plan, or increase their video quality if they have a higher data plan,” Netflix’s Anne Marie Squeo wrote in a blog post.

This new addition is expected to debut in May, and the company said it will provide more details closer to launch.

The announcement comes after Netflix acknowledged it’s been throttling video quality on Verizon and AT&T networks, according to The Wall Street Journal. The streaming video service only implemented these limitations on Verizon and AT&T because “historically those two companies have had more consumer friendly policies,” Netflix said according to the Journal. T-Mobile’s BingeOn feature, for example, allows subscribers to stream DVD quality video from Netflix, YouTube, Hulu, and others without having it count toward their data plan.