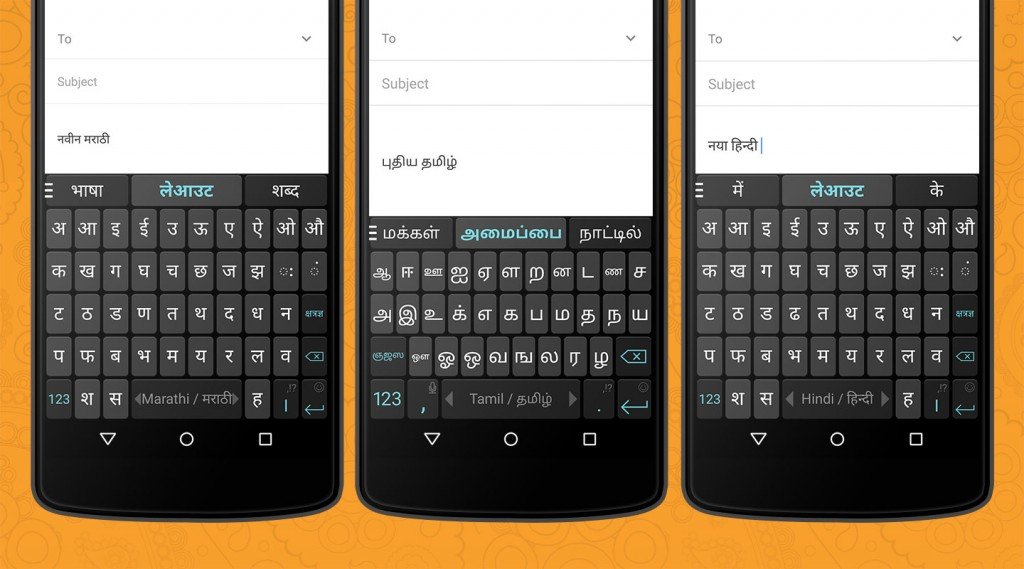 The new layout allows users to type quickly and more efficiently. When you type in Swiftkey keyboard, the vowels in the top row automatically changes depending on the preceding letters to become contextually relevant.

Swiftkey also added the numbers in local script as well as in Roman script in its number pad.
Finally, the Beta update adds support to another 9 Indian languages, like Bodo, Dogra, Kashmiri, Konkani, Maithili, Manipuri, Sanskrit, Santali and Sindgi, to the existing 13 Indian languages which takes the number of Indian languages supported by Swiftkey to 22.
As you might know, in its last week’s update, Swiftkey users got new Swiftkey Hub and minor UI improvements.